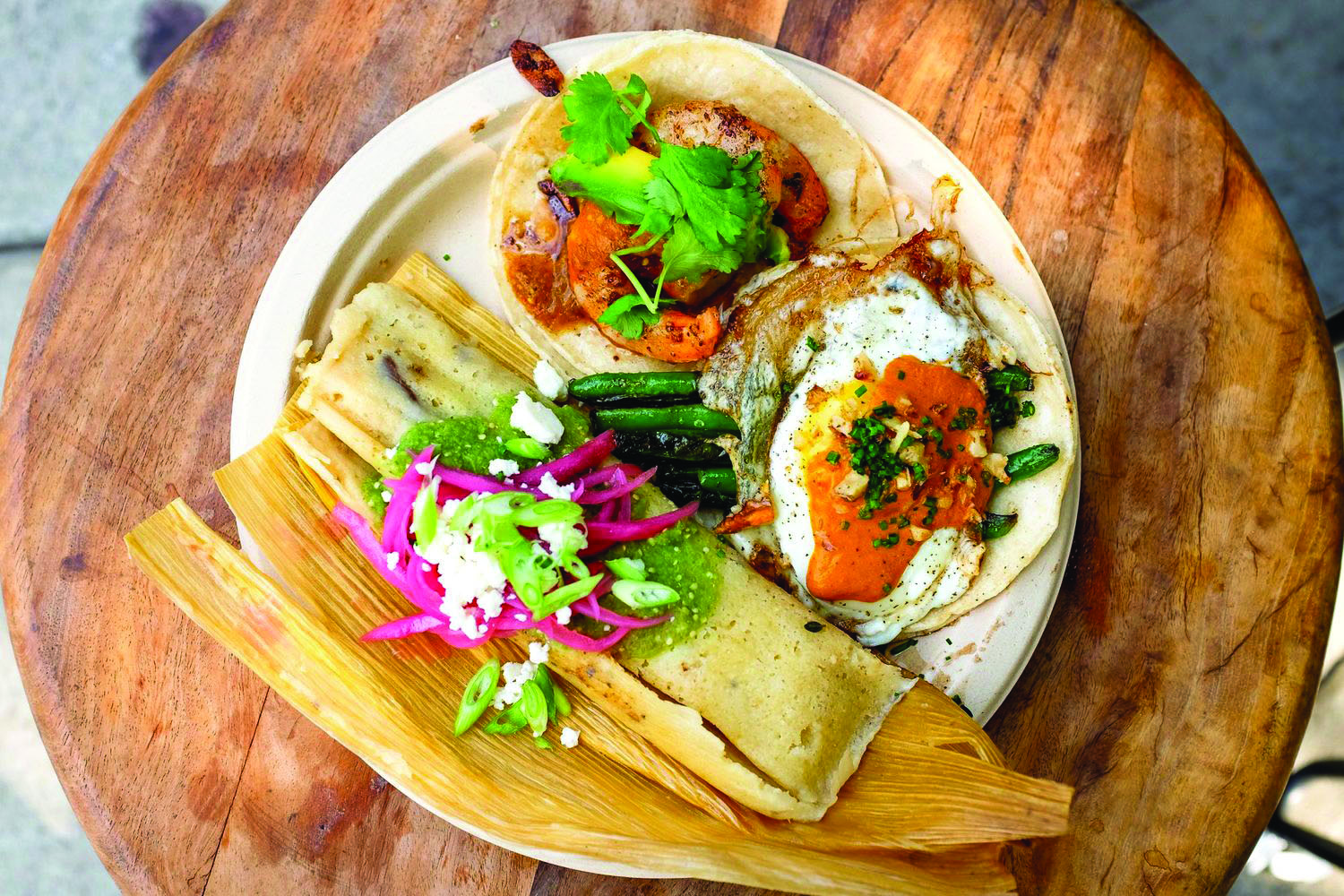 By GENNA RIVIECCIO| If L.A. symbolizes one thing to people other than fame-chasing and Lana Del Rey in the “H” of the Hollywood sign, it’s tacos. Specifically taco trucks. And if anyone has been at the forefront of the taco truck competition, it’s Wes Avila with Guerrilla Tacos, originally stationed outside of Handsome Coffee before moving to beloved coffee hero Tyler Wells’ other endeavor, Blacktop Coffee.

The popularity of Avila’s distinct style and flavor has landed it on the 101 Best Restaurants List in the thirteenth slot, with esoteric fillings like sea urchin and wild boar proving that L.A. is the only city that allows for this level of epicurean experimentation – the kind that stodgier east coast types might deem a bastardization. But if food that tastes this good is a bastard, Guerrilla Tacos is officially the Jon Snow in this Game of Tacos.

So-called “illegitimacy” aside, Guerrilla is finally going legit with a brick and mortar outpost to be located in the Arts District at 2000 East 7th Street. Originally “a tiny operation” that only saw fit to materialize a few days out of the week, it’s clear the taco-loving public can’t get enough. And for good reason: Avila’s culinary background has known the gourmand expanse of Le Comptoir and L’Auberge.

Attracting the attention of Los Angeles Times restaurant critic Jonathan Gold back in 2014 and just about everyone else within a comfortable radius of the county, it’s no surprise Avila is finally making good on a promise to open a brick and mortar after just five years of being in business.

And there’s no sign of him stopping with just one “flagship” in L.A. – a 2,400 square-foot space, to be exact. Avila also told Life & Thyme, “I want to be in Chicago, Brazil, Tokyo, Hawaii… I don’t see an end to it.” Which music to our ears – or perhaps…cilantro to our tastebuds? But those who thought they could have their taco and eat it too, beware. The opening of the brick and mortar next year means no more quaint little taco truck to be endeared by. 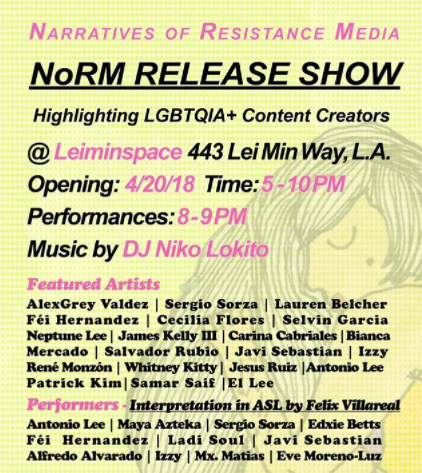 Don't be a square, just be a queen! 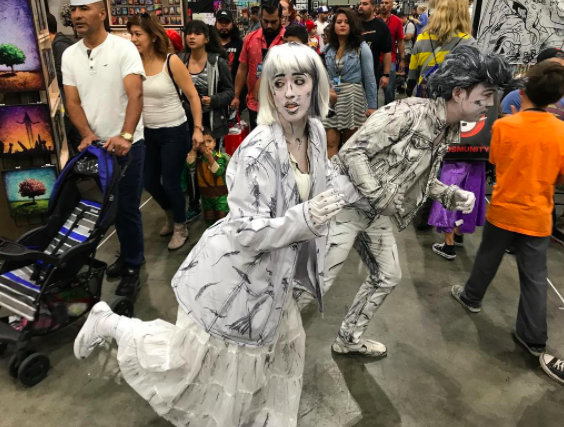 As Usual, Stan Lee’s L.A. Comic Con is Bringing Out the Best in Everyone

Just in time for Halloween...