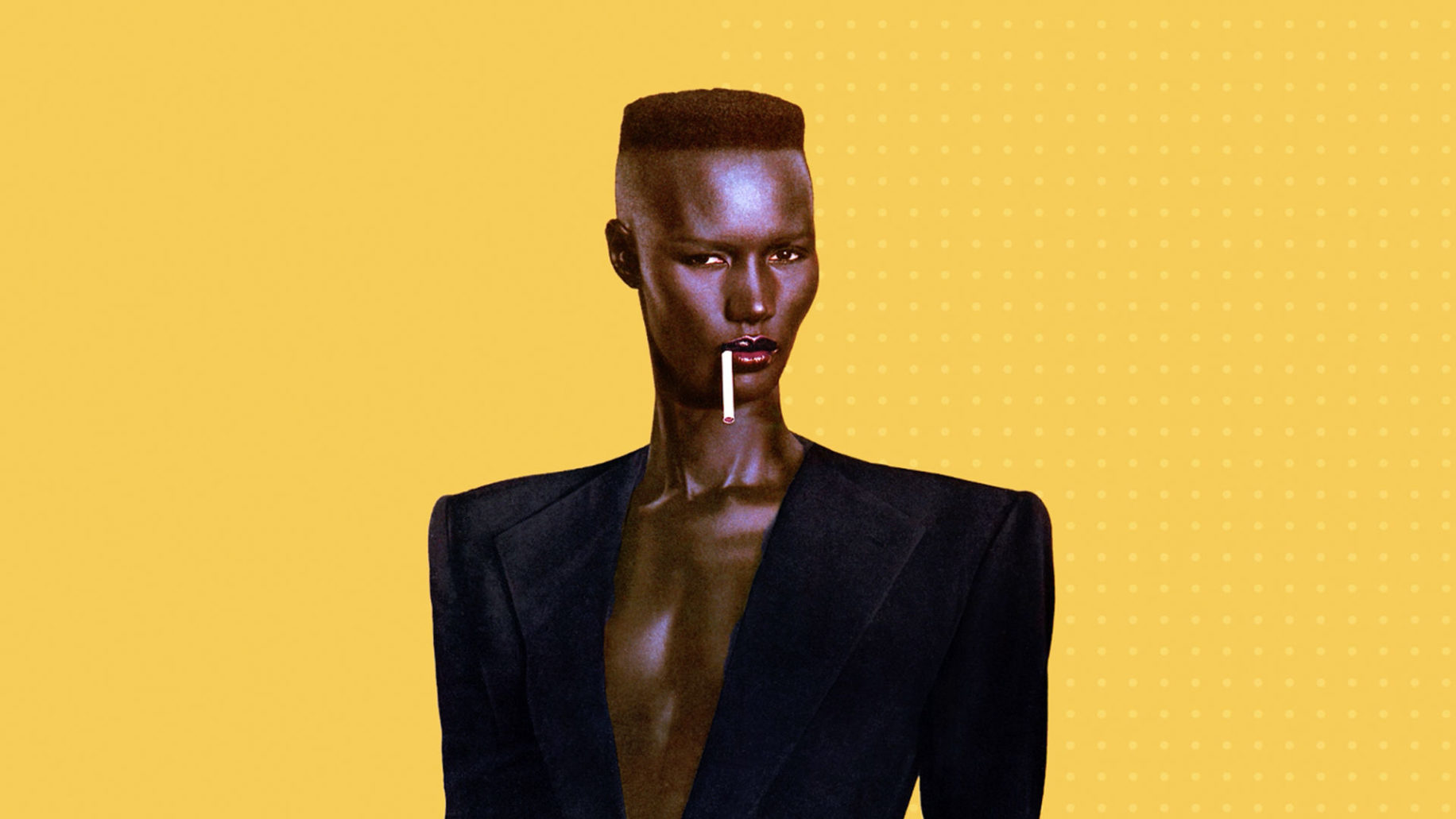 Iconic singer, actor, gender rebel and supermodel Grace Jones is known for being a complete badass in pretty much every respect. Today, after seeing an old tour rider for one of her concerts, we’re convinced that she’s always been well aware of her own position as Queen of the Universe. From 8-person Sashimi platters to oyster knives to a strewing of orchids around the dressing room, Jones knew just what she goddamn wanted backstage.

Now that’s what we call comprehensive.