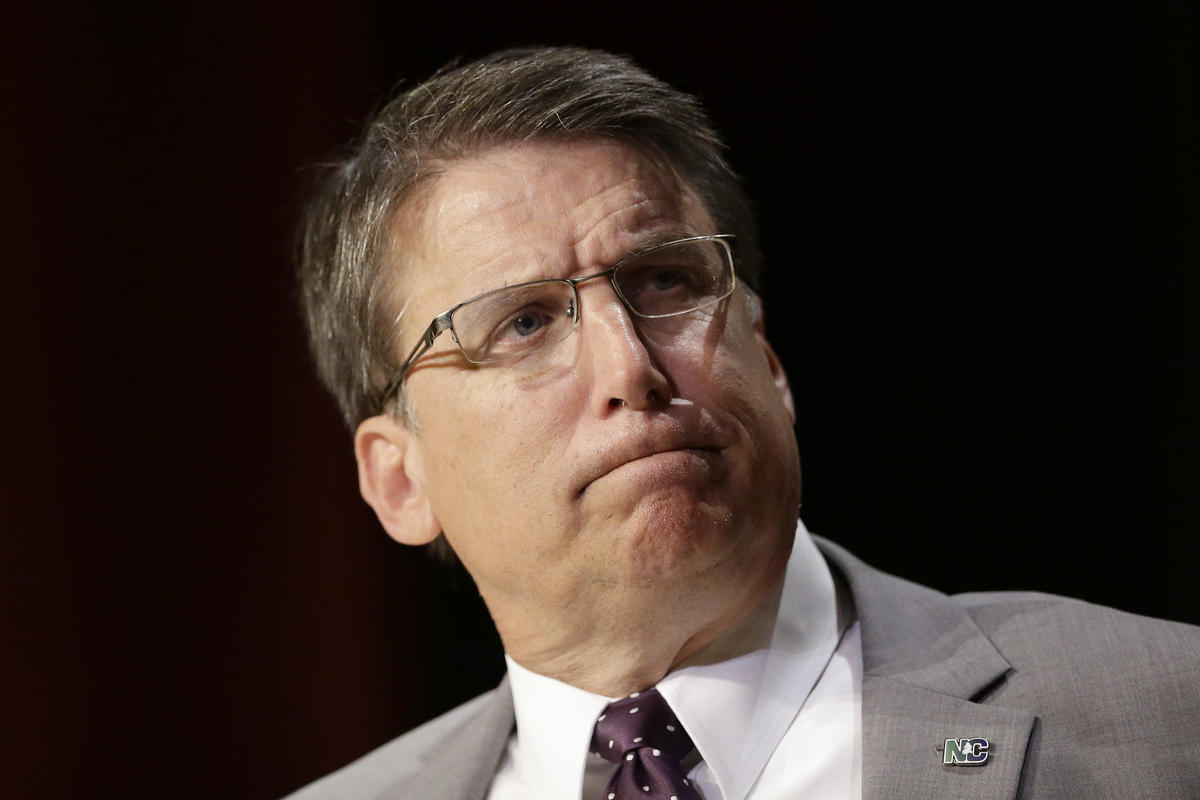 BY STAFF  |  North Carolina Gov. Pat McCrory has conceded his bid for reelection to challenger Roy Cooper after a long post-election day standoff.

“Despite continued questions that should be answered regarding the voting process, I personally believe that the majority of our citizens have spoken and we now should do everything we can to support the 75th governor of North Carolina, Roy Cooper,” McCrory said in the video.

He asked North Carolinians to pray for Democrat Roy Cooper who has led in the polls since Election Day.

Governor-elect Cooper thanked McCrory: “I’m proud to have received the support from so many who believe that we can come together to make a North Carolina that works for everyone,” Cooper said. “It will be the honor of my life to serve this great state. While this was a divisive election season, I know still that there is more than unites us than divides us.”

Cooper’s almost invisible margin of victory grew to more than 10,000 votes since election night. McCrory’s campaign file complaints alleging voter fraud in dozens of counties, most of which were dismissed for lack of evidence. Republican vow, even now, to address what they say are weaknesses in the electoral system, mirroring Democratic language in the Presidential election.

LGBT groups nationwide had made McCrory’s defeat this year a priority because of McCrory’s advocacy and defense of a law he pioneered that limited LGBT rights.

The law, known as House Bill 2, or HB2, prevented municipalities in the states from issuing nondiscrimination ordinances that would protect LGBT people and requires that, in government buildings, transgender people use the restrooms that corresponds to their birth certificates.

The bill, and McCrory’s defense of it, has cost the state billions of dollars in lost tax revenues and contracts.

Governor-elect Cooper, who will govern with a Republican legislature, says he will repeal the law.

Conservative groups, some funded by forces that are now tied to Donald Trump’s cabinet (most notably Ken Blackwell and the Family Research Council and Kellyanne Conway and her former cohorts at National Organization for marriage), maintain McCrory’s defeat “was orchestrated by radical forces outside North Carolina” and warn Cooper not to “compromise the privacy and safety of our children.”