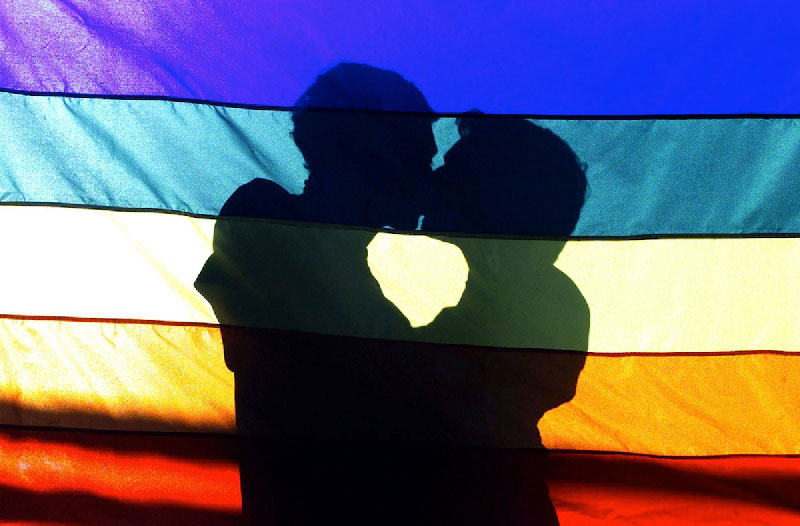 BY KAREN OCAMB  |  From New York City’s historic Stonewall Inn to Harvey Milk Park in Long Beach, small groups of LGBT mourners sang the old civil rights anthem “We Shall Overcome” at rallies Sunday night, June 12, honoring the victims of the worst massacre in U.S. history. The atrocity occurred earlier that morning at Pulse in Orlando, Florida, a popular gay bar whose “Latin night” was fatally interrupted by rapid gunfire from an AR-15 semiautomatic assault rifle. The 49 dead were mostly gay men in their 20s and 30s;  the full list of names of the 53 wounded have not yet been released.

“This is an especially heartbreaking day for all our friends — our fellow Americans — who are lesbian, gay, bisexual or transgender.  The shooter targeted a nightclub where people came together to be with friends, to dance and to sing, and to live.  The place where they were attacked is more than a nightclub — it is a place of solidarity and empowerment where people have come together to raise awareness, to speak their minds, and to advocate for their civil rights,” said President Obama in a brief statement from the White House.

The FBI said the shooter, Omar Mateen,  killed in a gunfight with police, was a “self-radicalized” American-born Muslim terrorist who had called 911 from inside the club to pledge allegiance to ISIS, the brutal anti-gay organization trying to establish an Islamic State in Iraq and Syria. But FBI Director James Comey also told reporters that Mateen said he supported the Boston marathon bombers and an American suicide bomber linked to the al Qaeda- associated Nusra Front. In fact, Mateen’s confused support for terrorist groups that are fighting each other—called “jihad-shopping” by terrorism experts—led the FBI to halt an investigation of him in 2013, deeming him not to be a threat.

Nonetheless, by Monday night presidential candidates Hillary Clinton and Donald Trump had very different reactions to the massacre, while much of the rest of the world was in mourning. The Eiffel Tower in Paris lit up in rainbow colors and thousands held rallies and candlelight vigils across America — from the New York’s landmark Stonewall Inn to Orlando City Hall.  In Southern California, rallies ranged from an event at a rainbow-hued Los Angeles City Hall featuring Lady Gaga, to Micky’s nightclub in West Hollywood to a “We Stand Together” diverse vigil in South LA to an interfaith vigil in Koreatown hosted by the Islamic Center of Southern California and Interfaith Communities United for Justice and Peace and another event in San Bernardino, site of another terrorist shooting last year.

“This is an attack on humanity itself,” Gaga told a crowd of about 3,000 in downtown Los Angeles.

“We must express our grief and anger,” said Los Angeles LGBT Center CEO Lorri Jean, who organized the City Hall rally. “But we must also make it clear that we will not be deterred by hate and violence, and that we celebrate in defiance of bigotry and fear.”

America got a glimpse of that loving bravery as gay men and first responders rushed to help the victims of the mass shooting, followed by Orlando’s Muslim leaders calling for their followers to donate blood.

But that celebration “in defiance of bigotry and fear” was also felt in West Hollywood that terrible Sunday, too, as authorities and organizers of LA Pride briefly considered canceling the Pride parade but decided to go on—even after a young Indiana man was arrested in Santa Monica with three assault rifles, high capacity magazines, ammunition and a five-gallon bucket “with chemicals capable of forming an improvised explosive device” found in his car. James Wesley Howell, 20, told police he was on his way to the LA Pride parade.

It turns out Howell might be gay, though unusually, apparently also violent. According to WXIN-FOX59 in Indianapolis, Howell has a criminal history that includes threatening to shoot people. He also had violent domestic disputes with his 17-year old ex-boyfriend last October.

“He had called up there to my job and said that he would come up there and shoot everybody there, kill everybody,” the ex-boyfriend told WXIN.  “He would explode violently like that and do things with his guns, so it didn’t really surprise me,” about Howell’s arrest in Santa Monica. “He’s out there with explosives and all these guns, but who carries all these guns in a car and goes to a gay pride event?”

Howell, who has not yet divulged his intentions, was charged Tuesday, June 14, with three weapons-related felonies and a misdemeanor; he’s being held on $2-million bail.

Meanwhile, news reports from Orlando quote gay men as having spotted Mateen in Pulse several times over three years, usually drinking alone, talking about his father, his religion, his wife and son – and threatening with a knife those who commented negatively. “Sometimes he would go over in the corner and sit and drink by himself, and other times he would get so drunk he was loud and belligerent,” Ty Smith told the Orlando Sentinel.

Mateen’s ex-wife said he was physically abusive but didn’t know if he was gay. His current wife, Noor Salman, apparently drove him to Pulse on a prior occasion and tried to talk him out of conducting an attack but never alerted authorities.

Was Mateen gay, was he a self-hating gay or was he cruising for gay victims?

Mateen’s father, Seddique Mateen—who used to fly to Los Angeles to tape a political show about Afghan and Pakistani issues — did not believe that his son’s pledge of support to the ISIS was real. “No radicalism, no. He doesn’t have a beard even,” Seddique Mateen told the Washington Post from his home in Port St. Lucie, Florida on Sunday night. “I don’t think religion or Islam had anything to do with this.”

The father also told NBC that a few months ago his son was upset seeing two men kissingin front of his wife and young son in Miami. Seddique Mateen added, “And then we were in the men’s bathroom, and men were kissing each other.”

However, the father said he didn’t think that prompted his son to become a mass murderer. “God himself will punish those involved in homosexuality,” he said. “This is not for the servants” of God to do.

But then word started seeping out that Mateen had also been on gay hook-up apps Grindr, Adam4Adam, Jack’d. It is unclear whether this was because he was seeking out partners or stalking potential victims–but either way, he would presumably be somewhat familiar with the sight of two men kissing. The FBI is looking into this new information but has not yet offered an interpretation of the accounts.

Since the LGBT community often identifies as a “gentle, loving people,” as singer Holly Near once wrote, it is difficult to consider that this horrendous act of violence could be an act of intense internalized homophobia.  But LGBT people are only human—something the world started to acknowledge when everyone thought the Pulse was the latest target of terrorism.

What if, coincidentally on both coasts almost simultaneously during this Gay Pride month, two self-hating gay men took their internalized homophobic rage out on the objects of their obsession—the gay men they did not want to be identified with, or conversely, wanted to be with but couldn’t by din of their socialized upbringing?

As many LGBT people know, the rooms of 12 Step programs around the country are filled with apologetic former gay bashers who confessed to being the worst of their fraternal gang to prove their heterosexual masculinity. Could Mateen have snapped at the prospect of being a gay Muslim? Could Howell be reacting to the anti-gay hatred expressed in his home state of Indiana last year after Gov. Mike Pence signed a so-called “Religious Freedom” bill?

It is not unthinkable that for some deranged, self-absorbed gays, homicide is preferable to suicide to stop the pain of self-loathing. And while the community shuns purposeless violence against another, in some far reaches of the collected LGBT unconsciousness, some wonder why gays have not “bashed-back” before. After all, how many decades can LGBT people endure the seemingly never-ending vile hatred spewed at them as if they are inhuman degenerates— such as the attack leveled by Pastor Roger Jimenez from his Sacramento pulpit after the massacre of innocents in Orlando

“Hey, are you sad that 50 pedophiles were killed today?” he asked his congregation,according to KTXL. “No. I think that’s great. I think that helps society.  I think Orlando, Florida’s a little safer tonight…..The tragedy is that more of them didn’t die.”

Asked on June 14 about the backlash against his remarks, Jimenez told Tribune Media that he didn’t tell his congregation to kill gays—that’s the government’s job.

“The bible teaches that this is the government’s role. If we lived in a society that followed biblical principles, the government should be doing these things,” Jimenez said. “I know there are people who agree with what I’m saying — normal people who think it’s disgusting.”

No matter what the final outcome—whether Mateen’s internalized homophobia turns out or not to be the source of his infatuation with one of the world’s worst gay-bashers, ISIS terrorists—America has soberly discovered that homophobia and transphobia hurt everyone, regardless of their family, upbringing or identity. 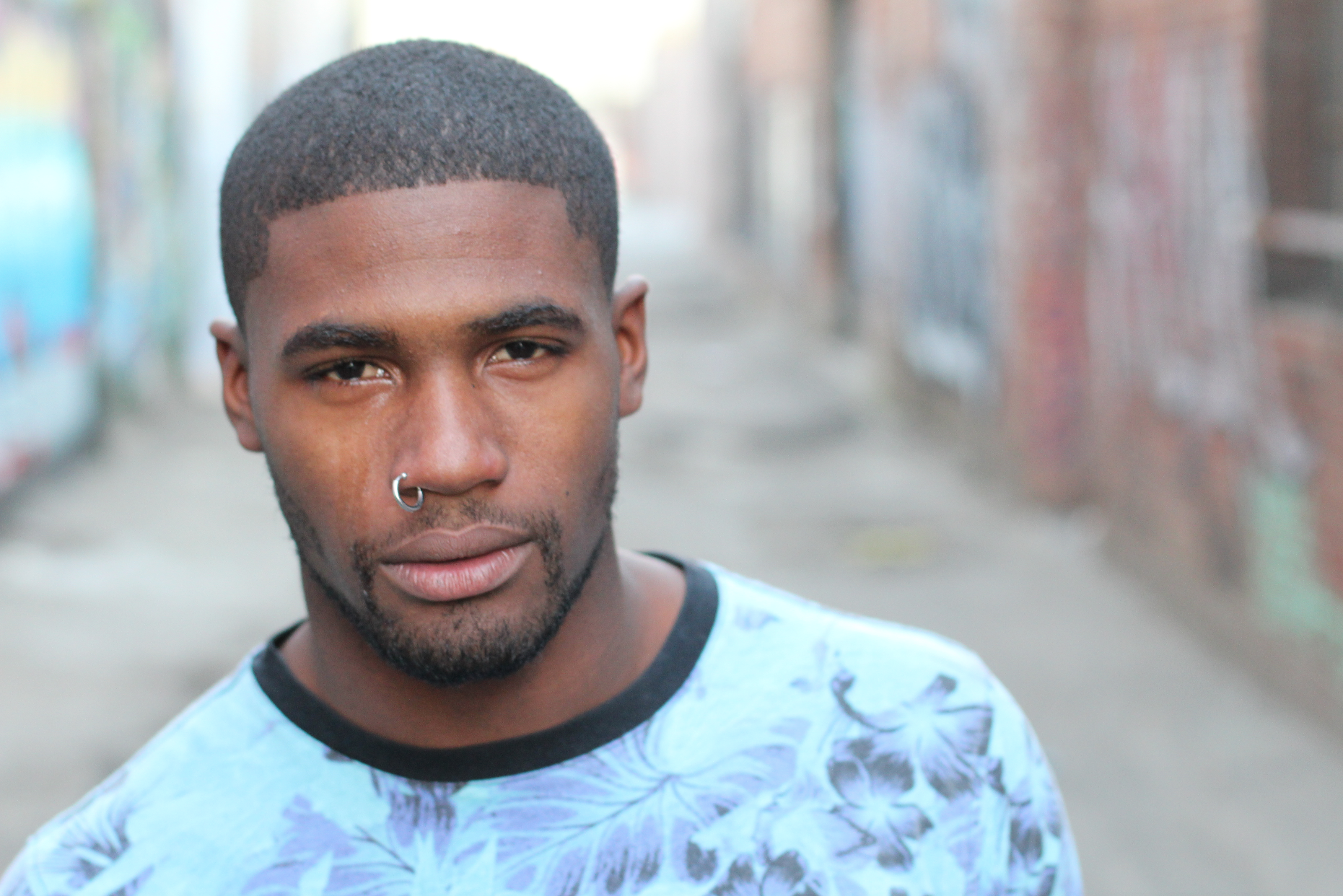 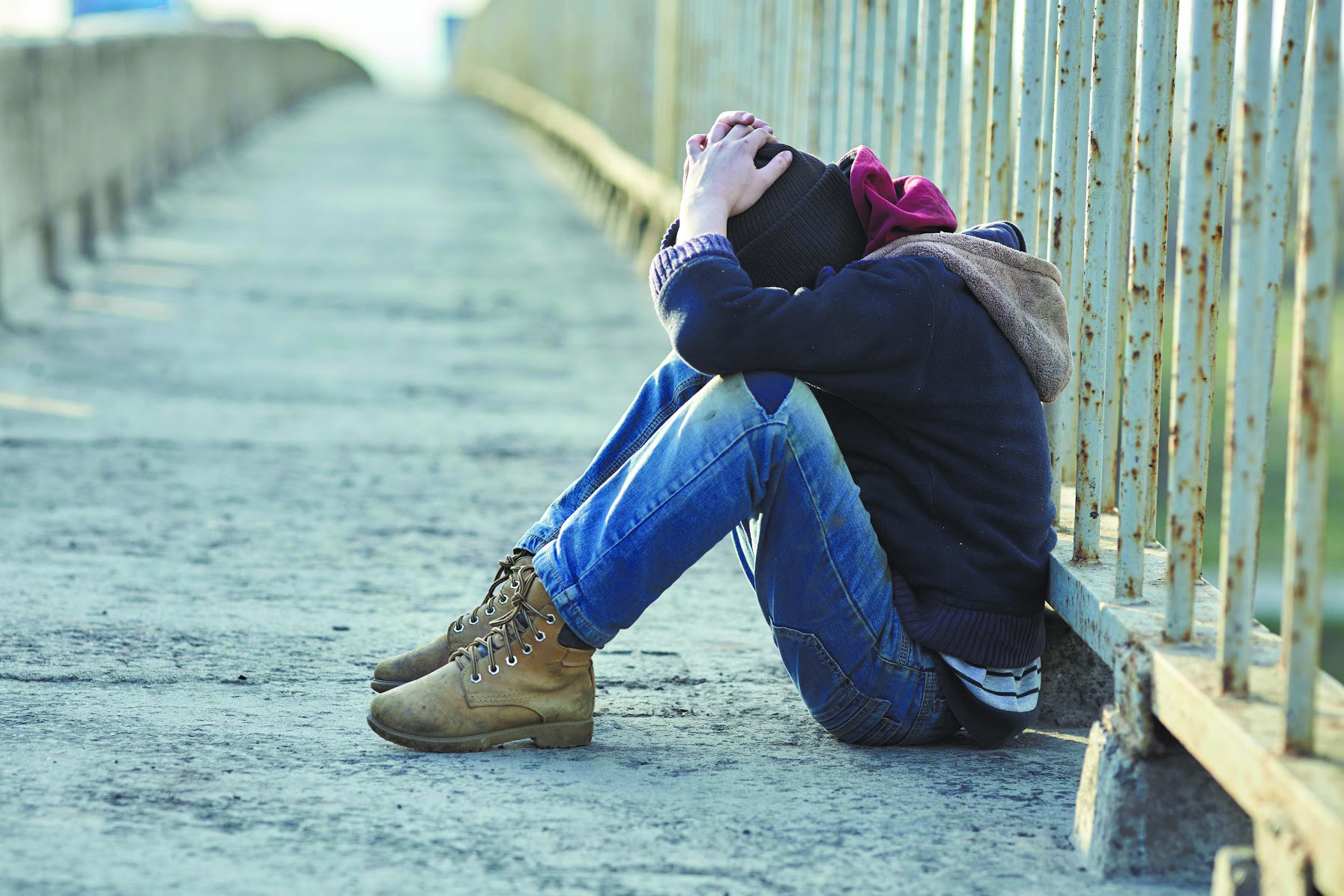 LGBT Youth Bullying is on the Rise 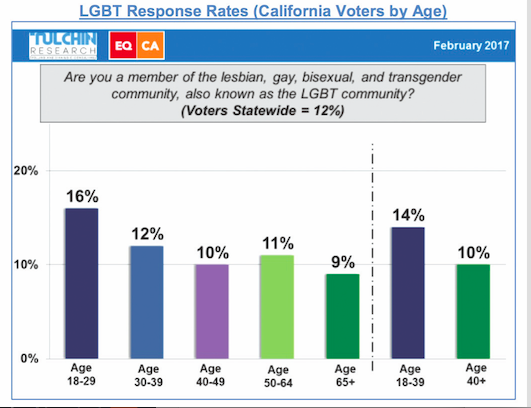 Poll: One in Eight California Voters Identifies as LGBT

About 12% of Californians identify under the LGBT umbrella