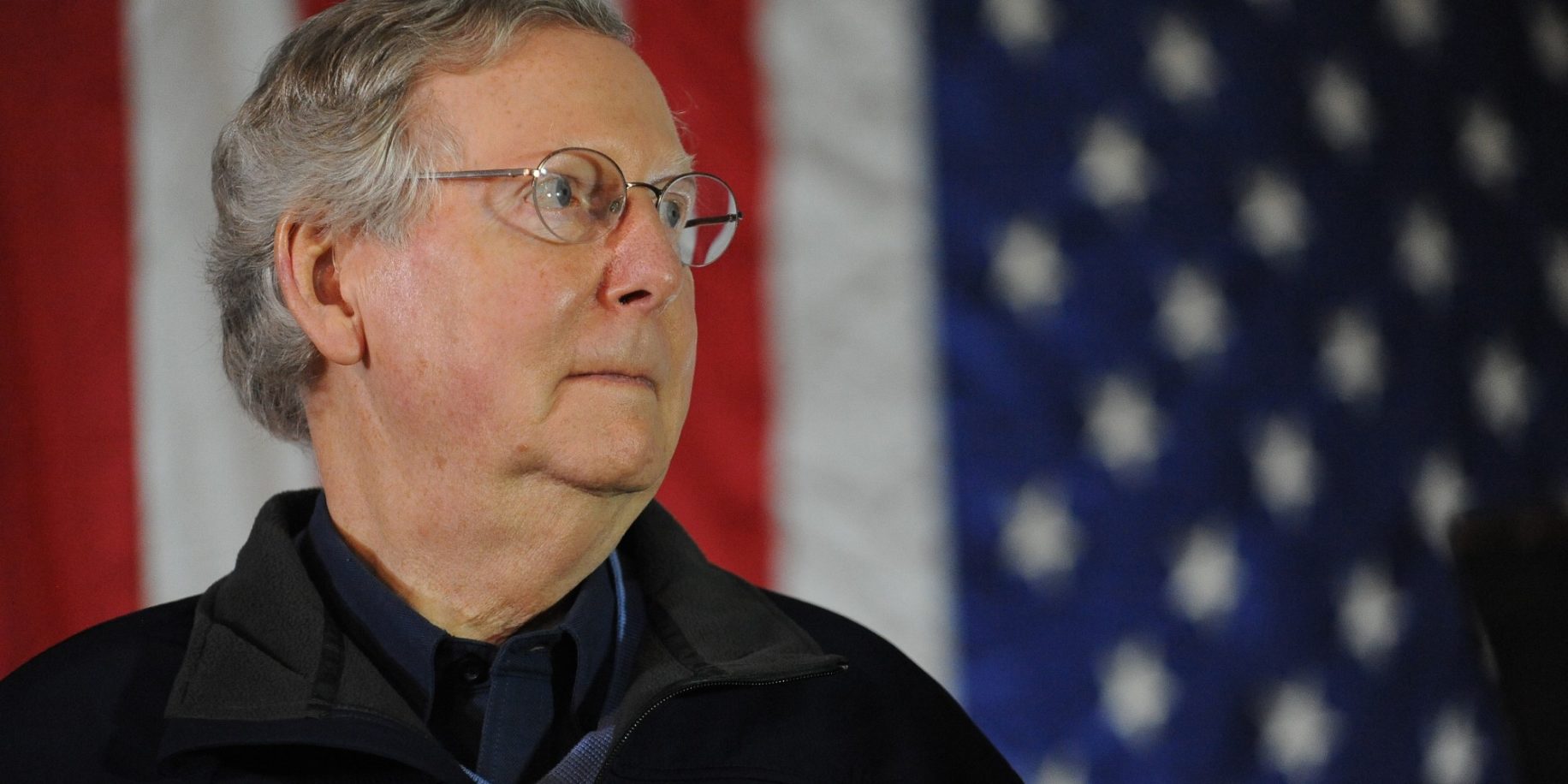 BY LISA KEEN  |  The U.S. Supreme Court justice most hostile to equal rights for LGBT people has died, and a threat by Republicans in Congress to block President Obama from naming his replacement promises to escalate the nation’s already bitter political civil war.

News broke early Saturday evening that Justice Antonin Scalia was found dead earlier in the day in his hotel suite at a private resort in west Texas, sending shockwaves through the legal community and the current field of presidential candidates.

Within hours of news of Scalia’s death, U.S. Senate Majority Leader Mitch McConnell issued a statement saying the Senate should not consider a nominee “until we have a new President,” and during Saturday night’s GOP debate, most of the remaining six candidates agreed. But President Obama made clear that he intends to fulfill his duty to name a replacement, and LGBT legal activists have good reason to feel confident that President Obama will nominate someone who will recognize the right of LGBT citizens to enjoy the protections of the U.S. constitution.

Many political observers say they believe it is unlikely that Congress will allow the seat to remain open for the 12 months or more it would take for a new president to assume office. And it’s a big gamble for Republicans to presume that the GOP’s eventual presidential nominee will win in November. If Congress does stall the nomination process, the Supreme Court will operate with eight justices. That scenario could potentially improve chances of positive outcomes on LGBT-related cases, given that Justice Anthony Kennedy often votes with the court’s more liberal wing on LGBT cases.

“It is already apparent that one result of Justice Scalia’s passing will be to focus public attention on how important the Supreme Court is to the lives of all Americans, which I think is a good thing,” said Jon Davidson, national legal director for Lambda Legal.

Davidson said he expects history will judge Scalia “quite harshly” when it comes to the rights of LGBT people, women, and people of color.

“I believe his strongest influence has been as a trumpeter, calling to rally the Religious Right,” said Pizer. “His intemperate tone has seemed intended to inspire anger and alarm among those working for reactionary causes….[G]iven how frequently his dissents have been cited as authority by the lower courts, he certainly has had influence in slowing LGBT legal progress that way, as well as by motivating political outrage against, and defiance against, liberal court decisions.”

Justice Scalia was the current Supreme Court’s most staunch conservative, and one who often wrote dissenting opinions to the court’s most historic rulings on LGBT-related cases. Scalia always voted against the interests of gay people in cases before the court –from the 1987 decision, 5 to 4, allowing the U.S. Olympic Committee to ban Gay Games from calling itself the Gay Olympics, through the unanimous decision in 1995 to allow St. Patrick’s Day parade organizers in Boston to exclude a gay contingent, and the 5 to 4 decision in 2000 to allow the Boy Scouts of America to revoke the membership of an Eagle Scout because he was gay.

What really marked him as anti-gay was his vigorous complaint in dissent in 1996 to a 6 to 3 majority opinion in Romer v. Evans –a majority opinion that struck down a Colorado law that had barred any political subdivision in the state from prohibiting discrimination based on sexual orientation. Scalia derided the majority for saying the state law was driven by “animus.”

“Of course it is our moral heritage that one should not hate any human being or class of human beings,” wrote Scalia. But, he said, “one could consider certain conduct reprehensible–murder, for example, or polygamy, or cruelty to animals–and could exhibit even ‘animus’ toward such conduct. Surely that is the only sort of ‘animus’ at issue here: moral disapproval of homosexual conduct….”

In 2003, Scalia led the dissent against a 6 to 3 majority in Lawrence v. Texas, which had struck down state laws banning consensual intimate relations between adult persons of the same gender. Scalia said the Texas law, which made it a felony for two adults of the same sex to engage in sexual relations in the privacy of their bedroom, simply sought “to further the belief of its citizens that certain forms of sexual behavior are ‘immoral and unacceptable’.” Other such behaviors, he said, included “fornication, bigamy, adultery, adult incest, bestiality, and obscenity.”

Almost 10 years later, in response to a question at an appearance before an audience at Princeton, Scalia suggested he made such extreme comparisons because they were “effective.”

And Scalia led the dissent in other major LGBT-related cases before the Supreme Court: U.S. v. Windsor, which in 2013 struck down the federal Defense of Marriage Act (“…even setting aside traditional moral disapproval of same-sex marriage (or indeed same-sex sex), there are many perfectly valid—indeed, downright boring—justifying rationales for this legislation.”)

And in the most recent LGBT case, Obergefell v. Hodges last year, Scalia led the dissent once again, saying he thought the national public debate over marriage for same-sex couples was “American democracy at its best.”

Because Scalia was in dissent on landmark LGBT decisions in recent years, his hostility to LGBT people was held in check to some extent. But he was still seen by LGBT legal activists as an unapologetic rabble rouser for lower court judges and right-wing political figures who shared his disdain for LGBT people.

“His opinions about LGBT people were particularly harsh, and he wrote about them in openly disparaging terms that perpetuated the most damaging and vicious stereotypes,” said Shannon Minter, legal director for the National Center for Lesbian Rights. “One that particularly stands out is his dissent in Lawrence, when he wrote that “Many Americans do not want persons who openly engage in homosexual conduct as partners in their business, as scoutmasters for their children, as teachers in their children’s schools, or as boarders in their home.  They view this as protecting themselves and their families from a lifestyle that they believe to be immoral and destructive.”

[B]y voicing such extreme views,” said Minter, Scalia “gave a stamp of legitimacy to anti-LGBT bias and other deeply reactionary positions and, in that way, pulled the Court’s jurisprudence to the right.”

“Justice Scalia was a gleeful and influential political culture-warrior as well as … a towering figure who cast a dark shadow on the law and on the lives of many Americans,” said Evan Wolfson, who headed up the national Freedom to Marry group. “More than just a dependable “No” vote on the constitutional and civil rights of gay people and others, he reveled in disparagement and incendiary attacks that influenced many judges, politicians, and lawyers, and epitomized the prejudices and exclusion we were working, fortunately with some success, to overcome.”