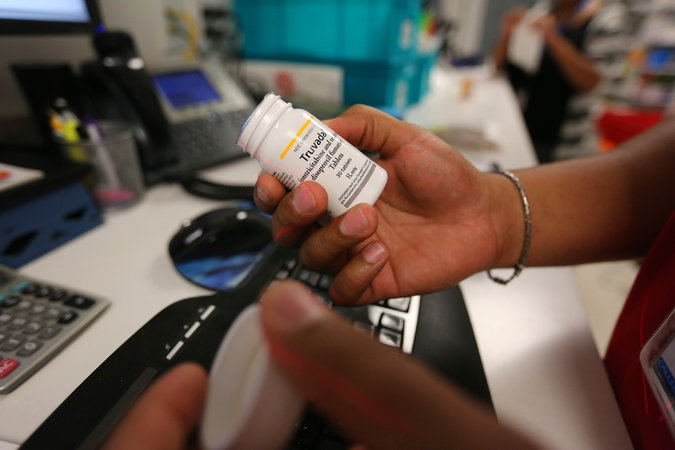 The health care provider, which drew attention last year for temporarily making people pay more for the drugs than they had been, had already moved drugs off the top tier for many patients, but the drugs still remained in that category for many Medicare patients.

“Any Kaiser Permanente patient covered under Medicare and prescribed HIV therapies will not need to do anything differently – the change will happen automatically,” Nelson said.

The development means that Kaiser no longer has any HIV drugs on specialty tiers for California members.

Nelson wouldn’t say whether a vote had been taken or what the tally had been, but he said, “The discussion was thoughtful, robust, and patient-centered.

“We here at Kaiser Permanente are extremely concerned about the ever-increasing drug prices being charged by the pharmaceutical industry,” Nelson said. “We are exploring several different ways to manage these costs for our patients and purchasers. However, managing pharmaceutical costs is becoming an increasingly difficulty challenge.”

Beginning in January 2015, Kaiser added the specialty tier to its commercial small group and individual plans, and all high-priced HIV drugs and other specialty medications within those plans were put on that tier.

The Bay Area Reporter‘s coverage of the change brought criticism to Kaiser, and last February the company took the drugs off the specialty tier for members of small group and individual plans.

High-priced HIV medications and other specialty drugs had been in the specialty tier for Medicare members “for several years,” Nelson’s said.

One patient, who didn’t want his name published, recently shared with the B.A.R. a receipt showing that he’d paid more than $1,800 for 90 days worth of Reyataz, an HIV drug. He attributed the cost to Medicare’s infamous “donut hole,” or coverage gap. But even if he hadn’t been in that gap, his coinsurance still would have cost about $1,000. Kaiser’s retail price for the drug was almost $4,100.

Before HIV drugs were taken off the Medicare specialty tier, Nelson said that for those on Medicare, it wasn’t accurate “to say that all patients pay more because a drug is in the specialty tier, compared to the brand tier.”

He also encouraged the B.A.R. to look at other companies’ pricing, saying, “It will be very interesting to see if you find other health plans which are changing their Medicare formularies to move HIV drugs off the specialty tier.”