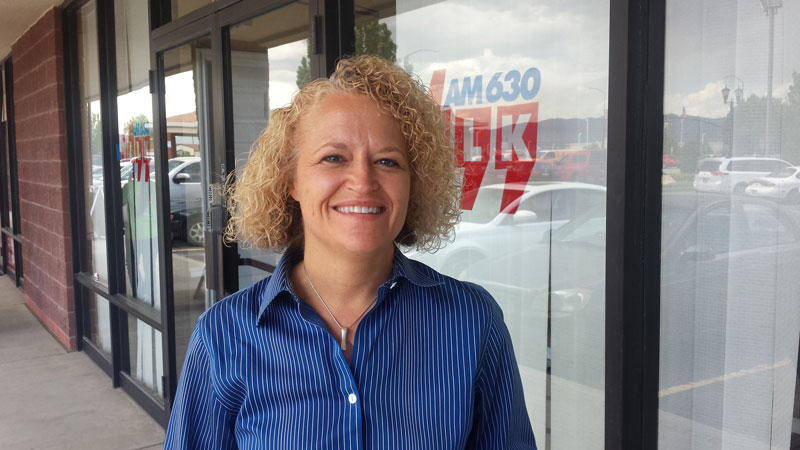 BY TROY MASTERS  |  Salt Lake City, Utah voters appear to have elected former state legislator Jackie Biskupski as the state’s first openly LGBT mayor, defeating incumbent Ralph Becker by a margin of 52 to 47.8 percent (at the time of this writing, Biskupski is leading Becker by 1,450 votes). Final vote tallies won’t be released until Nov. 17, but Mayor Becker did compliment Biskupski on a hard-fought campaign.

“I commend her, and really I’ve felt this way, she’s run a very, very strong campaign. And the votes that have been counted so far show her in the lead, and it’s a reflection of the campaign she’s run, and I commend her for that,” the mayor said. “Beyond that, I think we’re going to have to wait and see what the final votes are.”

Biskupski told supporters “I feel great. “We maintained that lead we had, and we’re going to finish strong, I know it.” She thanked “a diverse group of people from all over the city.”

Biskupski was the first openly LGBT person elected to the state legislature and the second Salt Lake City female Mayor.

She wins props as a trailblazer in a conservative state. Openly gay Utah State Senator Jim Dabakis, speaking of her victory in an interview with the Salt Lake City Tribune, said “generations of LGBT people could’ve only dreamed of this. Jackie is now an iconic gay leader. This is a great moment for Salt Lake City — we’re not the stereotype people across the country think we are.”

Derek Kitchen, a Utahan who successfully sued to overturn the state’s same-sex marriage ban, handily won a Salt Lake City Council race. In December 2013, federal Judge Robert Shelby ruled in favor of Kitchen, his partner and two other lesbian couples suing for the right to wed.