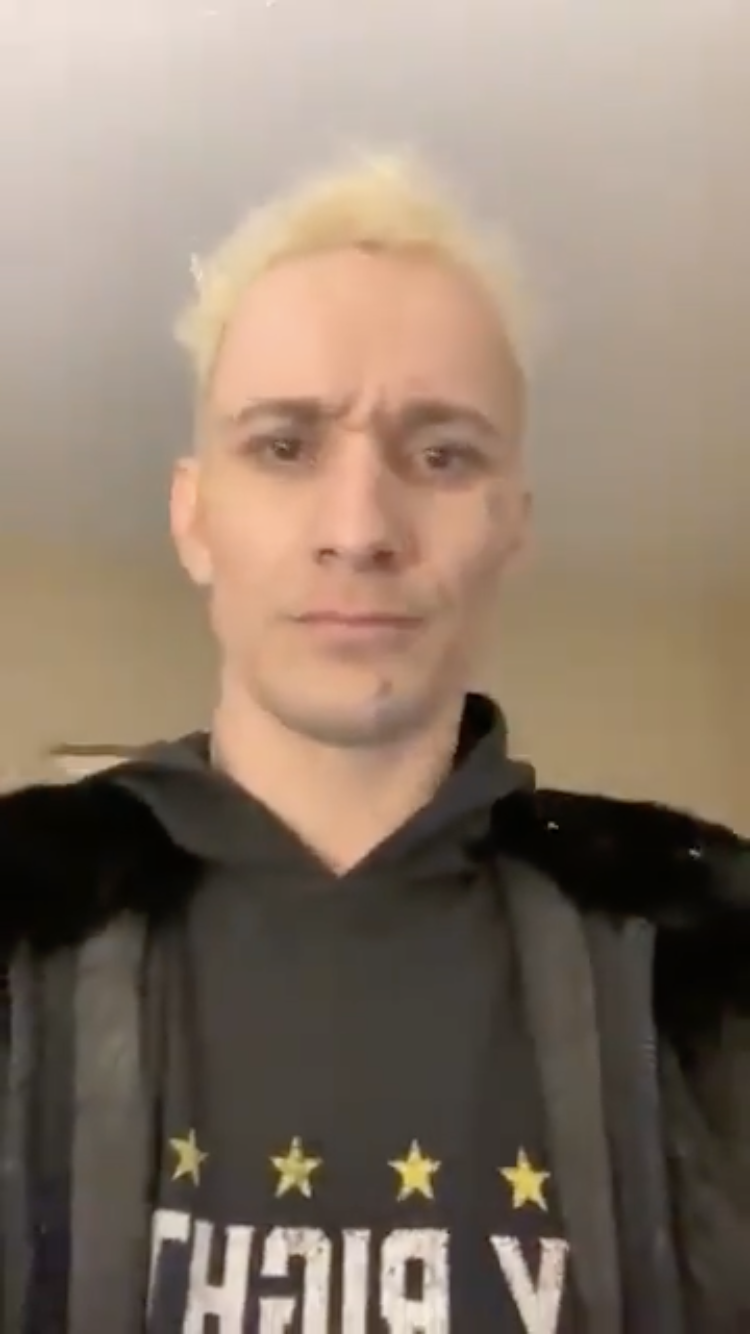 32-year-old Kristopher Dreww a gay hairdresser from Huntington Beach was one of many who rioted the Capitol Building on Jan. 6th 2021 now says he is in “fear for his life”.

Dreww a staunch Trump supporter who participated in last week’s MAGA riots in D.C. leaving five people dead and several injured, took to social media bragging about how he “proudly took back our Capitol” is contrite and afraid for his life just several days later.

Popular with the online right, due to his right-wing podcast in which he goes by the name “Adorable Deplorable,” a reference to Hillary Clinton’s 2016 comments about how many of Trump’s supporters are “racist, sexist, homophobic, xenophobic, Islamophobic,” who she called a “basket of deplorables.”

Days after the attack many of the rioters started to be identified and while driving back to California Dreww says he received death threats– from both opponents and supporters of Donald Trump.

Dreww told the Orange County Register that he truly believed he was going to a peaceful protest in D.C.

“I do regret not doing my research and not knowing what people were in there. I am proud we took back our house, but I thought we took it back peacefully,” he said about the protestors who violently pushed through the Capitol’s security and entered the building with bombs and other weapons while calling for Mike Pence’s execution.

Dreww claims he never entered the Capitol Building but sat outside and ate sandwiches under a tree.

He said that after the riots, his loyalty to right-wing causes was questioned as Republicans accused left-wing activists of infiltrating their movement and engaging in violence at the Capitol.

Dreww is feeling the backlash from his actions. The Yelp page for his business, Hair By KristopherDreww, has been flooded with negative reviews, many of them talking about his participation in the attempted coup.

He now fears he could be arrested, and believes his successful beauty salon business is doomed.

Samantha Shero, a spokeswoman for the FBI’s field office in Washington DC, said that she couldn’t comment or confirm whether Dreww is under investigation.