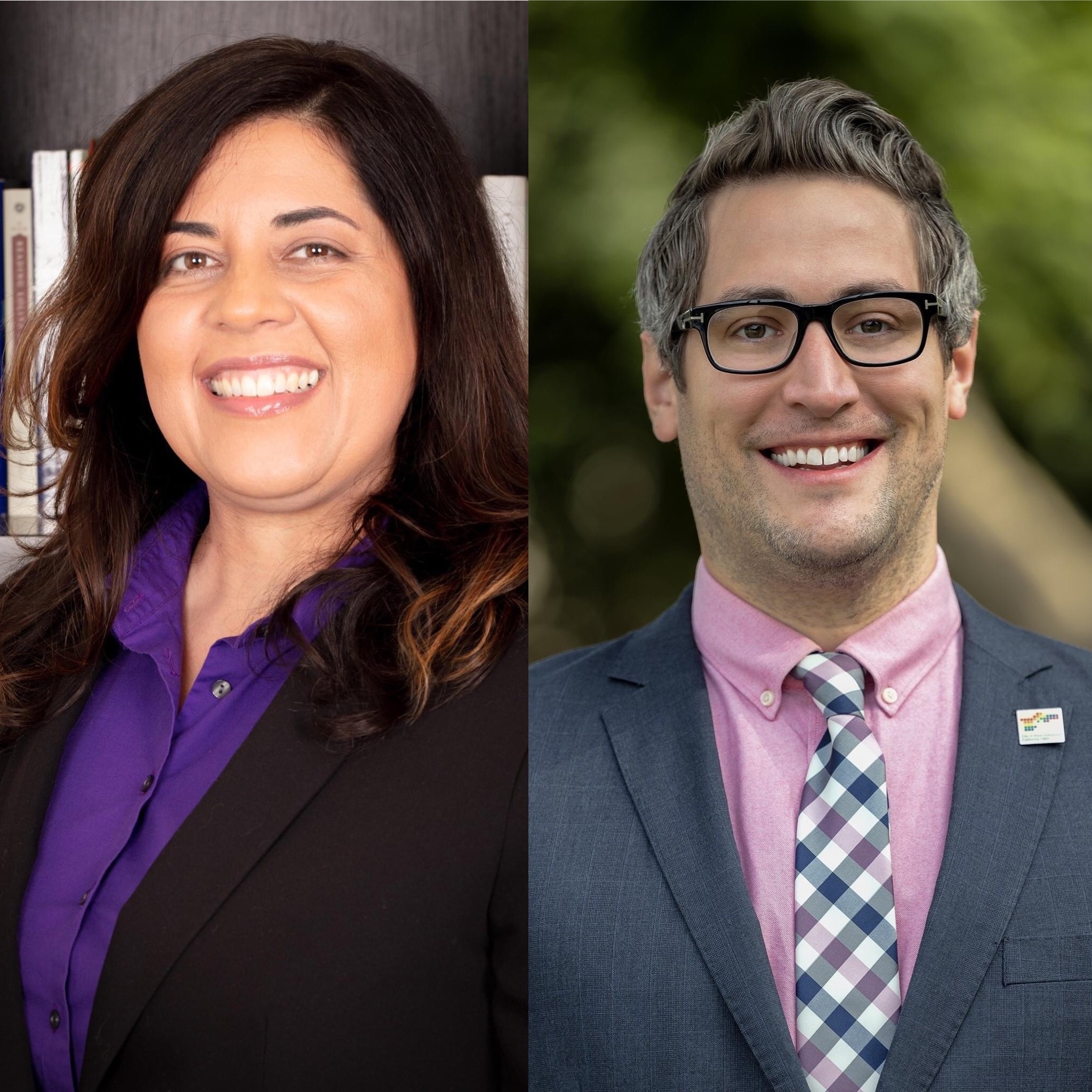 Each Councilmember took an Oath of Office during the regular meeting of the City Council of the City of West Hollywood on Monday, Dec. 7th, 2020, which took place as a teleconference meeting in adherence to COVID-19 health and safety guidelines.

Councilmember Sepi Shyne was sworn-in by her wife, Ashlei Shyne.  Councilmember Shyne made history in November 2020 when she was elected to the West Hollywood City Council.

Councilmember Erickson first planted roots in West Hollywood in 2010 when he was selected to intern for the West Hollywood City Council. The internship set him on a path that connected his work for social and economic justice with his passion for public service. He went on to become Council Deputy to former Mayor Abbe Land and then served as a staff member at West Hollywood City Hall working to advance policies, initiate programs, and increase awareness around LGBTQ+ rights, women’s rights, the environment, and civic engagement.

West Hollywood works diligently to defend the fundamental rights of its community members including LGBTQ people, people with disabilities, seniors, people of color, immigrants, women, and others.

The City is one of the most outspoken advocates anywhere for the legal rights of LGBTQ people; more than 40 percent of residents in West Hollywood identify as LGBTQ. The City also prides itself on being a safe space. Regardless of nationality or immigration status, the City of West Hollywood has a commitment to promoting social justice and equal rights.