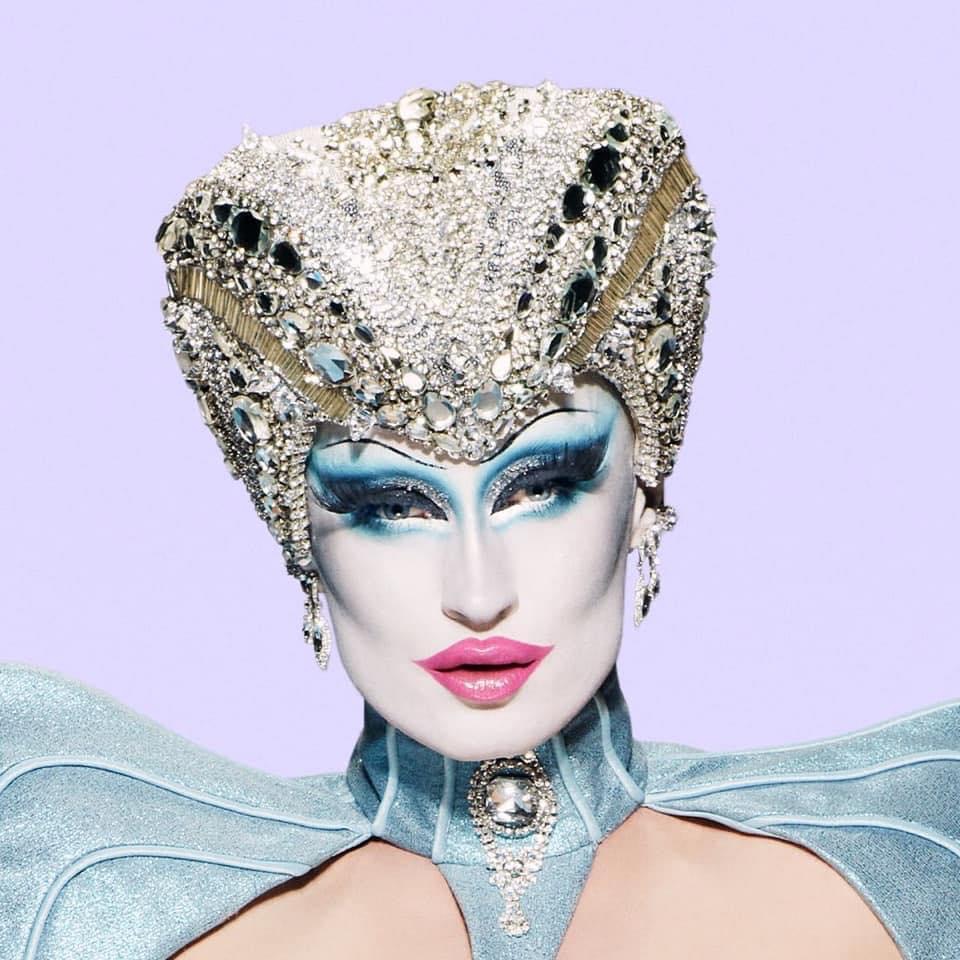 The cast of RuPauls Drag Race Season 13 has been announced this week revealing its first trans man contestant will compete for the title of drag superstar.

Contestant GottMik is a “celebrity makeup artist … ready to win the competition one face at a time” and “a trans man who is changing the shape of drag” and will be the first transsexual man ever cast in the Emmy-winning reality series, including the award for Outstanding Host For A Reality Or Competition Program for RuPaul this year.

“I need to be the first trans winner of ‘RuPaul’s Drag Race.’ Period,” GottMik said during Wednesday’s “Meet the Queens” special on YouTube. “The more and more I got comfortable with my gender identity, the more I got to play with the drag/GottMik side, and now that it’s solely my art, it’s just the best thing in the world.”

“It’s so important for me to represent L.A. this season,” he added. “The fact that I could possibly be the next angel to bring the crown home to Los Angeles is crazy to me. … It means so much for me to be on the show right now, especially being a trans guy going in — a feminine perspective of a trans guy. The trans movement is getting so big, so powerful, so strong.”

However GottMik won’t be the first transgender person on RuPaul’s Drag Race – several contestants have come out as transgender, non-binary, and gender fluid during or after their appearances on the series. But he will be the first person assigned female at birth to compete on any iteration of the show.