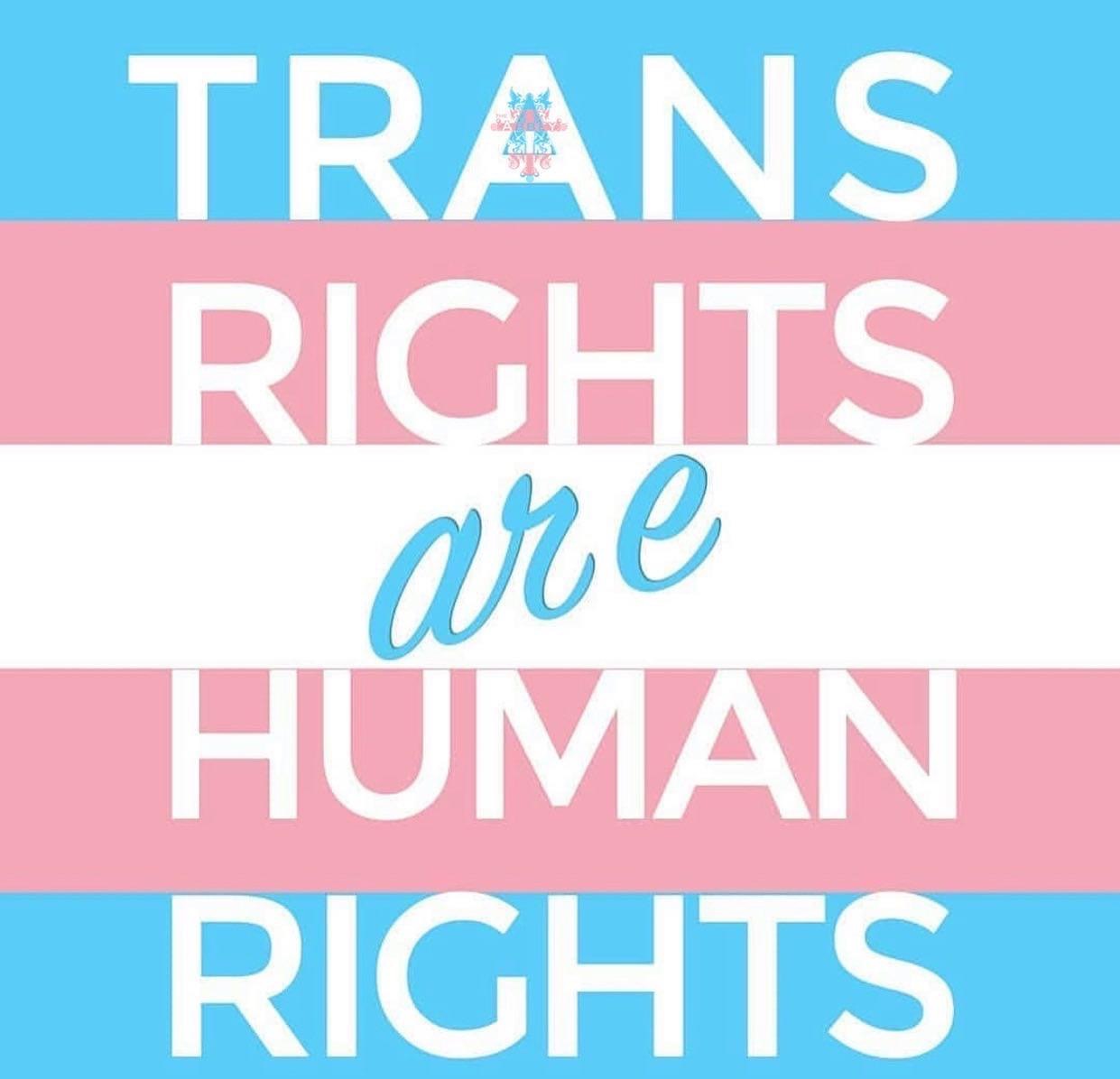 The City of West Hollywood and its Transgender Advisory Board recognize November as Transgender Awareness Month with a series of events, which this year will be held virtually due to the COVID-19 pandemic.

Kicking-off events this year, the City will present the Transgender Awareness Month Awards on Wednesday, Nov. 4th, 2020 at 6 p.m. via the Zoom virtual platform.

This year’s honorees are Nick Adams, GLAAD’s Director of Transgender Media & Representation, for his work to ensure that transgender individuals are properly represented and accurately portrayed in the media.

Awards will be also be presented to the organization Invisible Men and the Invisible Men founder Luckie Alexander, for his work to highlight issues facing transgender men, and to Trans Can Work, an organization focused on raising employers’ awareness of the skills and talents that gender diverse professionals can offer.

On Thursday, Nov. 12th, 2020 at 5 p.m., the City will present a moderated roundtable discussion focused on a City-funded anti-transphobia effort designed to educate employers and employees on how to properly address gender diverse employees.

The roundtable, Why Trans Can Work: Helping Gender Diverse People Thrive in the Workplace and Employers Prepare for Tomorrow’s Workforce, will be an opportunity to introduce the newly developed toolkit, which was designed by Trans Can Work, in collaboration with the West Hollywood Chamber of Commerce and with the support of the City of West Hollywood.

Individuals interested in volunteering in the traditional Reading of the Names will be asked to recite the name of at least one person and brief biographical details of the person memorialized along with the circumstances surrounding their murder. The reading will be recorded and then made part of a video presentation, which will be played during the virtual event.

The Human Rights Campaign (HRC) tracks annual statistics of violence against the people in the transgender community. In the latest statistics currently available, HRC has reported that in 2020 there have been at least 33 transgender or gender non-conforming people fatally shot or killed by other violent means in the United States.

As part of its support of the transgender community, the City of West Hollywood has a Transgender Resource Guide available on the City’s website, which provides information about a variety of resources including legal, health, and social services, available in the Greater Los Angeles area to enhance and improve the well-being of transgender people.