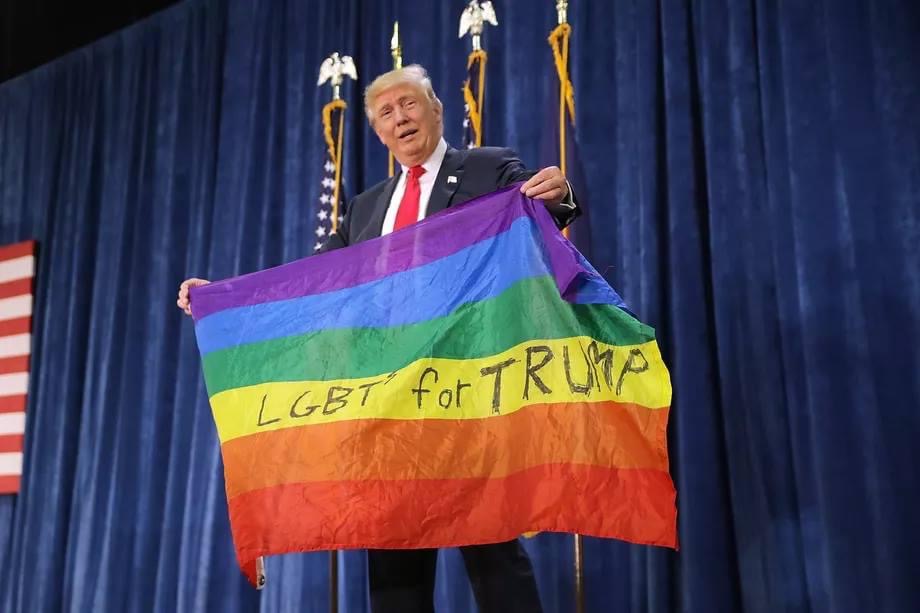 An early exit poll from the Edison poll, which surveyed 16,000 voters nationwide who said they identified as LGBTQ, had Donald Trump receiving a shocking 28% of the LGBTQ vote almost doubling his numbers from 2016 against Hillary Clinton.

However a new poll from GLAAD contradicts the Edison poll and raises doubt about the accuracy of the widely quoted exit poll when it comes to LGBTQ voters.

A pre-election poll of LGBTQ voters conducted for GLAAD by Pathfinder Opinion Research found that Trump only received 17% of the LGBTQ vote.

Now a new post-election poll for GLAAD finds that Trump’s actual support from LGBTQ voters was 14% – about the same as it was four years ago.

The discrepancy between the polls has a lot to do with questionable reliability of exit polls. While the summary of the Edison poll suggested that they were based on about 1,000 LGBTQ voters, the figures that Edison shared with GLAAD were far less: only 250 LGBTQ respondents.

That much smaller number makes for a much larger margin of error and makes drawing conclusions about the LGBTQ vote much less reliable. By contrast, GLAAD’s survey was based on 800 respondents, 93 percent of whom voted.

“GLAAD’s poll confirms the impact of the LGBTQ vote as a deciding difference in the 2020 election, especially first-time LGBTQ voters who led a powerful surge of support for the pro-equality ticket,” said GLAAD President and CEO Sarah Kate Ellis.