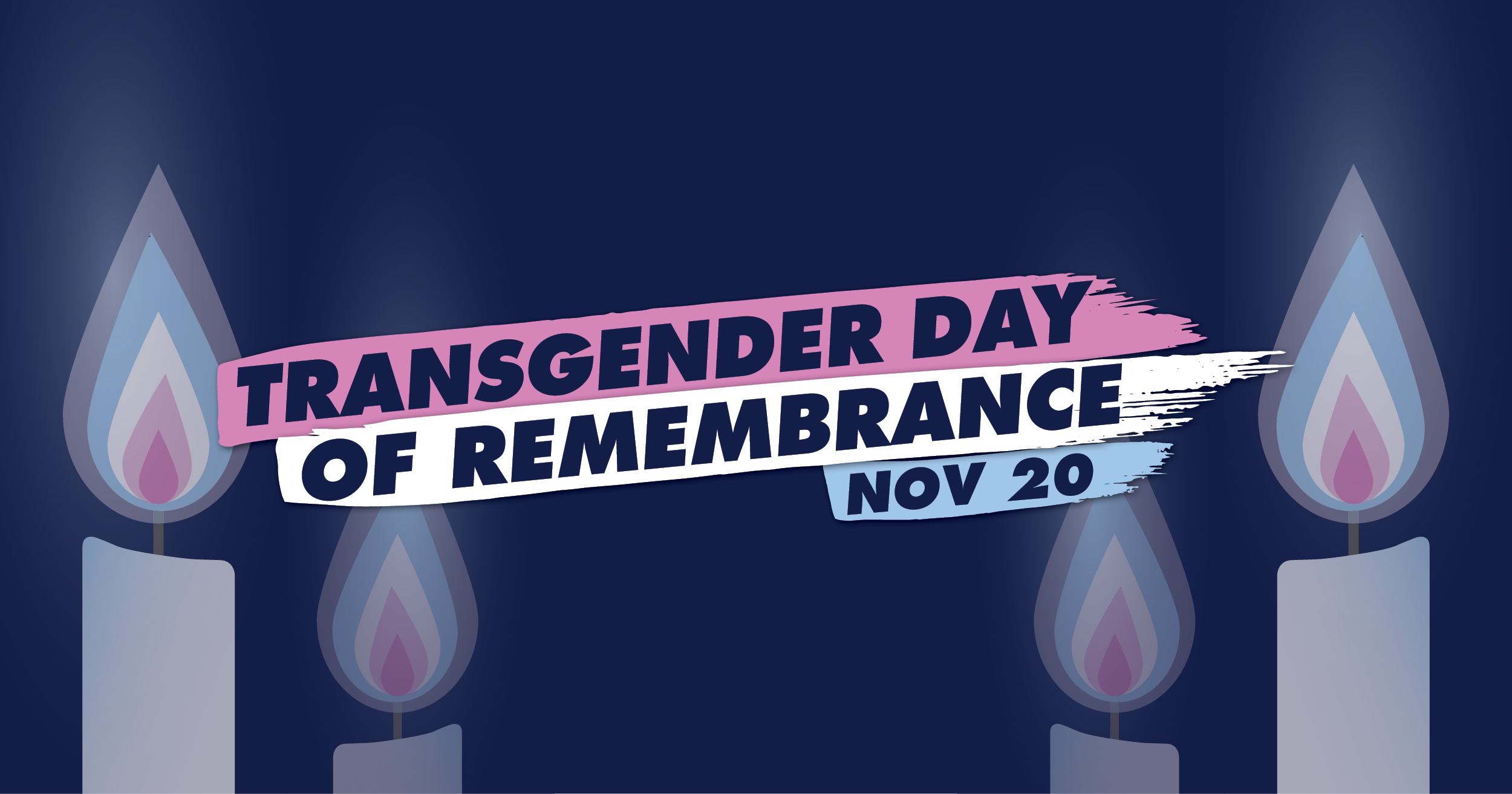 The International Transgender Day Of Remembrance will be held on Nov. 20th, 2020.

Trans Day Of Remembrance (TDoR) is a day which remembers those trans and gender-diverse people who have been victims of homicide.

Though the event began in the US, TDoR now happens in many parts of the world.

Vigils are usually held in person all around the world, but due to the pandemic and varying levels of lockdowns and restrictions, the community is expected to take to social media to join together in grief and remembrance.

The City of West Hollywood will host an online Transgender Day of Remembrance Ceremony on Friday, November 20, 2020 at 6 p.m. featuring speakers and a reading of names to memorialize people who have been murdered as a result of anti-transgender violence.

The event will feature the traditional Reading of the Names wherein community members will recite the name of at least one person and brief biographical details of the person being memorialized. The reading is pre-recorded and has been made part of a video presentation, which will be played during the virtual event. The City encourages community members to take part and to honor these lives and memories as well as to take the opportunity to reflect on the work that remains to be done.

350 transgender people were killed this year around the world, a figure that has risen since last year’s total of 331. In the United States alone at least 33 transgender or gender non-conforming people fatally shot or killed by other violent means. A disproportionately high number of these victims are black and latinx transgender women.

The annual list, released for Transgender Day of Remembrance, found the average age of those killed was 31, with the youngest just 15.

The Pride LA mourns those we have lost in the transgender community and works toward justice and equality for transgender and gender non-conforming people.

A list of the transgender lives that have been lost in the United States has been listed in memoriam: