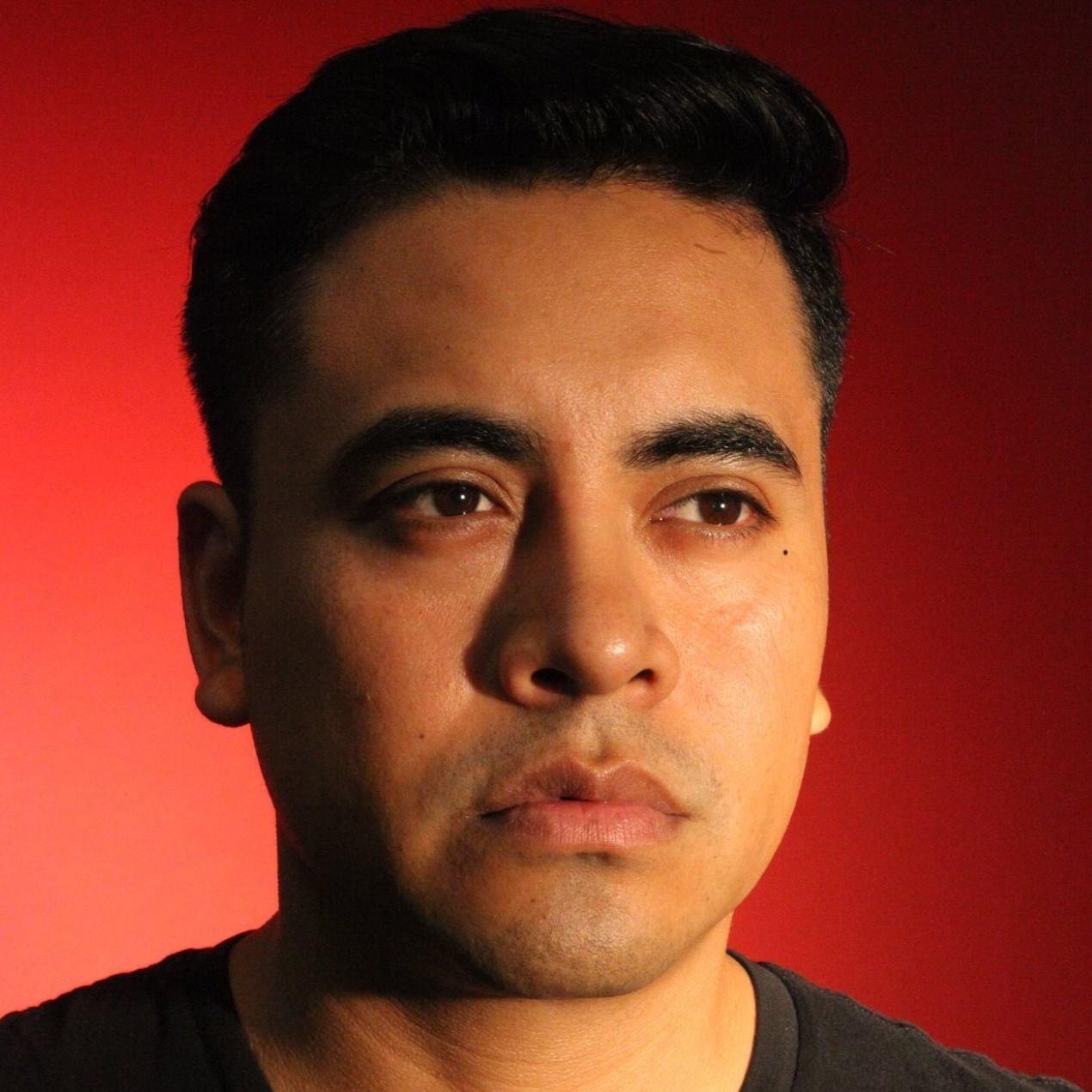 Queer and undocumented filmmaker Armando Ibañez is releasing the videos of 9 undocumented LGTQ+ activists speaking on the importance of the 2020 elections to undocumented communities as part of the #VotaJota digital campaign launched by Familia: Trans Queer Liberation Movement (TQLM)  & Mijente Support Committee.

In collaboration with The Center for Cultural Power, these videos were created to engage LGBTQ+ Latinx voters during the most historic election of our lifetime and will have a big impact on LGTBQ+ rights, including marriage equality and anti-discrimination laws and immigration.

According to the Williams Institute at UCLA School of Law, 21% of LGBTQ+ people are not registered to vote and 22% of registered LGBTQ+ voters are Latinx, and 13% are Black. “Our lives are at stake and we know that this election will directly impact our lives.

Undocumented LGBTQ+ activists have been at the forefront of the immigrant rights movement and you’ll hear from us because while we can’t vote we can influence this election,” says Armando Ibañez.  He wants LGBTQ+ voters to take advantage of the privilege they have to vote and how their vote has the power to create a better future that is just, equitable, and inclusive.

Familia: Trans Queer Liberation Movement & Mijente Support Committee launched #VotaJota, an innovative digital campaign to get trans and queer Latinx voters to register and vote in the 2020 election cycle, focusing on Arizona, Florida, and North Carolina. Jorge Guiterrez, executive director of Familia: Trans Queer Liberation Movement, said, “Given the importance of this election, the importance of the Latinx vote but the lack of focus on trans and queer Latinx voters, I participated in these videos because I know they will help us reach trans and queer Latinx voters in Arizona, Florida, and North Carolina. The #VotaJota campaign includes those of us who are undocumented and can’t vote but who are organizing during this election and who’ll continue to work towards our liberation regardless of the results of the elections .”