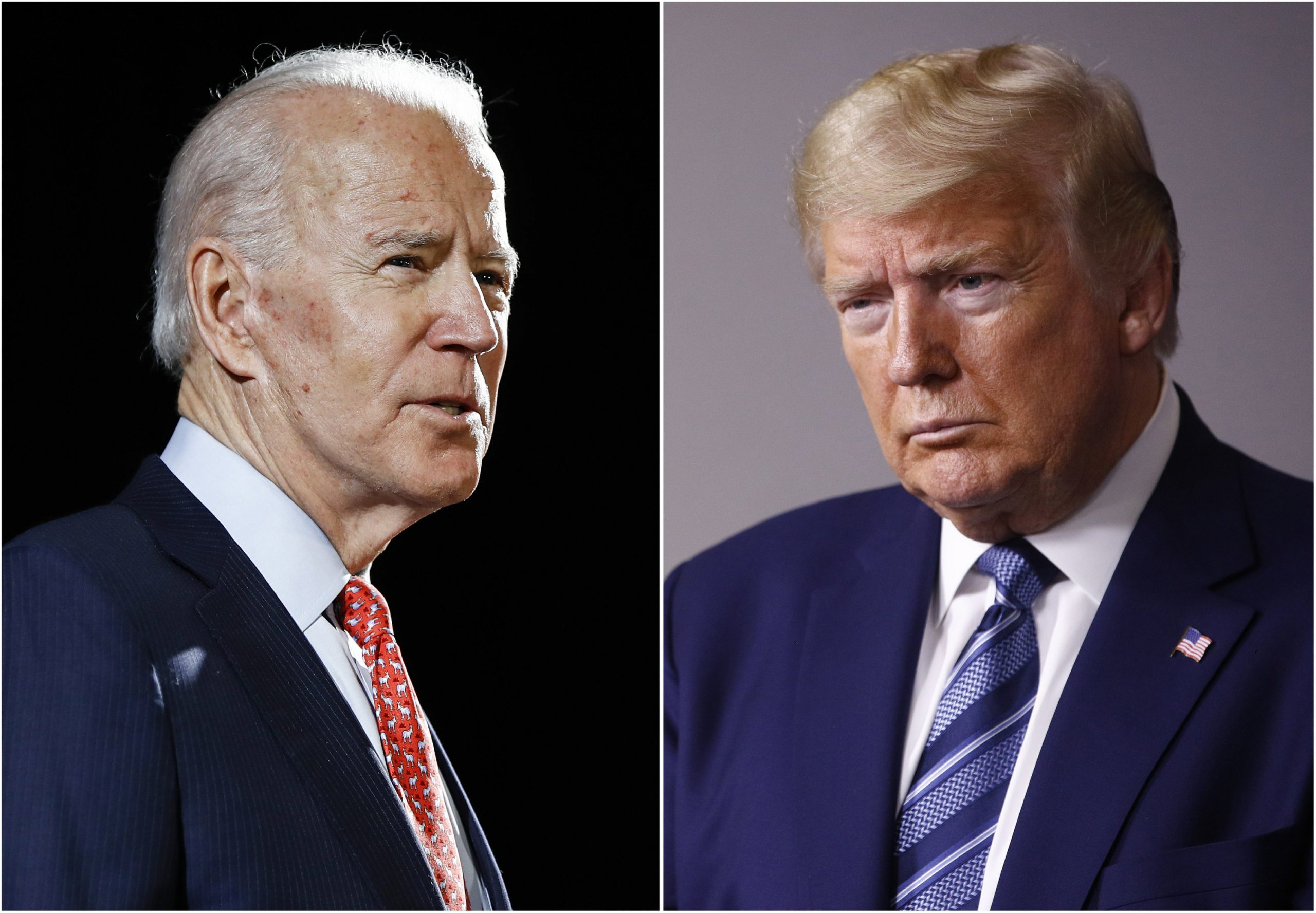 A new poll commissioned by the LGBTQ media watchdog GLAAD confirms that LGBTQ voters back Joe Biden over President Trump by a substantial margin.

The poll, conducted by Pathfinder Opinion Research between Sept. 21-25 among 800 LGBTQ adults, found LGBTQ likely voters support Biden over Trump, 76 percent to 17 percent. (Five percent of LGBTQ likely voters said they planned to vote for another candidate, while two percent were unsure.)

Additionally, 81 percent of LGBTQ respondents said they were more motivated to vote than in previous elections and 92 percent said they planned to cast a ballot.

Sarah Kate Ellis, CEO of GLAAD, said in a statement on the polling results “LGBTQ voters are poised to make a deciding difference this election year.

The poll is consistent with other polling data on the LGBTQ voters in the 2020 election, such as a Morning Consult poll in June finding Biden leads Trump among LGBTQ people, 64 percent to 19 percent, but stands to contrast to an informal survey of U.S. users of the gay dating app Hornet, which found 45 percent of LGBTQ men planned to vote for Trump.

Barbara Simon, a GLAAD spokesperson, said the LGBTQ media watchdog conducted the poll as part of “ongoing research” and its mission to find accurate data on LGBTQ people, but acknowledged the Hornet survey played a role.

“We kept seeing from the White House press secretary and Ric Grenell and others (including Trump himself) unsubstantiated claims of LGBTQ support…the Hornet poll was in the mix of that,” Simon said. “Your reporting on the Hornet poll showed why that poll wasn’t reflective, at all (thank you). We wanted to conduct a poll to set the record straight on the misinformation in the media about where our community stands and gauge registration and voter enthusiasm.”