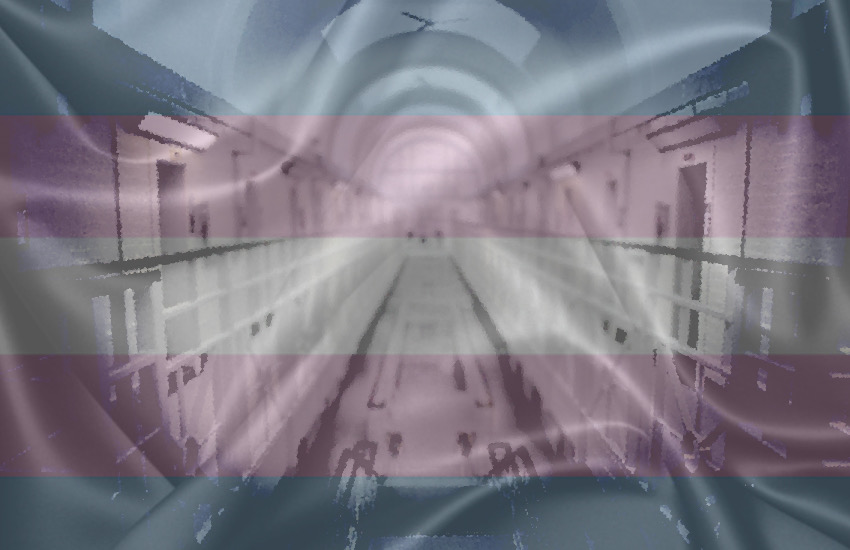 After passing the state legislature with a vote of  29 in favor and 10 against, Senate Bill 132 is headed to the desk of California Gov. Gavin Newsom.

State Sen. Scott Wiener (D-San Francisco), the bill’s author, celebrated its passage following a two-year effort to enact the proposal. He noted that trans female inmates are “at severe risk of assault and sexual victimization because they’re automatically housed by their birth-assigned sex,” especially transgender women of color, and said this vulnerable population should be “housed where they’re safest.”

The statewide LGBTQ+ advocacy group Equality California, a leading supporter of SB 132, called the legislation’s long awaited passage a “critical first step toward ending the violence and harassment to which transgender, gender-nonconforming and intersex people are subjected while incarcerated.”

Although the California’s Department of Corrections and Rehabilitation (CDCR) says that it has a “zero tolerance” policy for unsafe conditions, more than half of trans, intersex, and nonbinary inmates reported that they don’t feel comfortable reporting violent incidents.

Currently CDCR houses inmates according to sex assigned at birth. After a 2016 federal court ruling, the agency has begun supplying clothing and cosmetics to inmates in accordance with their gender identity and implemented a policy that they should be addressed by their correct pronouns.

There are currently 1,078 trans, nonbinary, or intersex people in prison in California, according to the state.