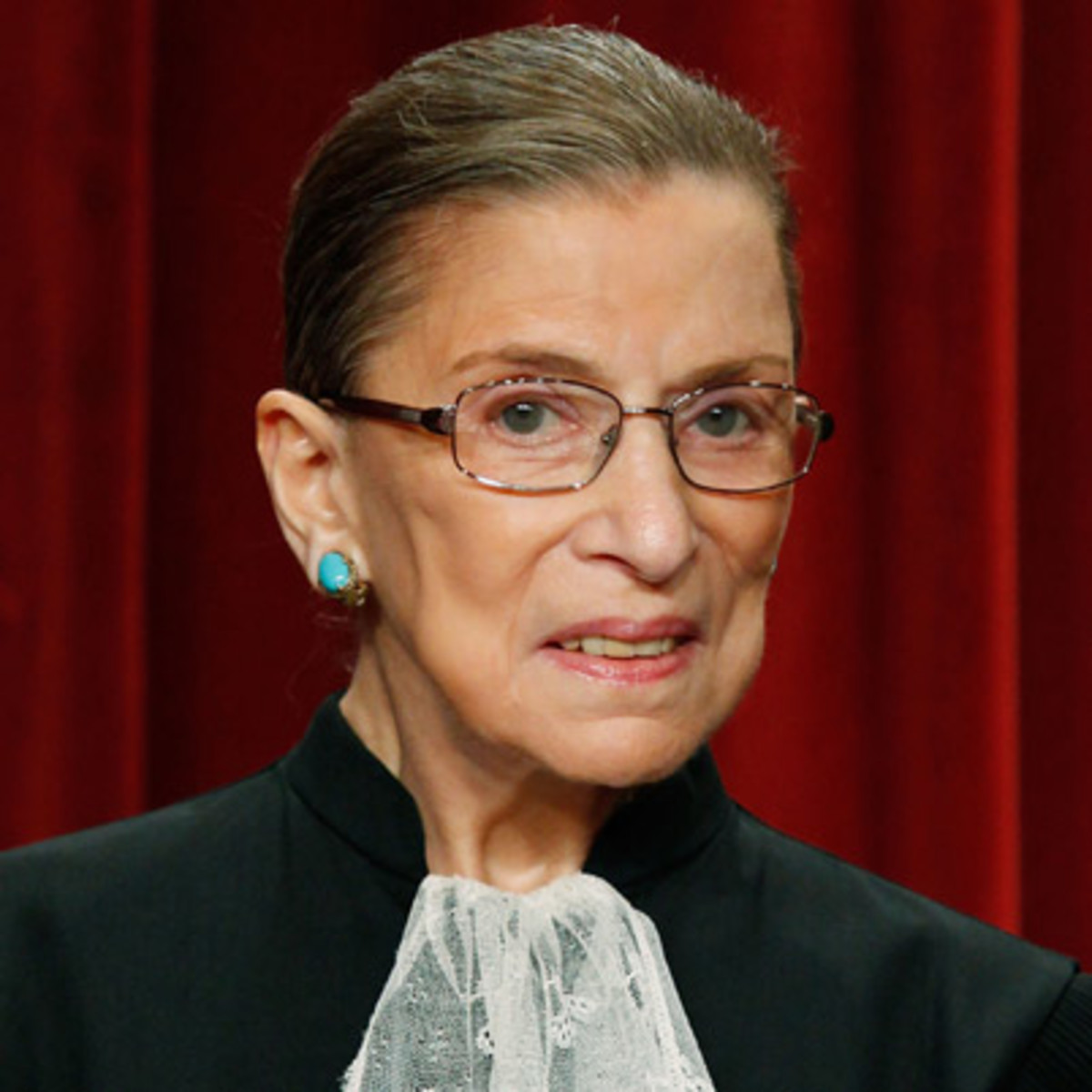 Supreme Court Justice Ruth Bader Ginsburg has passed away on Sept. 18th at the age of 87, the court has announced.

She had suffered from five bouts of cancer, most recently a recurrence in early 2020 when a biopsy revealed lesions on her liver. In a statement she said that chemotherapy was yielding “positive results” and that she was able to maintain an active daily routine.

Ginsburg told another audience that she thought she would serve until she was 90 years old.

Ginsburg was appointed in 1993 by President Bill Clinton and in recent years served as the most senior member of the court’s liberal wing consistently delivering progressive votes on the most divisive social issues of the day, including abortion rights, same-sex marriage, voting rights, immigration, health care and affirmative action.

In 2011, Ginsburg was flattered by President Barack Obama at a White House ceremony. “She’s one of my favorites,” he said, “I’ve got a soft spot for Justice Ginsburg.”

Making a name for herself throughout the years and dubbed the “Notorious R.B.G” on social media she could write opinions that caused much disapproval when she thought the majority had gone astray.

Ginsburg was quite vocal about her opinions on the current President of the United States, for example before the election of President Donald Trump, Ginsburg told CNN that he “is a faker” and noted that he had “gotten away with not turning over his tax returns.”

This vacancy now gives Trump the opportunity to further solidify the conservative majority on the court and fill the seat of a woman who broke through the glass ceiling at a time when few women attended law school with a different justice who could steer the court to the right on social issues.

Ginsburg was well-known for the work she did before taking the bench, when she served as an advocate for the American Civil Liberties Union and became the architect of a legal strategy to bring cases to the courts that would ensure that the 14th Amendment’s guarantee of equal protection applied to gender.

She has also been an ally to the LGBTQ+ community. In 2015, it was Ginsburg who led the liberal block of the court as it voted in favor of same-sex marriage with the critical fifth vote of Justice Anthony Kennedy. Kennedy wrote the opinion and it was joined by the liberals who chose not to write separately. Ginsburg was likely behind that strategy and she said later that had she written the majority she might have put more emphasis on equal protection.

During her 27 years on the Supreme Court, Justice Ginsburg spoke with a clear and strong voice against inequality and gender discrimination. Her unwavering support of the LGBTQ+ community, both on and off the bench, was a testament to her commitment to equality for all people.