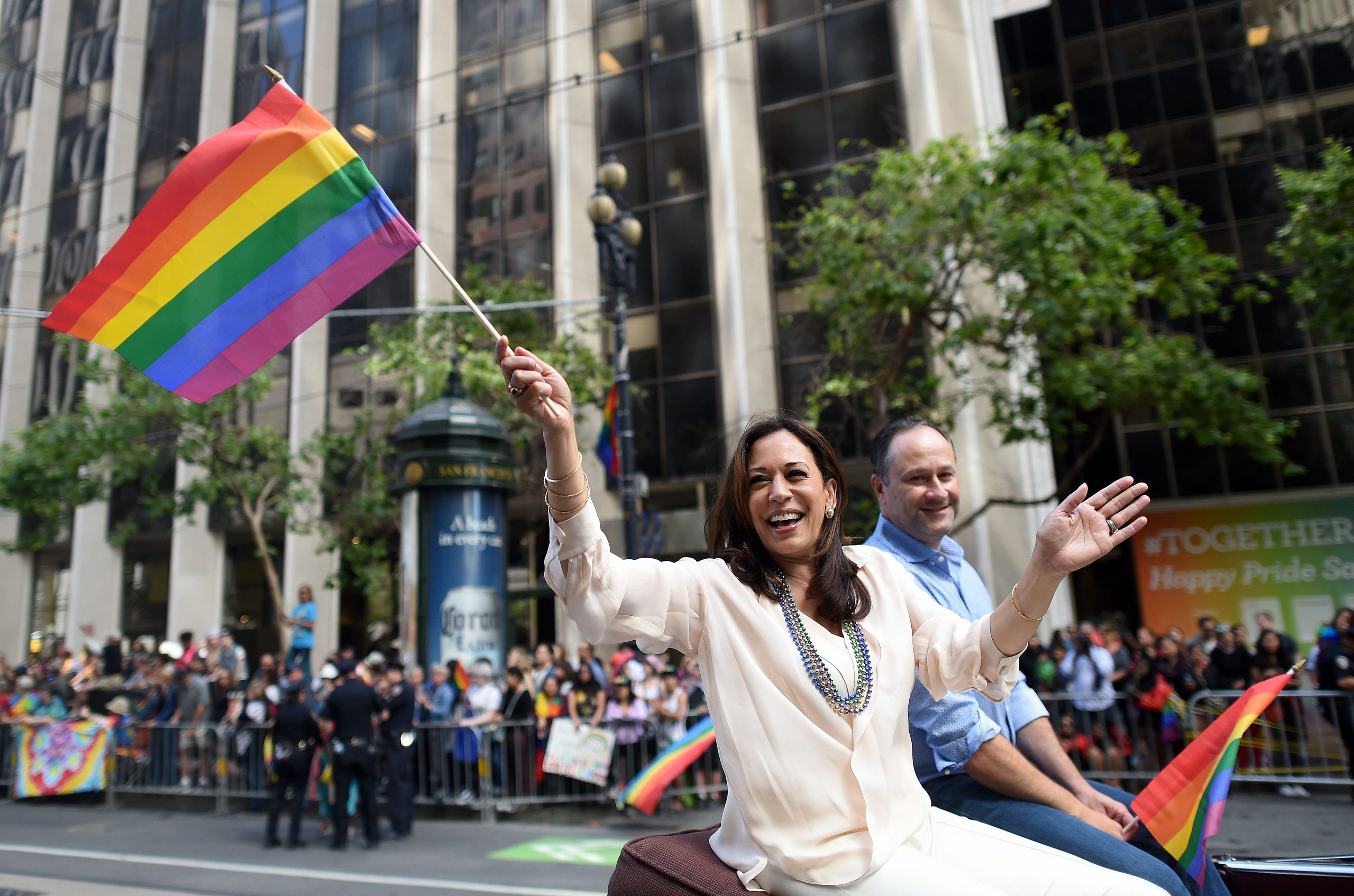 Joe Biden has selected Kamala Harris to be his running mate, elevating a charismatic blue-state senator, former prosecutor, LGBTQ+ ally and one time 2020 primary rival who has built a reputation as an unyielding antagonist of the Trump administration.

Harris, the daughter of immigrants from Jamaica and India, has been known to be on the “shortlist” for quite some time and was made official as the vice presidential pick on Tuesday August 11th.

Her experience as a battle-tested presidential candidate, her efforts leading major law enforcement offices and her political track record of three election wins in California helped her overcome a crowded list of contenders.

“I have the great honor to announce that I’ve picked @KamalaHarris — a fearless fighter for the little guy, and one of the country’s finest public servants — as my running mate,” Biden wrote in a tweet Tuesday.

Harris is not only qualified but has also been a major ally to the LGBTQ+ community and her record speaks for itself. As California’s attorney general, it would have been down to Harris to defend Proposition 8, the state’s ban on same-sex marriage, in court. She declined, and later officiated the first same-sex wedding after the Supreme Court ruling which struck it down.

Also while in the role she blocked a “kill the gays” initiative that called for the legal execution of queer people, and helped eliminate the gay/trans panic defense.

Harris continued her advocacy as a US senator, signing friend-of-the-court briefs arguing that trans people should be allowed to use their bathroom of choice and co-sponsoring the Equality Act.

During her bid for the presidential nomination, Harris said that she would pass the Equality Act on her first day in the White House.

She also vowed to end the epidemic of violence against trans women of color, saying there must be “serious consequence and accountability”.

However there is a slight taint on her record regarding LGBTQ+ individuals. In 2015 Harris made the decision to argue that two prisoners should not receive state-funded gender confirmation surgery.

In September 2019 she argued that she was merely carrying out her job at the time, acting on behalf of her client the California Department of Corrections. Behind the scenes, she said, she worked with the Department to change its policy regarding trans inmates’ surgeries.