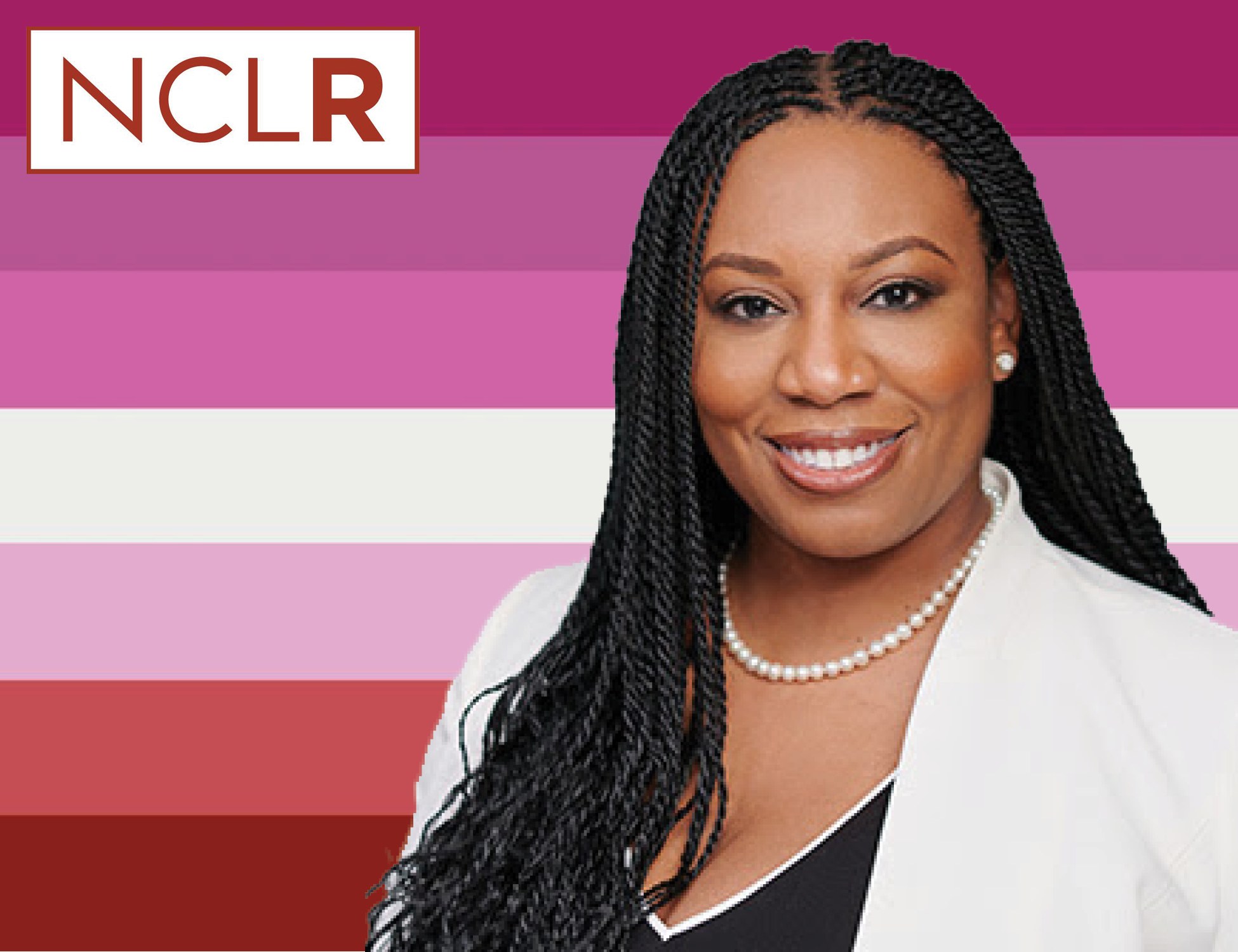 The National Center for Lesbian Rights recently announced the appointment of Imani Rupert-Gordon as the new Executive Director.

“Imani is the perfect fit for NCLR’s mission, culture, and commitment to bold leadership,” said NCLR Co-Chair Emily Doskow. “She is a dynamic leader with a wealth of experience and a strong vision for the organization’s future. We could not be more fortunate to have her joining NCLR.”

Rupert-Gordon is a long-time movement leader and advocate for LGBTQ+ people of color.

The NCLR is a 42-year-old organization known for fighting issues regarding race, gender and economic inequality that the LGBTQ+ community often faces.

“We were blown away by Imani’s passion and results-oriented leadership,” added NCLR Board Co-Chair Felicia Medina. “NCLR and our country will benefit greatly from Imani’s experience in building community-based movements to address racism, sexism, transphobia, and white supremacy.  She knows how to call in and call out, and will fight every moment of her tenure to ensure that all of us, particularly the most vulnerable in our community, are legally protected and can live their truth.”

Throughout her career, Rupert-Gordon has been a leader in many nonprofit and community organizations, including serving as a founding board member of the Point the Way in Chicago, and as a board member and lead grant writer for the Billy DeFrank LGBT Center in San Jose, CA. She has also served as a committee member for the Chicago LGBT Aging Networks and as a member of the Illinois State Treasurer Office’s LGBT Advisory Council.

“I’m thrilled to join the team at NCLR and to help expand their incredible work,” Rupert-Gordon said. “As we continue the fight for legal protections to achieve LGBTQ equality, I’m excited to be part of creating a more inclusive LGBTQ movement that centers racial, economic, and political justice. There has never been a more important time for NCLR’s approach to advancing LGBTQ equality and liberation, and I am grateful to be a part of the team as we meet this challenge.”

Rupert-Gordon currently serves as the Executive Director of Affinity Community Services, the nation’s oldest social justice organization serving the needs of Black LGBTQ people with a particular focus on Black women. She previously served as the Director of the Broadway Youth Center, which has served over 1,500 LGBTQ+ youth experiencing homelessness and housing instability.

Rupert-Gordon will assume leadership of NCLR next year on March 16.