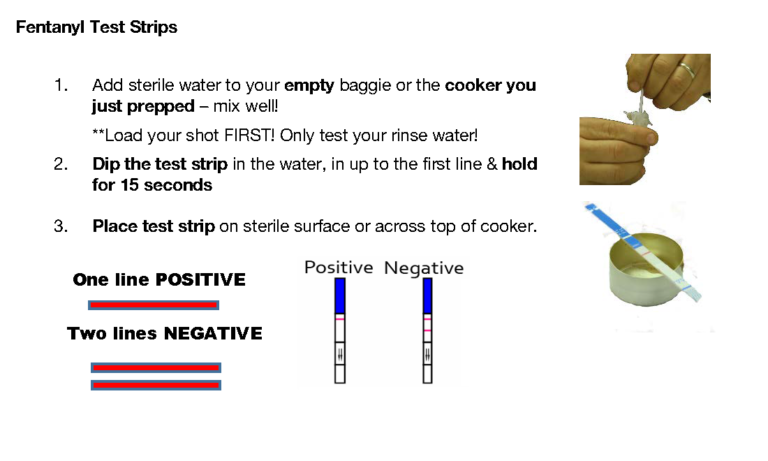 With the rise of opioid overdoes on the rise both nationally and locally, West Hollywood City Council approved Monday a proposal to distribute free fentanyl testing strips throughout the city.

“These strips and this intervention are a targeted effort to help make sure that people do not overdose accidentally,” newly appointed Mayor John D’Amico said in an interview with the Pride L.A. “People at risk of overdose include regular users and infrequent or once a year partiers; it would be best if folks didn’t use at all, but until then providing additional knowledge is a way to protect the entire community from experiencing another unnecessary overdose tragedy.”

Opioids are a class of drugs that include the illegal drug heroin, synthetic opioids such as fentanyl, and pain relievers available legally by prescription, such as OxyContin, codeine, morphine, etc.

“People use cocaine, crystal meth and other substances,” Councilmember John Duran said via Facebook. “Some are addicts. Some are casual users. But no one expects to die from cocaine or meth use.”

According to the National Institute on Drug Abuse, in 2016, synthetic opioids were involved in nearly 50 percent of opioid-related deaths, up from 14 percent in 2010. The number continues to increase annually, with roughly 28,400 deaths from overdoses involving synthetic opioids in 2017, an almost 47 percent increase from the previous year.

“The smallest amounts of fentanyl can be deadly. But users do not know that their drugs are laced with it,” Duran said via Facebook. “So, there are fentanyl testing strips that can be used to determine if the cocaine or meth has any fentanyl in it. And the casual user or addict can avoid those drugs that are laced with fentanyl.”

The dramatic rise in synthetic opioid overdose deaths has been driven primarily by a rise in deaths involving fentanyl, which is manufactured legally for medical use, but can also be produced illicitly and sold on the illegal drug market. The drug is 50 to 100 times more potent than morphine and the intervention period for a fentanyl overdose can be as short as 45 seconds. Illegal fentanyl can be sold as a powder, in eye droppers or nasal sprays, or made into pills that look like real prescription opioids.

“Our city has a higher than average overdose rate and along with that an emergency services call rate that is also high,” D’Amico said. “For every person that overdoses 10-15 others have called for emergency services because of a fear of overdose. We need to be sure that we are reaching those people before they need rescue services.”

Fentanyl test strips are a form of inexpensive drug testing technology that has been shown to be effective at detecting the presence of fentanyl and fentanyl-analogs in drug samples prior to ingestion. In order to use the test strips, testers dissolve a small amount of substance in water, and then dip the test strip into the liquid for 15 seconds. The test strip is then set on a flat surface until results appear, usually within five minutes.

The City, through its Social Services Division, provides resources and programming to community members facing addiction issues. The City contracts with agencies to provide a variety of programs to address substance use, including residential treatment, transitional housing, outpatient substance abuse treatment, and street outreach.

The City’s HIV and Substance Abuse Providers meetings occur bi-monthly and usually draw 20-30 agency representatives who serve West Hollywood and the surrounding communities. The goal of these meetings is to learn about programs and services, share information, and discuss timely topics related to HIV and substance abuse.

D’Amico said that fentanyl testing strips will distributed by the LALGBT center and APLA Health through their outreach and prevention programs and at city sponsored community events.