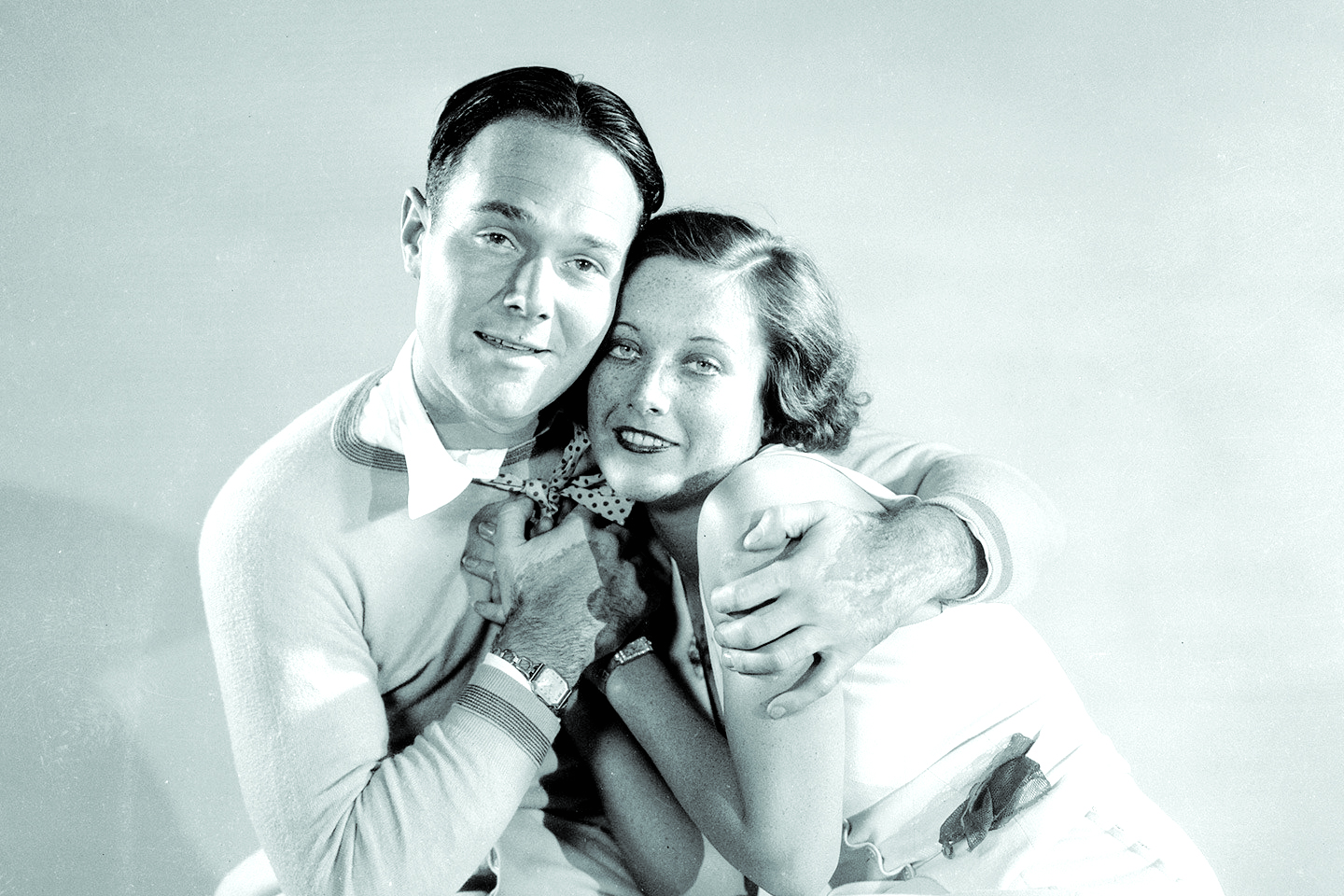 In the 1920s and 30s, William Haines refused to play by society’s rules.

In the studio system of the silent film era, something magical was happening.

As the movies reached the end of their first period of true maturity in 1925, three men could be identified as the biggest box office draws. Ramon Novarro, the dark, brooding actor who had appeared naked but for a loin cloth in that year’s big release “Ben Hur;” Rudolph Valentino, another “Latin Lover” of no actual Latino descent, whose claim to fame lay in roles that showed off his impressive physique; and a man named William Haines who starred in a series of profitable MGM comedies. All three of these men were queer or dealt with rumors to that effect.

All of them were extraordinarily beautiful, and all of them were forces to be reckoned with in the burgeoning entertainment industry.  Valentino would meet his untimely end in 1926, as a result of an infected appendix. Novarro would likewise meet an unexpected, grisly end due to a violent anti-gay hate crime in 1968. Of these three men responsible for shaping the way America thought about masculinity, only one got the benefit of a happy ending.

When William Haines came on the scene, the film industry was still new. While there was more room for experimentation and freedom when it came to stories about “subversive” identities, the industry was still trying to tone down on the sex, drugs and perversion of it all, especially following a few high-profile deaths in the early 1920s. Haines had started to make his name playing brash, cocky, irrepressible go-getters from a West Point cadet to a Harvard man. With his easygoing onscreen persona and his energetic, comic-romantic performances, Haines won over audiences, especially those who were used to seeing the same types of Horatio Alger stories played out in the films and shorts of Harold Lloyd.

Even after the talkies began to change Hollywood forever, Haines was still able to find roles and transition easily. The fact that he was openly gay and lived with his long-term partner Jimmie Shields wasn’t a problem. Until it was. With film attendance slipping, MGM Head Louis B. Mayer told Haines in 1933, after a scandalous YMCA arrest, that he would have to get married or get another career. Haines’ reply? “I am married.” He lived out the rest of his days with Shields and became one of Hollywood’s most successful interior decorators to the stars, most of which were old, loyal friends from his acting days.

In a Vanity Fair article written in anticipation of Ryan Murphy’s “Feud,” which told the story of the decades-long fight between Hollywood icons Joan Crawford and Bette Davis, Murphy told the outlet that Haines had been a conscious inspiration when it came to the show’s design. Haines’ thriving interior decoration business gave him a way to exist in the closeted world of 1930s and 1940s Hollywood. Even though he was forced to give up the spotlight, he found a way to continue to make his mark.

“The studio chief told Billy, ‘You can choose your career or you can choose your boyfriend,’ ” Murphy said in regards to Haines’ famous choice. “Billy chose his boyfriend. I love that even back in the 1920s, there was a gay man who was ballsy enough to say, ‘F-ck you. I’m not ashamed of who I am. If you want to fire me for who I am, I’m going to reinvent myself and still be successful.’”