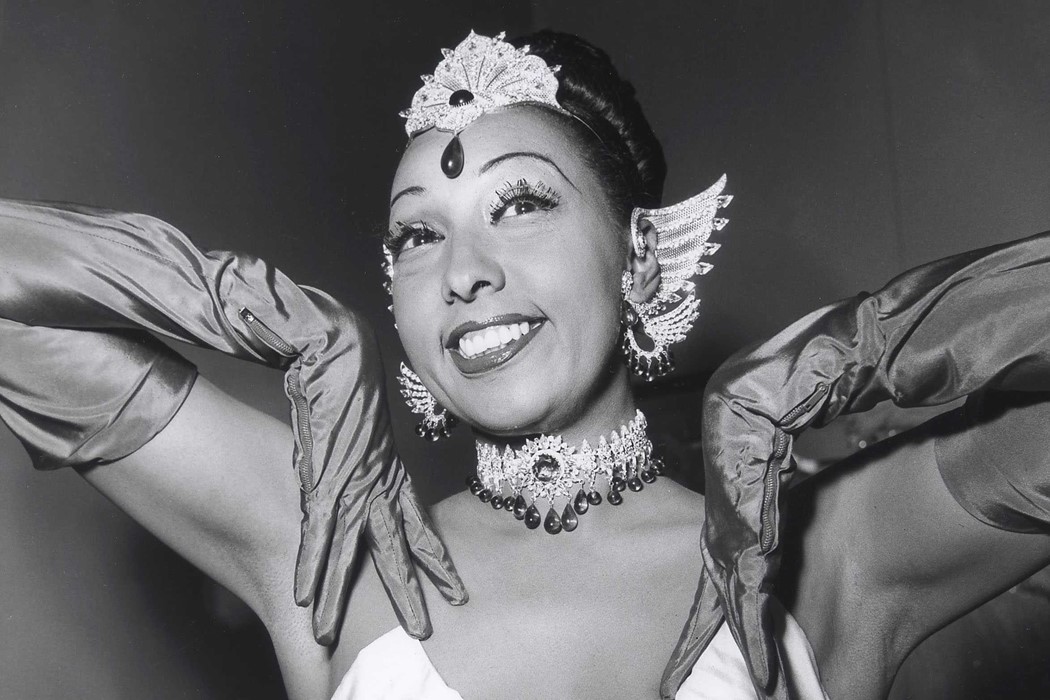 L.A.’s Queer POC community has always been a strong part of the city’s culture.

Black History Month has been a contentious subject since its official creation in 1970. Is one month–and the shortest month of the year, at that–really enough time in which to pack in all the accomplishments and milestones reached by Black Americans? Not by a long shot. When it comes to celebrating Black History Month here in L.A., there’s a lot of history, and celebration, to pack into 28 short days.

Where to begin? With Josephine Baker, of course. Not only was the famous, boundary-busting actor the subject of a play in DTLA a few years ago as well as an undercover spy during WWII, she played frequent gigs here in the City of Angels. Notably, at the Ahmanson Theater in the 1970s and during a tour in the 1940s. Baker fought against segregation all her life. Although her early films and revues made her out to be a glamorized, exoticized version of herself, Baker pushed hard against the trend of seeing Black female performers as hyper-sexualized figures in American culture. Before Dorothy Dandridge and Lena Horne made history as featured Black female performers working within the Hollywood studio system, Baker paved the way.

She left her hometown of St. Louis for Paris just in time to become a sensation during the first World War. She was one of the first Black performers to get a leading role in prestige films. And she was queer as hell. The openly-bisexual Baker had relationships with Harlem Renaissance players like Clara Smith. Although her playful, famous banana dance, in which she would perform for French audiences topless, wearing nothing but a banana grass skirt, turned her into a sex symbol early on, Baker was always in control of her image and her career. By the 1940s, she had become so infamous across Europe that she was poached to become a spy for the Allied forces. She ended her life performing, often in Los Angeles, and looking after 11 adopted children.

Baker’s legacy doesn’t stand alone. There are more Black, queer players whose influence shaped the history of Los Angeles, as well as the way the Gay Rights movement was formed, than most are aware of. Take Bayard Rustin, the Martin Luther King, Jr. disciple whose gayness allowed him to take an intersectional approach to Civil Rights in the 1960s. Rustin fought for all minorities to be treated equally. The way he viewed the fight for progress directly influenced the actions of queer folks in Los Angeles and San Francisco fighting for equal treatment even before Stonewall. In later life, Rustin worked to bring the effect of the AIDS crisis on Black queer men to light, stating in a speech:

“Twenty-five, 30 years ago, the barometer of human rights in the United States were black people. That is no longer true. The barometer for judging the character of people in regard to human rights is now those who consider themselves gay, homosexual, lesbian.”
Not everyone who fought for equal rights is remembered as such a towering figure. There are millions of people whose legacies remain unknown, such as the designer L’Tanya Griffin, a costume designer working within the studio system during the 1940s and 50s, and the many Angelenos who frequented Val Verde Park, known as the “Black Palm Springs,” during the years of segregation. This month, it’s up to us to honor the complex, beautiful, difficult lives of the queer POC artists, workers, and activists who have historically made this city great.