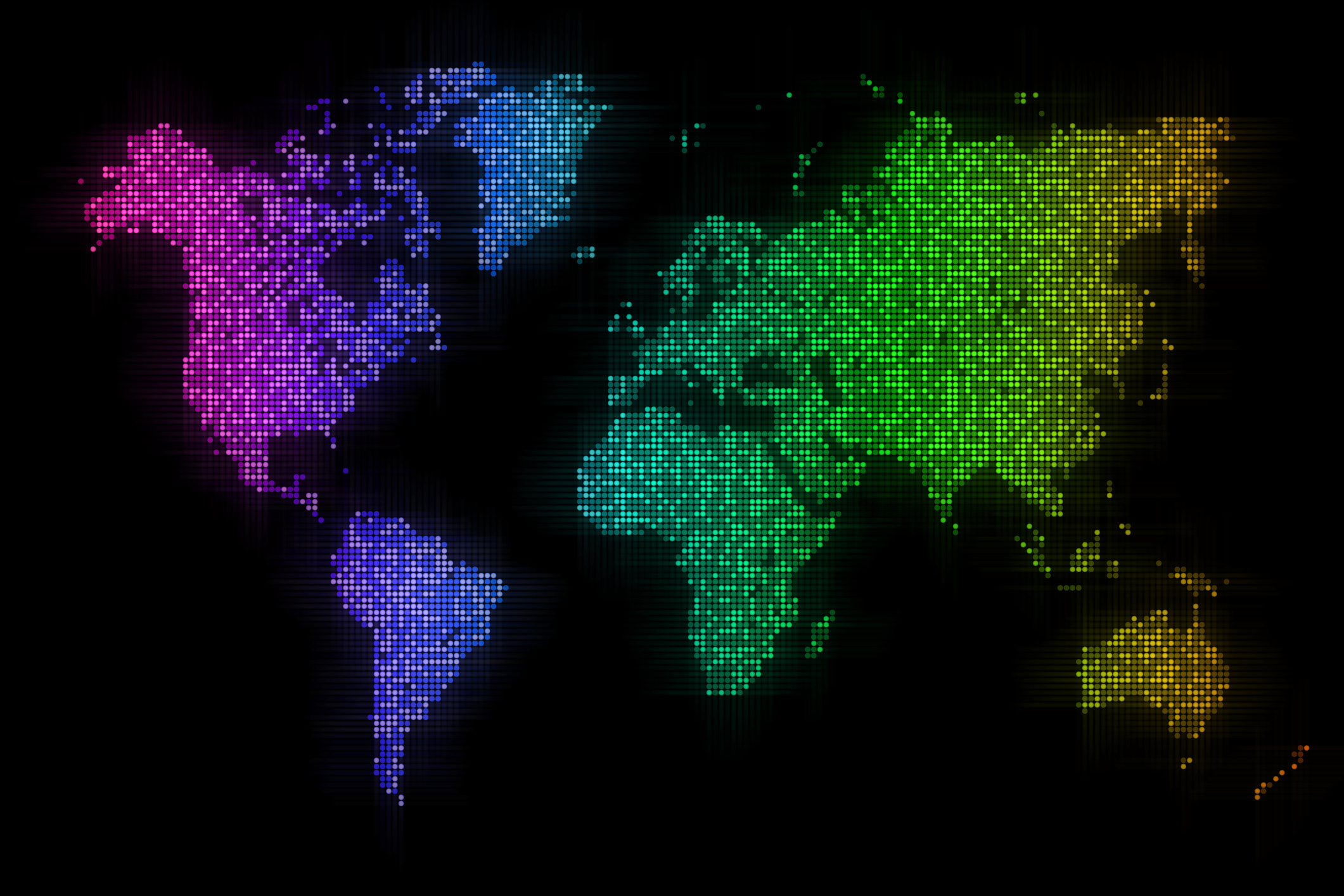 It’s not news that the Trump Administration’s actions and rhetoric vehemently denounce undocumented immigration into the United States. Yet, a recent proposal by the Department of Homeland Security (DHS) suggests that even lawful immigration may be under threat.

On Sept. 22, the DHS unveiled a proposal that will make it harder for immigrants to enter the United States legally, and qualify for and receive green cards and visas. The policy proposal has since been posted to the Federal Register and is currently in its 60-day comment period allowing interest groups and members of the public to weigh in. The Trump Administration will have to absorb the comments, consider them and potentially review their policy before they give a final rule.

The policy reform bypasses Congress and can be put into effect as early as next year. Consequently, members of the local Los Angeles LGBTQ+ community gathered at the Trans Wellness Center last Friday night for what the organization called a “public charge party.”

Armed with laptops and free Wi-Fi, participants were welcomed to submit their commentary and denounce the proposed policy.

Here’s what you need to know:

This proposal centers on the public charge rule, a fundamental immigration policy dating back to the 1880s. It is designed to test whether those immigrating into the United States would be a burden to the federal government and taxpayers. Non-citizens predicted to become a “public charge” can be denied entry and permanent residency.

Previously, the term “public charge” was defined narrowly with cash benefit programs as an indicator of self-sufficiency. The Trump Administration seeks to significantly expand that definition by including those who receive or are anticipated to receive one or more public benefits to cover basic needs. That includes SNAP (food stamps), Medicaid or Section 8 housing vouchers – programs that millions of immigrants benefit from. Additionally, the new criteria include a higher household income threshold at 250 percent of poverty guidelines, a requirement that is predicted to affect over half of all family-based green card applicants.

Refugees and asylum seekers are not affected, and the government says any benefits received before the rule goes into effect will not count against the noncitizen.

Ultimately, identification of a “public charge person” is left to a complicated rubric and a fair amount of case-by-case judgment by USCIS immigration officers. Nonetheless, there remains a feeling of fear, anxiety and worry among the US immigrant community regardless of their status as a refugee, visa holder or green card applicant.

Public Policy and Operations Manager at the Los Angeles LGBT Center Maria Melo told the Pride L.A. that the Center started working with the coalition Protecting Immigrant Families after hearing concerns about how immigration policy affects the LGBTQ+ community.

“In our case, because we are health service providers, our clients began to tell us that they heard about ‘public charge’ in the news, and they were afraid to come to appointments and receive services,” Melo said.

Lawful immigrants are actively dis-enrolling from public assisted programs to avoid being identified as a public charge. This sharp drop in use of public benefits by lawful non-citizens and their dependents is not an isolated case; chilling effects are being reported all across the country.

Why should the LGBTQ+ community care?

“As someone who is gay, I think it’s important to support other communities,” Jax Lust, an attendee of the Center’s event on Friday, said.

Moreover, Isaias Guzman, an organizer with the California LGBTQ Health and Human Services Network, said that it is important to build bridges across communities.

“There are many countries where being LGBT is illegal,” Melo said. “People are wrongly imprisoned and even put to death for simply being who they are. Like every immigrant, LGBT immigrants come here seeking a better life. This administration’s policy is not what the United States is about.”

Individuals have until Dec. 10 to submit a formal comment. Participants can either send their commentary directly on the federal government website regulations.gov or utilize the submission tool and letter template provided on protectingimmigrantfamilies.org.