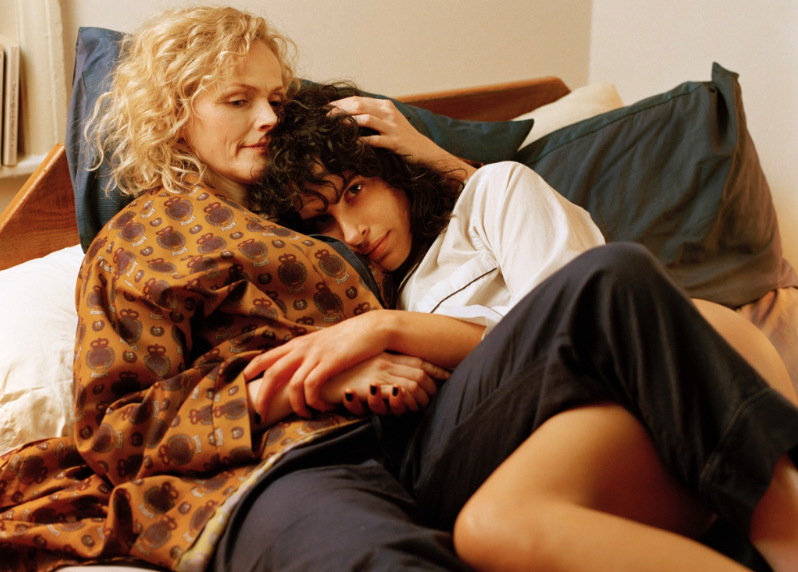 With a title as blunt as “The Bisexual,” one can’t help but assume that Hulu’s latest queer 6-episode series will be negging for shock factor and ultimately a flat piece of work.

However, five minutes into the first episode viewed will find that that preconceived review is far from the truth. “The Bisexual” explores the grey and confusing parts of sexuality that most prefer to ignore in a refreshing and realistic perspective. It is a real and raw representation of navigating the struggles and stigma of bisexuality in a politically charged and opinionated society.

“I’m pretty sure bisexuality is a myth,” main character Leila tells her group of lesbian friends as they’re sitting around a table at a busy gay club in London.

The series, written and produced by the creator of “The Miseducation of Cameron Post” Desiree Akhavan, follows the budding bisexual (performed by Akhavan herself) as she breaks up with long term girlfriend and business partner to explore the “different” feeling she has internally.

This is no wast task for Leila. Bisexuality often comes a large stigma in both the LGBTQ+ and straight communities alike.

“When I hear ‘bisexual’ I think lame slut,” she tells her new straight roommate Gabe (performed by Brian Gleeson). “It makes you seem disingenuous, like your genitals have no allegiance.”

The classic concept presented is of gay men hiding behind bisexuality and bisexual women who are merely “sexual tourists,” as Leila’s lesbian friends call it, exploring female relationships for fun. This is joked about online, amongst lesbians and gays and on mainstream television/movies. “The Bisexual” flips this archetype on its head, examining the taboo of liking both sexes from a resistant, fearful and previously identifying homosexual.