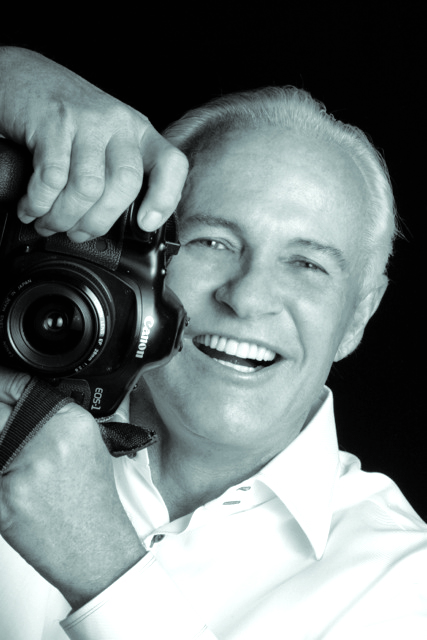 The photographer, whose work is being exhibited at the ONE Archives, has always turned his lens toward gayness.

One could argue that film and photography had queer origins from the start. One of the earliest Edison films features two men waltzing to a tinny photograph record. Likewise the history of the still image is full of male nudes, studies, from Eadweard Muybridge’s studies to Mapplethorpe’s more explicit images. The Hollywood photographer Michael Childers finds himself somewhere in between these styles. While his work isn’t exploitative or pornographic, it does tend to gaze tenderly upon the male form in a way that feels daring for its time.

Childers, whose work is currently on display at the USC ONE Archives in West Hollywood until January, has been working in and around Hollywood since he was a UCLA student in the 1960s. He got involved with film and filmmaking early, and was able to use his passion as an entryway into the world of the 60s and 70s subculture of queer artists headed by none other than Andy Warhol himself.

“[Childers] went to New York as an assistant to his new love interest, John Schlesinger, to shoot “Midnight Cowboy,”  which earned the British filmmaker the Academy Award for best director in 1970,” according to Palm Springs Life magazine. “Childers’ role was to photograph the actors in action, but he also turned Schlesinger on to the city’s underground culture. They frequented Max’s Kansas City, which was popular with artists, including Warhol and his entourage.”

He got to capture the Warhol crew, including proto-Fabio Warhol subject Joe Dallesandro, and to move onto the cream of Hollywood during the fascinating intersection of the new and old guards. Childers started shooting early enough to catch young stars like Arnold Schwarzenegger and Jane Fonda and late enough to get older stars on their way out: Mae West and Groucho Marx among them.

The current exhibition takes a look at Childers’ later, more experimental work following the Warhol years. Inspired by the work of sculptor Henry Moore and queer filmmaker Jean Cocteau, the “Distortions” series, as titled by ONE Archives, was “produced over the course of three years and featured participating subjects from a range of racial, sexual, and gender identifications.”

There are few living artists whose work shares the scope of Childers’, perhaps due to the fact that Hollywood, as a subject, shows more starkly and stunningly the passage of time than a series of landscape portraits taken over the same 60-year period. Hollywood, especially the Hollywood landscape of the lost, semi-experimental 1970s, showed Childers how to look at bodies differently. His portraits of stars from Paul Newman to Denzel Washington show a male vulnerability that isn’t often in evidence, either in traditional studio portraits or glamorous fashion spreads. What Childers has been trying to find from behind the lens is a kind of emotional truth to his male subjects that can only be exposed through their physicality. Call it old fashioned, call it idealistic: It’s moving just the same.