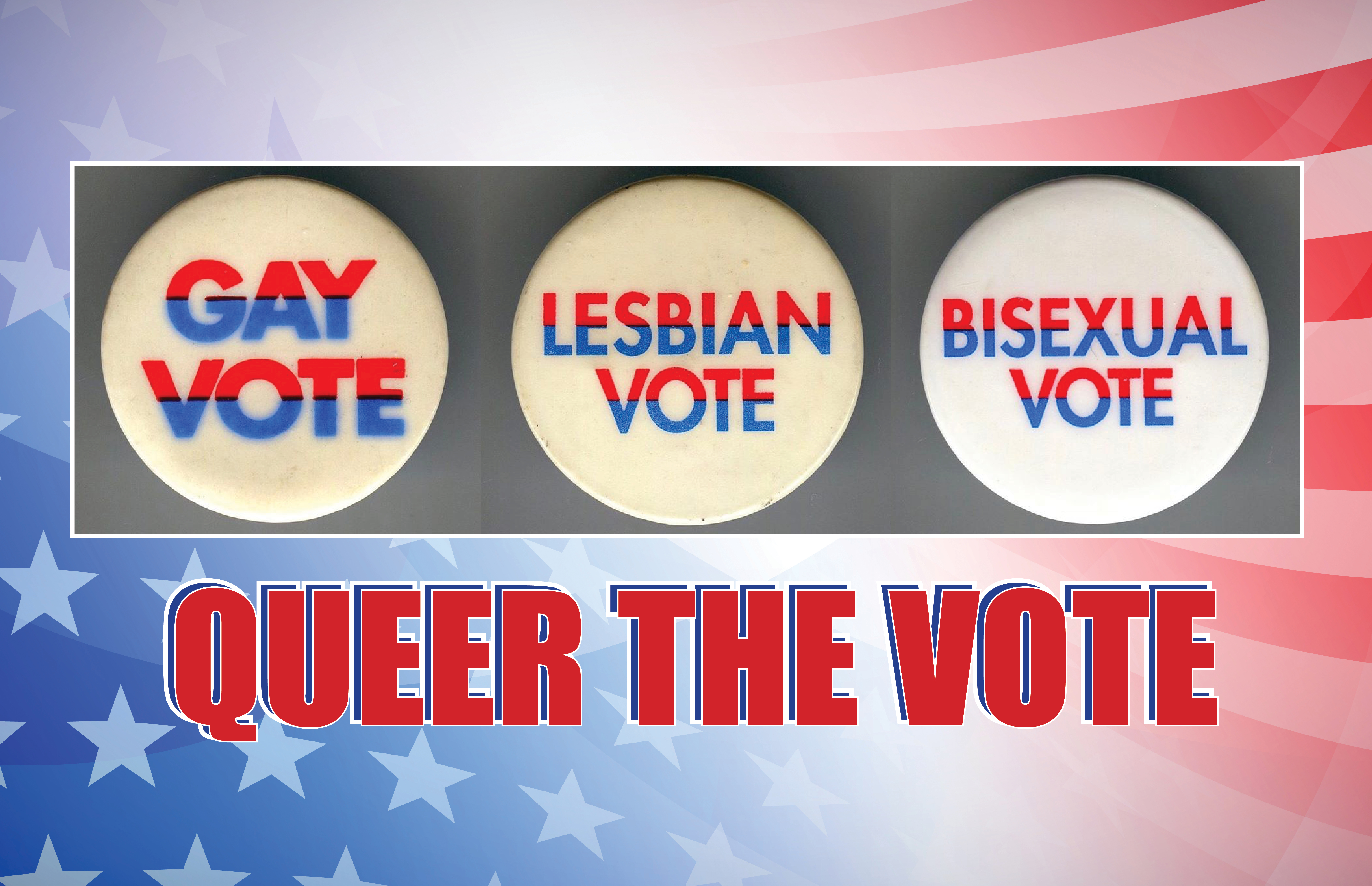 Sorting through the 11 state ballot initiatives.

Election day is approaching and while it is easy to get distracted by who and what will be on the ballot at the federal level, not to be overlooked are the state and local ballot initiatives.

In California, voters will get to weigh in on 11 propositions, many of which stand to impact voters in West Los Angeles. From Prop. 10, which would allow Los Angeles lawmakers to enact stricter rent control laws to Prop. 6, which could lead to lower gas prices in the state, understanding the impact each of the propositions could have is important before heading into the ballot box.

In order to help sort through these 11 propositions, hear what both sides have to say on all the ballot initiatives California voters will decide come November, 6.

Prop. 1, the Veterans and Affordable Housing Bond Act, is a $4 billion bond measure that would fund eight different programs to help low-income Californians and veterans get low-cost housing and access to home loans.

What supporters say: the shortage of affordable housing in the state hinders long-term economic growth and reducing that shortage with Prop. 1 is necessary.

What opponents say: California is heading towards long-term debt, and Prop. 1 would add to this, putting taxpayers on the hook for $170 million a year if the initiative passes.

What supporters say: Proposition 2 may not house everybody who is homeless and mentally ill, but by reducing the number of these individuals on the street, taxpayers will save money on things like police work to ambulance services.

What opponents say: opponents worry that developers will benefit more from this bill than mentally ill homeless individuals and that the money would be better spent direcrtly on mental health treatment.

Proposition 3 would authorize $8.877 billion in state general bonds for various infrastructure projects in the hopes of saving local governments money for water-related projects.

What opponents say: the prop will not produce any new, usable water and that that interest payments on the bonds will double the amount that has to be repaid to the bondholder.

Prop. 4 would authorize $1.5 billion in bonds to fund grants for the construction, expansion, renovation and equipping of certain children’s hospitals.

What supporters say: there are a handful of hospitals in the state that handle the bulk of pediatric care and need more funding to invest in improvements to advance pediatric research to cure more children.

What opponents say: if passed, Prop. 4 would add to the state’s bond debt that would need to be paid with interest. Instead the state needs to look at the bigger picture when it comes to improving healthcare.

Proposition 5 would remove some transfer requirements for homeowners who are over 55 or severely disabled.

What supporters say: Prop. 5 would eliminate the “moving penalty” that hurts many seniors and severely disabled Californias.

What opponents say: Prop. 5 does not build any new housing or help first-time homebuyers while cutting up to $1 billion in local revenue for schools, police department, health care and other services.

What supporters say: if Prop. 6 passes, gas prices in California will lower, helping residents who  struggle with the high cost of living in the state.

What opponents say: Prop. 6 jeopardizes the safety of bridges and roads in the state while eliminating  $5 billion annually in local transportation funding.

Prop. 7 would give the California Legislature the ability to change daylight saving time with a two-thirds vote.

What supporters say:  according to many medical researchers, biannual time changes are hazardous to the health and productivity of schoolchildren, the workforce and seniors.

What opponents say: winter mornings would be dark for an extra hour so children would be going to school in the dark.

Prop. 8 would prohibit kidney dialysis clinics from refusing to treat patients based on payment source.

What supporters say: dialysis is a life-saving treatment and Prop. 8 will make sure large corporations do not overcharge patients, driving up costs for Californians.

What opponents say: many in the medial industry argue that Prop. 8 would result in the closure of many dialysis clinics in California, reducing access to care, putting the lives of vulnerable dialysis patients at risk and increasing costs for California taxpayers.

Prop. 10 would repeal a state law that regulates cities’ ability to enforce rent control. If passed, cities like Los Angeles would not have to follow state rules when putting annual limits on the amount landlords can raise rents.

What supporters say: by limiting the amount landlords can raise rents, Prop. 10 would keep tenants in their homes rather than being pushed out, potentially becoming homeless.

What opponents say: a passage of Prop. 10 would make the housing crisis in California worse because many landlords will simply get out of the rental market rather than conform to local rent control laws.

What supporters say: in an emergency, seconds are often the difference between life and death and California faces disasters too often. Prop. 11 would ensure EMTs and paramedics are paid to be reachable during breaks to save lives.

What opponents say: opponents suggest the proposition is intended to help the American Medical Response dodge labor lawsuits in California.

Prop. 12 would set minimum standards for confining certain farm animals. while prohibiting sales of meat and egg products from animals confined in a noncomplying manner.

What supporters say: current cage standards are inhumane and Prop. 12 would prevent farms from profiting off this cruelty.

What opponents say: the opposition for Prop. 12 is two-sided. Egg and pork farmers say that the regulations will raise prices and ultimately hurt consumers while animal groups, including PETA, say that the measure would perpetuate the inhumane practice of factory farms.