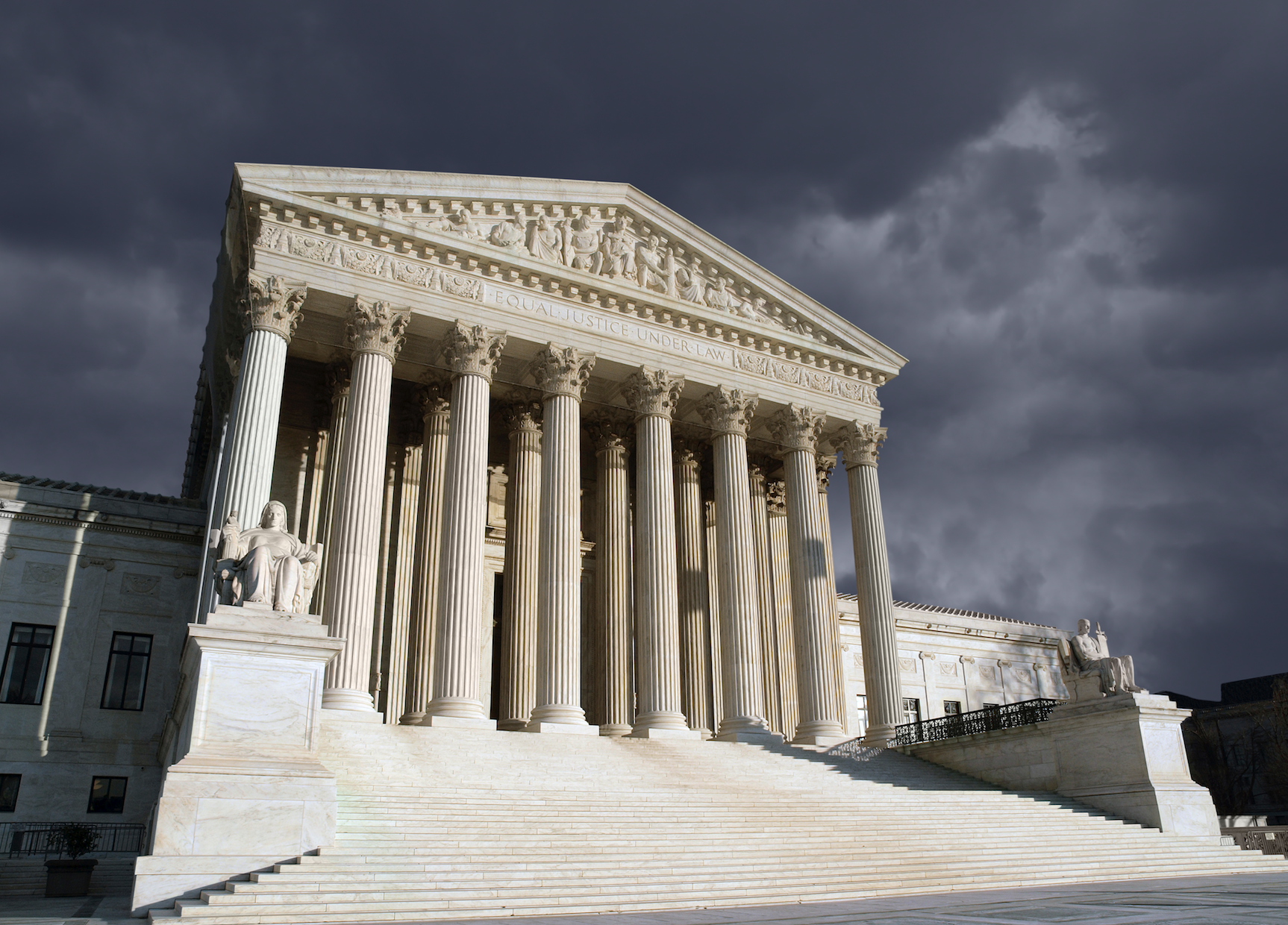 As much of the nation sits in shock and disgust for the confirmation ofJudge Brett Kavanaugh to serve as an Associate Justice on the US Supreme Court on Saturday, Oct. 6, West Hollywood released a statement condemning the action.

“Brett Kavanaugh’s display of rage and belligerence at the Senate Judiciary Committee hearings proves that he does not have the temperament to be a Judge — much less on the Supreme Court,” WeHo Mayor John J. Duran said. “It is abhorrent to think we are placing our future, our equality, and our liberty in the hands of a drunken frat boy who sexually assaulted a teenage girl while his friend Mark Judge stood by and laughed. This is a sad moment in the history of our Nation.”

WeHo City Council adopted a resolution in August this year to oppose the nomination of Judge Kavanaugh and urged the Senate to reject the nomination.

“The Senate and all of America deserved a better choice than Brett Kavanaugh,” Mayor Pro Tempore John D’Amico said. “There is more work for all of us to do.”

Kavanaugh’s nomination first raised concerns among liberal organizations because of his embrace of the conservative legal movement. Kavanaugh received the approval of the Heritage Foundation and the Federalist Society, two groups that champion overturning Roe v. Wade.

“Judge Kavanaugh has not demonstrated the impartiality we should expect from nominees for the Supreme Court,” Councilmember John Heilman said. “But of course that’s exactly why he was nominated and he is being confirmed. The President and his allies in the Senate don’t believe in an independent and impartial judiciary. They want someone who will support their assault on civil rights. This is a dark day for our democracy.”

Concerns about Judge Kavanaugh were amplified after allegations of sexual assault were made public and Dr. Christine Blasey Ford testified in a Senate Judiciary Committee hearing. After a weeklong FBI investigation, the Senate voted to confirm Judge Kavanaugh.

“Today marks another shameful moment in American history,” Councilmember Lindsey P. Horvath said. “The Senate has acted against the protection of victims of sexual assault – and against the provisions of the Violence Against Women Act – and has confirmed a violator of women’s safety and trust to the highest Court in the land. Blaming and shaming victims is not justice. Appointing Kavanaugh is not justice. With this appointment, women are clearly and deliberately under attack in this country. I am grateful for the leadership of Senators Feinstein and Harris. I commend Senators Heitkamp and Murkowski for their courage and conviction – both face daunting consequences for their selfless votes.”

In a statements released on Saturday, Oct. 6, the City of West Hollywood acknowledged its continual support for state and federal legislation protecting and advancing the fundamental rights of its community members including LGBT people, people with disabilities, seniors, people of color, immigrants, women, and others.

“It is outrageous that, through the hearing process, the Senate Judiciary Committee placed politics ahead of the American people,” Councilmember Lauren Meister said. “The Senate vote to confirm Brett Kavanaugh to the Supreme Court is deeply disappointing. The process warranted a full and thorough FBI investigation. Instead, what we received was a week for the FBI to prepare a short report based on a few interviews. This is a lifetime appointment to the most powerful Court in the land. This appointment will have lasting negative consequences for our judicial system and for our democracy.”