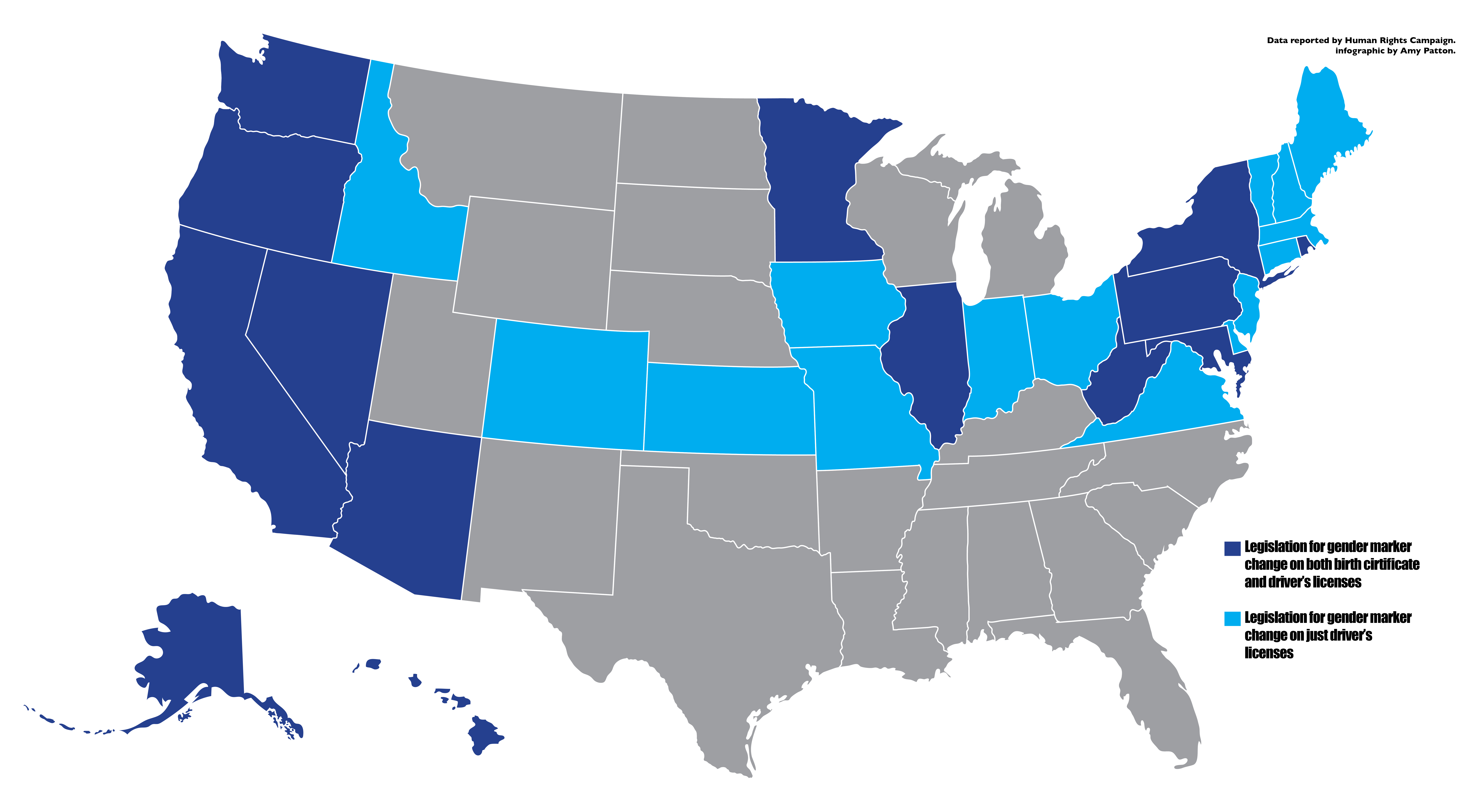 Promoting safety and acceptance, two laws that allow Californians to legally change their gender on IDs and birth certificates and simplify the process went into effect this month.

Senate President Pro Tem Toni Atkins (D-San Diego), authored Senate Bill 179, the Gender Recognition Act, and Senate Bill 310, the Name and Gender Act last year. Now, as they go into effect, he encourages residents to visit the California Courts’ online help center for assistance with the new streamlined procedures.
“Mindful of all the people I know who are gender-nonconforming, and the families I know with transgender children, I wanted to make sure that California continued to be a leader in gender-identity equality,” Atkins said. “For the individuals who want this, this is really about them being able to be recognized for who they are by their friends, their neighbors, and their government even.”

More than just recognition, the passing of these laws promote safety for gender-nonconforming individuals.

“Having appropriate ID is an issue of public safety for many trans, nonbinary and gender-nonconforming people, who may be subject to discrimination, harassment and even violence when they’re forced to carry inaccurate or mismatched documents,” Kris Hayashi, executive director of Transgender Law Center, said.
AB 179 simplifies the process for transgender, nonbinary and intersex people to obtain a gender or conforming name change on state-issued identity documents.

“When Governor Brown told me he had signed SB 179, it was one of the proudest moments of my career,” Atkins said as reported by MSNBC. “Mindful of all the people I know who are gender-nonconforming, and the families I know with transgender children, I wanted to make sure that California continued to be a leader in gender-identity equality. I am thrilled to see SB 179 and SB 310 implemented and grateful to our courts for their work to ensure a streamlined application process.”

Under the simplified processes SB 310 creates, people may change their gender markers to nonbinary (in addition to male or female) on state-issued identity documents by petitioning a gender and/or conforming name change through a judicial process or by revising their birth records.
“The new law also removes costly and outdated barriers to updated IDs and birth certificates that fell disproportionately on incarcerated trans, nonbinary and gender-nonconforming people and those without access to affirming healthcare,” Hayashi said.