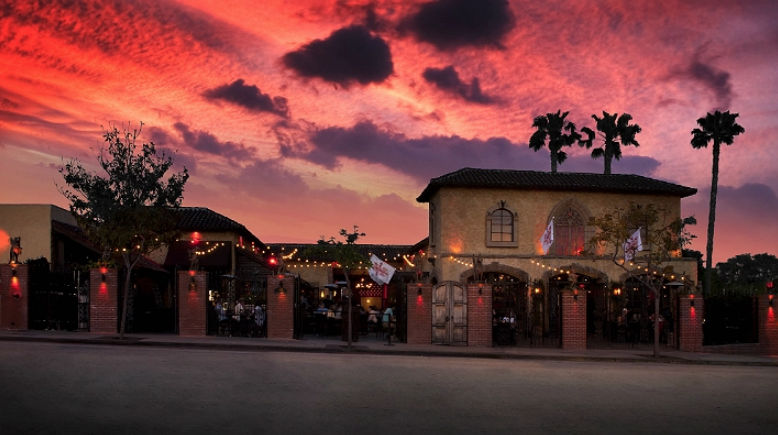 The Abbey Bar and Grill is making headlines again this summer – this time for an alleged transphobic transgression on its part.

Transgender rights activist, XQsi Magazine publisher and Coalicion Translatina President Bamby Salcedo accused this WeHo bar’s employee of disrespecting, misgendering and pushing one of her staff members while hosting an eventuate the Abbey on Sunday.

I know that some of you have been asking why my post yesterday about The Abbey Food & Bar – West Hollywood. Briefly I want to explain…

What happened is that one of our staff member was completely disrespected, misgendered and pushed by security guards. It is obvious that many other members of our community also have experience this. This type of acts and attacks are against what we stand for and what we continue to fight. It is disheartening that these types of incidents happened to our community when places that are supposed to be safe for our community and are places that are owned by members of the Gay and Lesbian community are not safe for us simply because they do not ensure that people who are part of their security are not even members of our communities, have discriminatory mentalities and have military mentalities that see people who are Trans as “the enemy”. We are not going to stand for this as it goes against the principles that we have as an organization and this is exactly what I am personally invested in dismantling. I have reached out to Natalia D.Reyes to ask for names of the security guard (s) who were involved and the name of the manager and/or owner for us to have a conversation and make sure that @theabbeyweho The Abbey Food & Bar – West Hollywood does the right thing for our community. We are not going to stand for LGB establishments to continue to push us to the side, if you are with us then you are with us all the way! #Tmeansitstime

Both The Abby CEO David Cooley and The Abby hostess Natalia Reyes – who said she saw the whole incident – have responded to Salcedo’s post, looking to resolve everything.

Bamby – I spoke with our security team this morning. There was an issue last night caused by two groups of customers waiting in line. Our security stepped in to resolve the dispute and we thought both groups were happy with the resolution. I have always wanted The Abbey Food & Bar – West Hollywood to be a place where everyone is welcome. We have great respect for you, the TransLatina Coalition and all of our guests regardless of gender. I hope you will consider me and The Abbey your allies. I am sorry if anyone was disrespected last night and I would be happy to talk to you further over the phone about this. Please message me the best number to reach you and I will call you.

Cooley faced his own share of marginalization just a few weeks earlier, when Alaska Airlines forced him and his partner to give up their first class seats for a straight couple on a full flight from New York to Los Angeles.

“Thank you to everyone for all the support,” Cooley said on Facebook after resolving the issue. “Alaska Airlines has reached out, apologized, and we are discussing making things right. I accept Alaska Airline’s apology and appreciate it addressing the situation.”