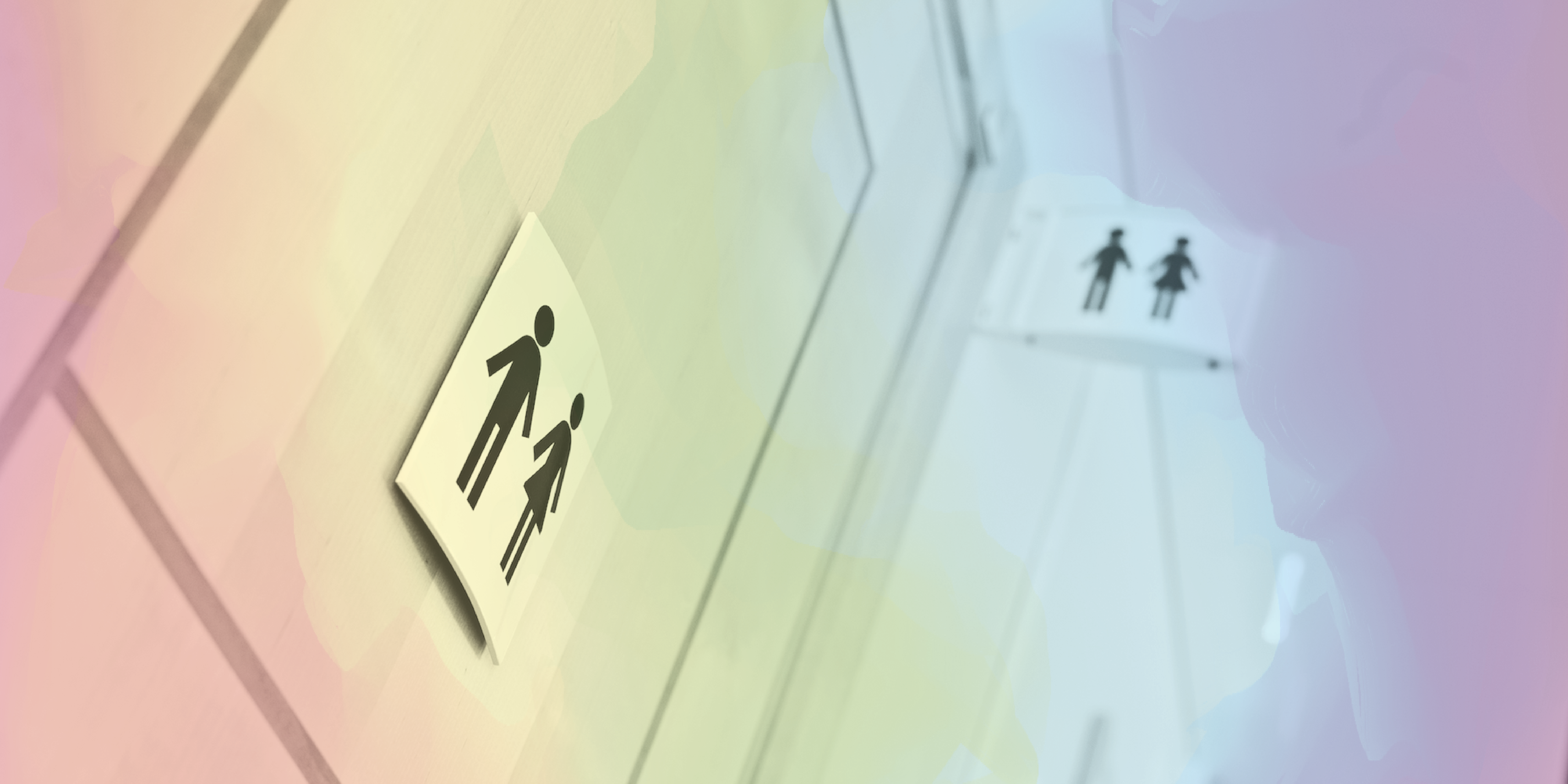 A Go Fund Me page that was made for the family of 12-year-old Maddie, who was being bullied by parents for identifying as transgender, has met its fundraising goal to help the 7th grader and her family move out of Oklahoma.

Maddie’s mother, Brandy, decided to move after her daughter said that she didn’t feel safe in the town. In an interview with Time, the mother said that they would be moving to Houston for “a more open, diverse community for people like [her] daughter.”

“If we had the financial means to actually move, and get set up there, close to our family, and in a city that has so many more resources for Maddie, it would literally be life changing,” Brandy said according to the Go Fund Me Page.

On August 13th, Achille Public Schools was closed for two days while the district investigated claims of threats made by parents to a transgender student, Maddie.

Maddie – who had attended the Achille Independent School District since fifth grade and only used staff bathrooms at school – started 7th grade in a new school this year and was met with immediate hostility by the parents of the school when she could not locate the staff bathrooms on the new campus. Parents of the school district turned to a Facebook group page to make transphobic comments and threats.

The parents were repeatedly misgendering the student, referring to her as “he,” “a thing” and “it” on the posts of a Facebook group.  The parents also reportedly called the student a “lil half baked maggot” in the comments section.

* Warning: The below screenshots can be triggering *

They also made violent threats, saying “If he wants to be a female make him a female. A good sharp knife will do the job really quick.” A parent even recommended other students assault the student saying to “tell the kids to kick ass in the bathroom and it won’t want to come back.”

The school reopened after two days, but no arrests have been made. According to the Associated Press, A Frontier Airline Pilot has been suspended after his comments made on the Facebook group. The mother also filed for a protective order against the man that made the threat with a knife.

In California, transgender students could use the restroom and locker room of the gender to which they identify as of August of 2013 after the passing of Assembly Bill 1266. The bill stated that a “pupil be permitted to participate in sex-segregated school programs and activities, including athletic teams and competitions, and use facilities consistent with his or her gender identity, irrespective of the gender listed on the pupil’s records.”

According to the Human Rights Campaign, Oklahoma currently has no laws that protect transgender students from bullying. The state also does not have any protections regarding housing, employment or hate crimes for transgender people.

Inquiries reported that “trans students who regularly experienced harassment based on their sexual orientation had an average GPA of 2.2, compared with a GPA of 3.0 for trans students who were never or rarely harassed.”

Oklahoma and many other states have done little to nothing to protect transgender students and residents, and the lack of these protections has created an environment where these types of incidents will continue to occur in schools as well as every day interactions.