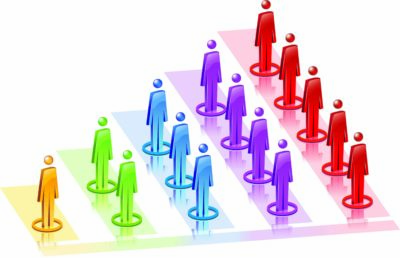 Gender identity and sexual orientation questions may be on the 2030 U.S. census.

“The spirit of the census is that no one should go uncounted and no one should be invisible,” Harris said in a written statement.

The bill would also require gender identities and sexual orientation questions to be added to the American Community Survey by 2020.

The new bill could also further expand the data collected to include people on the LGBTQ+ community who are single as well as people who identify as transgender or genderqueer.

“We must expand data collections efforts to ensure the LGBTQ community is not only seen, but fully accounted for in terms of government resources provided,” Harris said.