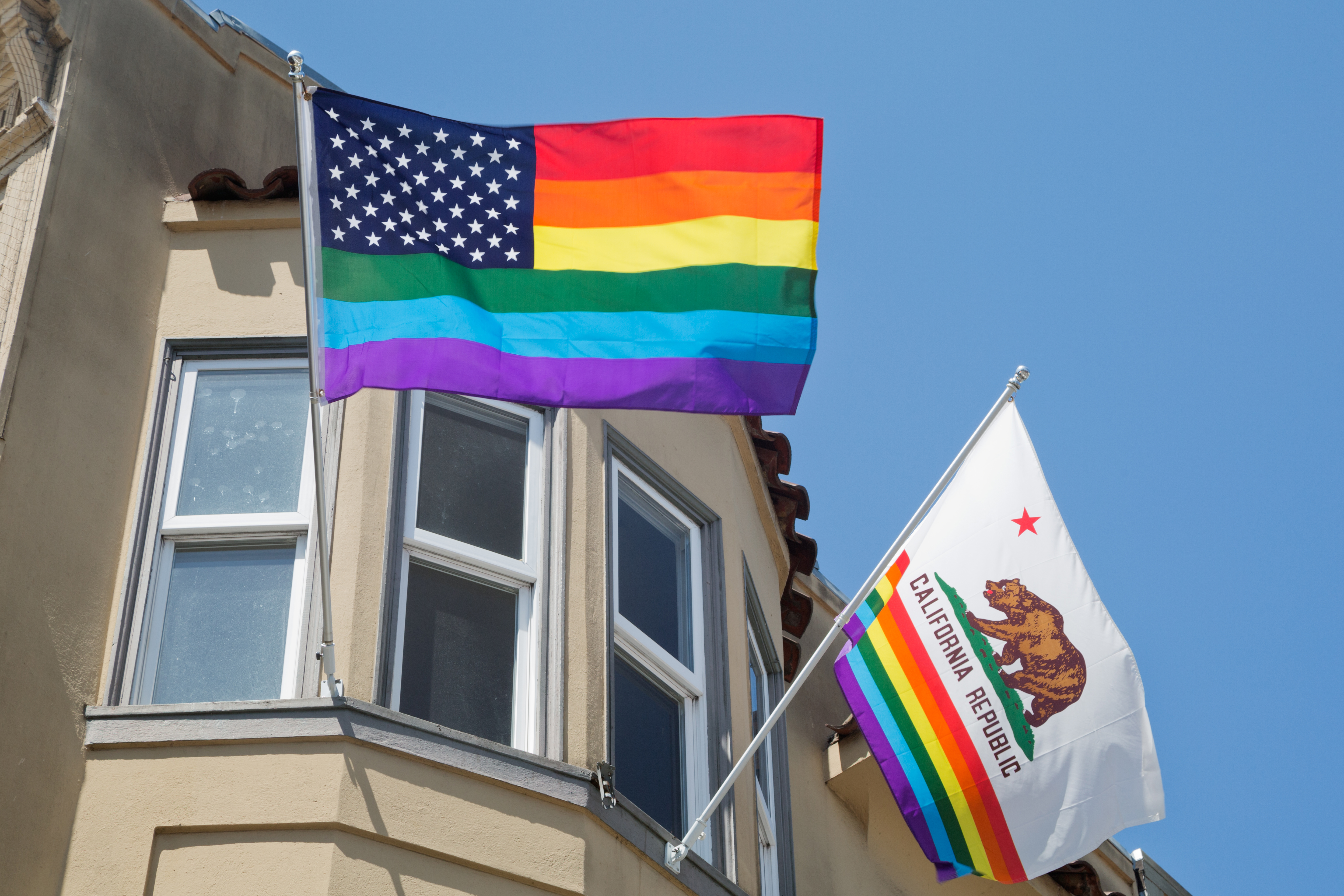 Assembly Bill 2504 – which the Senate passed with a 37-0 vote – would require legislation to provide LGBT-specific educational training for individuals training to become peace officers and dispatchers as well as optional training for in-service officers. The Bill is authored by Assemblymember Evan Low (D-Silicon Valley), Chair of the California Legislative LGBT Caucus. It is supported by Equality California and the Sacramento LGBT Center, among others.

“California is home to the largest LGBTQ population in the country,” Assemblymember Low said. “This legislation is an active step toward keeping our community safer will increase trust in law enforcement within the LGBT community.”

AB 2504 requires the California Commission on Peace Officer Standards and Training (POST) to develop a course of training for California peace officers and dispatchers on issues related to sexual orientation and gender identity differences in order to create a more inclusive workplace and improve law enforcement’s effectiveness in serving the LGBTQ+ community.

Currently, California POST does not require any specific training on sexual orientation and gender identity minority groups for entry-level peace offices and dispatchers and there is no in-service or on-going training requirement. Peace officers are not trained in how to respond to incidents in which the citizens involved are LGBT. The California POST Learning Domain 42 “Cultural Diversity” Student Workbook makes minimal mention of LGBT co-workers and citizens. Rates of domestic violence in same-sex relationships are comparable to opposite-sex relationships. Hate Crimes involving LGBT people continue to be the second most common bias motivation. Gay men and transgender women are particularly vulnerable and it has been reported that hate crimes based on sexual orientation are rising in California. Improving law enforcement’s ability to communicate, recognize, and serve members of the LGBT community will improve trust in California’s law enforcement.

AB 2504 will now return to the Assembly floor for a concurrence vote.