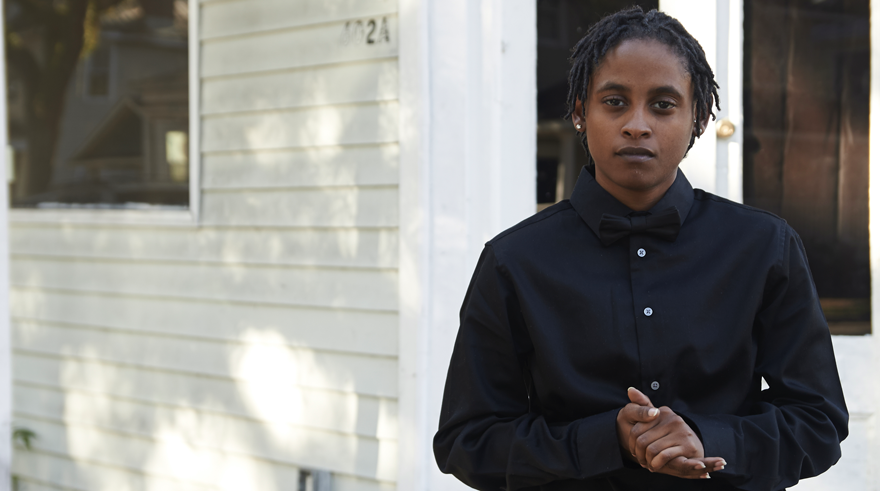 The United States Supreme Court announced on Monday, Dec. 11 that it will not hear the case of a Georgia woman who claims she was fired from her job because she is a lesbian.

In 2015, Jameka Evans was fired as a security guard at Georgia Regional Hospital in Savannah. She soon filed a lawsuit claiming that she lost her job because of her sexual orientation. The case raised broader questions about protections for the LGBT community under the civil rights law known as Title VII of the Civil Rights Act of 1964. Title VII makes it illegal for employers to discriminate on the basis of “race, color, religion, sex, or national origin.”

Represented by the LGBT rights group Lambda Legal, Evans argued that discrimination on the basis of sexual orientation equated to sex-based discrimination, which is barred under Title VII.

A ruling by the Supreme Court would have clarified the question of whether Title VII extends to sexual orientation. As it stands now, there are two lower court rulings that contradict each other on the matter.

In 1979, a federal appeals court ruled that “[d]ischarge for homosexuality is not prohibited by Title VII.” But then a more recent ruling from a federal appeals court in Chicago has stated the exact opposite. When a three-judge panel of the US Court of Appeals for the 11th Circuit heard Evans’ case earlier this year, it ruled that it was “bound to follow” the 1979 ruling”unless and until it is overruled by this court en banc or by the Supreme Court.”

The court refused Evans’ request for an en banc review–meaning a hearing before the entire court. This led Evans to appeal the case to the Supreme Court, which also denied her a hearing.

The court already has a high-profile docket lined up for the next session. Starting in October, the justices will hear cases about President Trump’s travel ban, gerrymandering, and religious exemptions from civil rights laws.

The Court’s refusal to hear the case is not a reflection on its merits. Some legal scholars have pointed out that other cases making similar arguments are also winding their way through the appeals process. Furthermore, in the earlier hearing, the 11th Circuit Court ruled that Evans still had grounds to argue that she was discriminated on the basis of gender nonconformity.