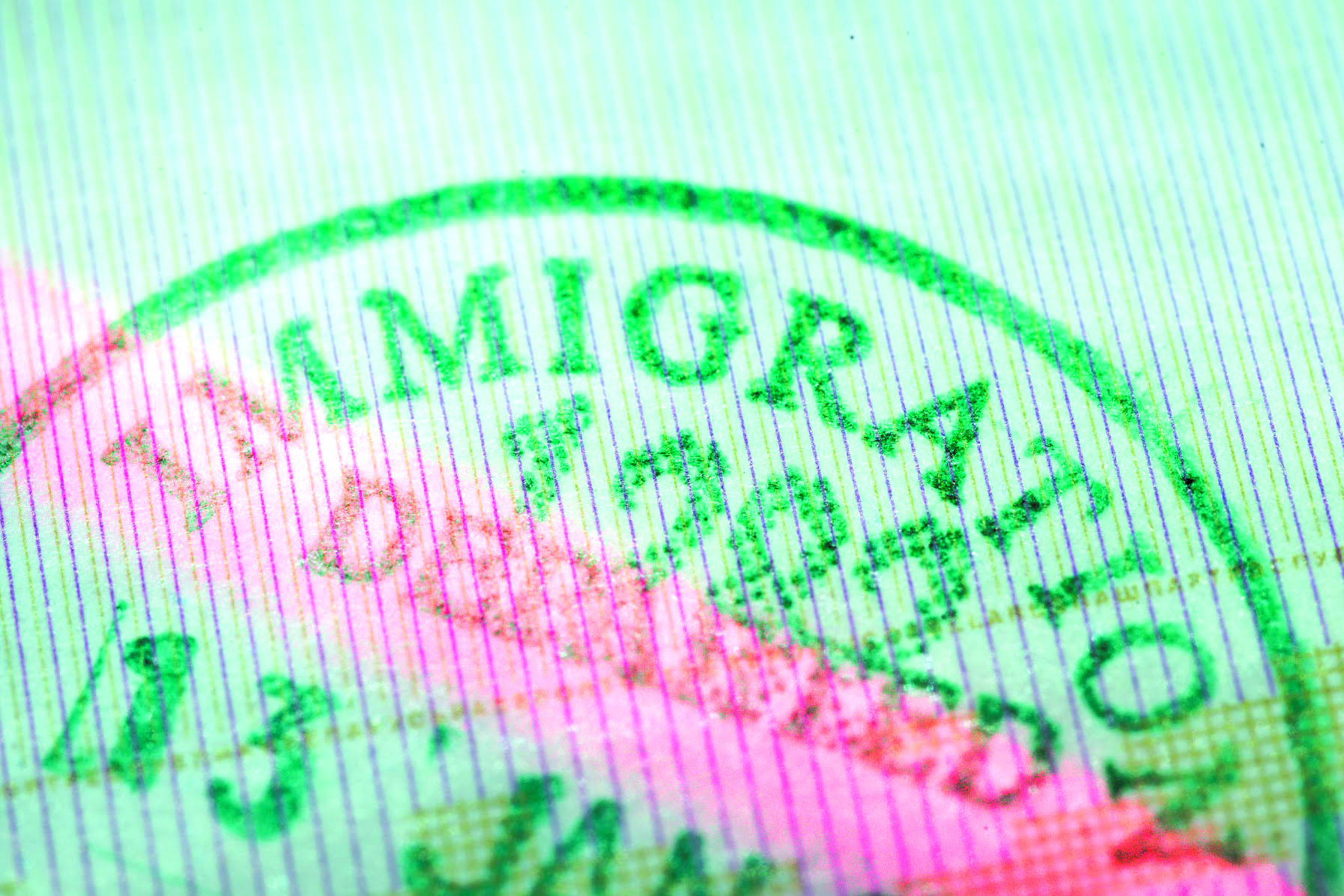 On Monday, Dec. 11, the LGBTQ+ community took a stand for the rights of the embattled undocumented Americans known as DREAMers, an acronym for immigrants who were brought to the country illegally as minors. At a press conference held at the Los Angeles LGBT Center’s Mi Centro location in Boyle Heights, multiple undocumented LGBT people shared their fears and concerns about deportation, and pressed for Congress to pass legislation to allow them to stay in the United States.

The DREAM Act (which stands for Development, Relief, and Education for Alien Minors Act) would provide qualified applicants a path to permanent residency in the U.S. The bipartisan legislation was first introduced in 2001 and was subsequently reintroduced four times. Each time the bill failed to pass.

For undocumented LGBT immigrants, deportation carries extra risks. In many cases, their countries of origin have harsh, discriminatory policies and homophobic and transphobic cultures that would threaten their health and safety.

“Deportation is comparable to a death sentence for LGBTQ people in many parts of the world,” said Los Angeles LGBT Center Director of Policy and Community Building Dave Garcia. “Same-sex relationships are criminalized in nearly 80 countries worldwide. Rescinding DACA would put thousands of these young people at risk by forcing them to return to countries where human rights for LGBTQ people are nonexistent.”

According to a report from the UCLA Williams Institute, there are over 75,000 LGBT DREAMers in the U.S. and over 36,000 enrolled in Deferred Action for Childhood Arrivals (DACA), the vast majority of whom live in California, Texas, Illinois, New York, and Florida.

In 2012, following the most recent failure to pass the DREAM Act, President Barack Obama issued an executive order that substituted as a watered-down version of the DREAM Act. The order, known as Deferred Action for Childhood Arrivals (DACA), was later rescinded by President Donald Trump, casting the 800,000 enrollees into a state of legal uncertainty. Multiple lawsuits currently exist that challenge the repeal.

The debate surrounding the DREAM Act has gained new relevance with the upcoming budget negotiations in the House of Representatives.

Despite having a majority of the seats, Republicans are unable to pass a budget to fund the government. In order to avoid a government shutdown, they must rely on the Democrats, who have a long list of demands in exchange for their votes – chief among them, protections for DREAMers.

The deadline for a funding bill is December 22.

More than 80 LGBTQ community centers and 26 statewide LGBTQ organizations from across the country signed letters to leadership in the United States Senate and House of Representatives urging Congress to pass the DREAM Act.

“Brought to our country as children, many of these individuals do not even remember the country they came from and consider America to be their only home,” the letter states. “Congress must pass the DREAM Act to protect 800,000 immigrant youth – including LGBT youth – from deportation. This is a moral imperative.”