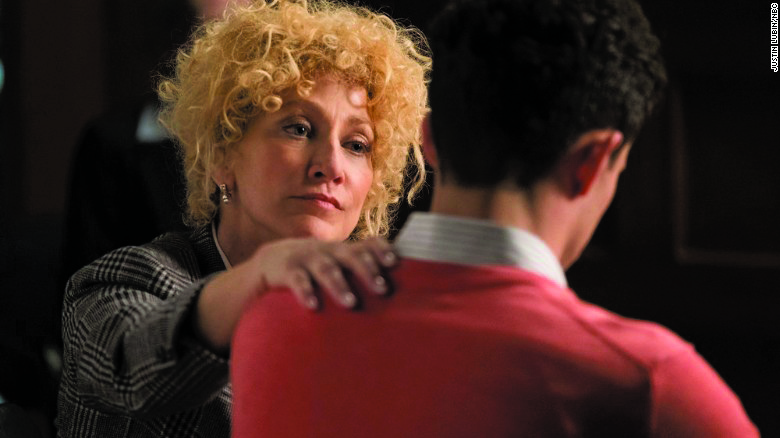 WHAT: A (hopefully) no-holds-barred account of what really went down behind the scenes of the doomed 2016 Clinton campaign.

WHO: Hillary Clinton, via Simon and Schuster.

WHAT: A special “Law and Order” series devoted to the tragic, bizarre story of the Menendez brothers.

WHO: Edie Falco, with a perm to rival Sarah Paulson’s in “American Crime Story.”

Scotty and the Secret History of Hollywood

WHAT: A documentary about Scotty Bowers, the unsung gay “procurer to the stars” of ‘50s Hollywood.

WHO: Matt Tynauer, the force behind the brilliant documentaries “Valentino: The Last Emperor” and “Don’t Mess with Roy Cohn.”

GAY FACTOR: You had us at “procurer.”

WHAT: Ryan Murphy and crew are back for the most bone-chilling installment yet of “American Horror Story,” taking place during and after the 2016 Election (We’re already quaking in our boots.)

WHO: Billy Eichner, Sarah Paulson, Colton Haynes, and many, many more excellent gays.

We Were Eight Years in Power: An American Tragedy

WHAT: A book of essays exploring the tragedy of the 2016 election – and everything leading up to it.

WHO: “Between the World and Me” writer Ta-Nehisi Coates

GAY FACTOR: Frankly, could be gayer.

GAY FACTOR: Any gayer and it would be straight.

Whitney: Can I Be Me

WHAT: Was Whitney Houston straight up gay, or just bisexual? This searing documentary seeks to find out.

WHO: Nick Broomfield, the director behind the incredible “Kurt & Courtney” and “Aileen: Life and Death of a Serial Killer.”

WHEN: Currently available on Showtime.

GAY FACTOR: She’s all the (wo)man we need.

WHAT: The British songsmith is on the brink of releasing his first album since 2014’s “The Lonely Hour.”

WHAT: The festival favorite that had critics proclaiming it a “British Brokeback” for the ages.

WHO: No one you’ve heard of – but that’s all about to change.

GAY FACTOR: Are you kidding me?

Call Me By Your Name

WHAT: The second most-anticipated queer film (coming in just a hair behind GOC) based on the steamy André Aciman novel.