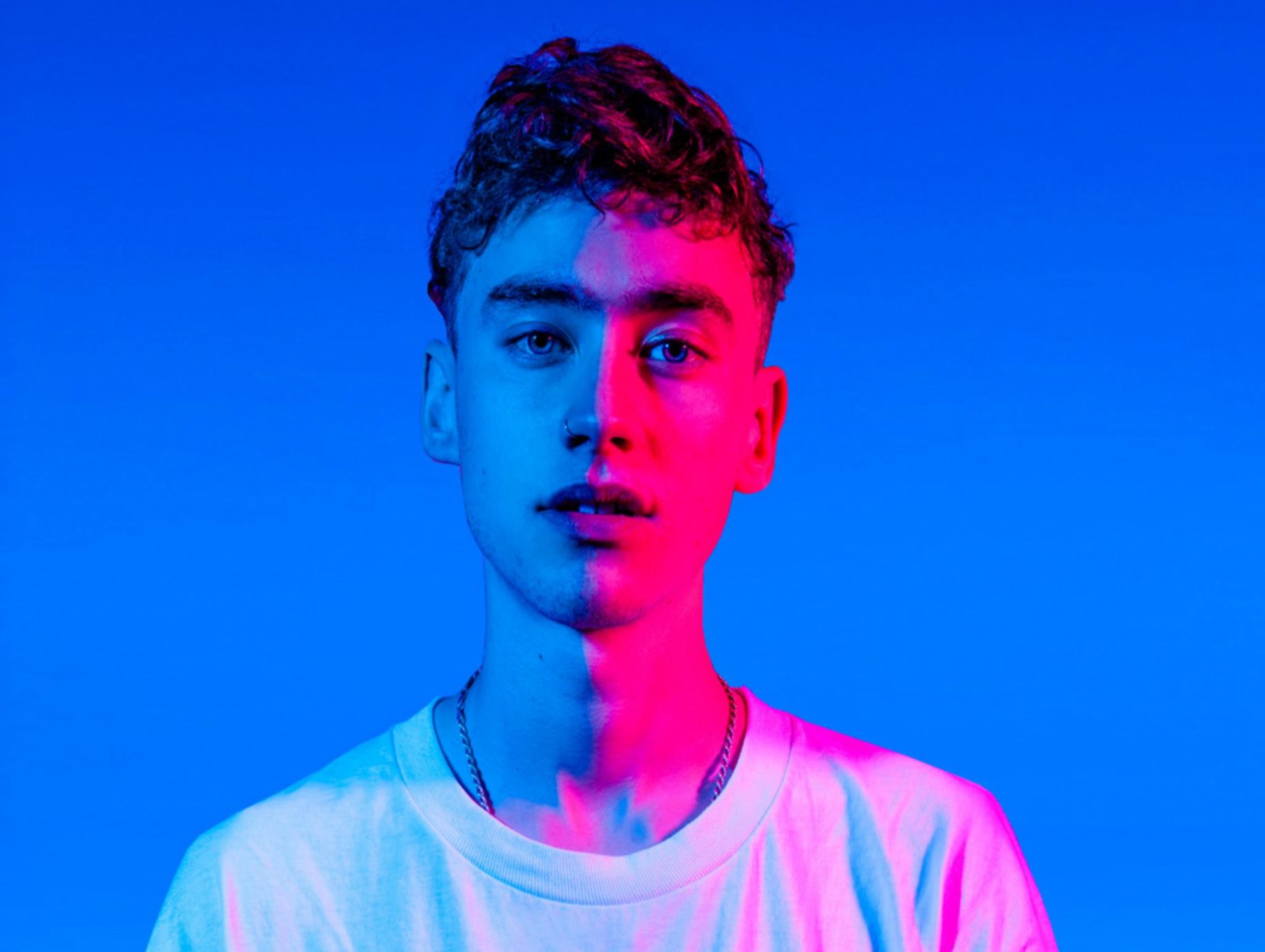 “You cannot underestimate shame,” says Years and Years frontman Olly Alexander, who, despite having made a name for himself as a singer, actor, and gay advocate, struggles with mental health issues and body dysmorphia almost around the clock.

Though, for most queer people living out in the open, it’s never a case of “in spite of.” It’s “because of.”

In Alexander’s new BBC documentary, “Olly Alexander: Growing Up Gay,” the singer goes in-depth about his past struggles as someone who, to deal with the pain and pressure of bullying, resorted to self-harm and bulimia as a teenager. Sadly, it’s a common enough story for LGBTQ+ kids raised in the strict, homophobic British school system and all over the world. When it comes to the shame society doles out, says Alexander, no one is immune.

“Your first introduction to your sexuality is that it’s wrong, and that you have to hide it,” he says. “The moment shame creeps into your life from a really young age, for LGBT people, the moment you realize you’re different from everybody else, that plants this seed of toxic pain and it just grows and grows and grows…as you get older.”

Alexander talks to kids across England about their experience with bullying, suicidal ideation, and self-harm. He supplements the interviews with extensive research, citing studies on the effect of bullying for teens and young adults, including a new study by Stonewall whose findings showed that half of all LGBTQ+ teens face bullying at school. While this statistic doesn’t come as a surprise, it does call to attention the fact that, despite growing numbers of suicides, the culture at large has become somewhat blase about at-risk youth, taking the bullying trends in stride as a kind of inevitable “coming of age” marker. For many kids, however, the victimization is real, and very avoidable should schools at any point choose to acknowledge the problem and put money into education and prevention. Through meeting with teens who have experienced abuse and ostracization at the hands of their classmates, Alexander explodes the myth that bullying has to be the norm for kids who read as ‘different.’ He also discusses the danger of drugs and drug culture as a seductive, highly dangerous escape route for gay men struggling with their identity. Alexander sites a recent study by Imperial College finding that at least twelve people die each day in London from overdosing on chemsex or “G.”

“I’ve had friends who aren’t here anymore because of it,” he says. “And if one more person goes that way, I can’t. It’s not right.”

“Olly Alexander: Growing Up Gay” is part of the BBC’s acknowledgment of the 50 year anniversary of the Sexual Offenses Act of 1967, which decriminalized gay sex acts between consenting adults.