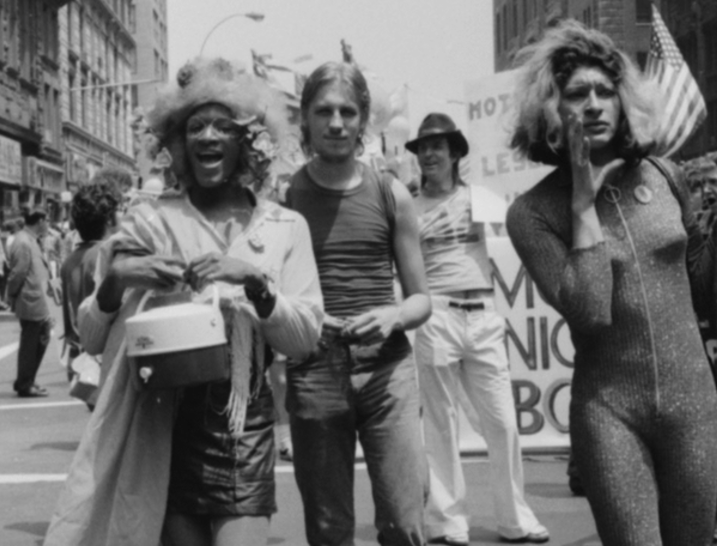 There is perhaps no more iconic figure from the early days of the gay movement than Marsha P. Johnson. From the moment Johnson set foot in New York she had started to become notorious as a participant in the ball scene and a longtime resident of Greenwich Village in the ’60s. Johnson was one of the women who fought back during the Stonewall Uprising. She also attended the first Gay Pride parade in New York. In 1992, her body was found in the Hudson River. The circumstances of her death are still a mystery. One thing, however, remains certain: Had Johnson lived, she would have been able to do even more for the burgeoning trans movement that she had helped to begin, alongside Sylvia Rivera and other luminaries.

She also would have been 72 today. In honor of Marsha, here are a few clips to get better acquainted with her legacy. Take a moment today to remember a woman who, when asked whether she identified as male or female, said: “I think of myself as me.”