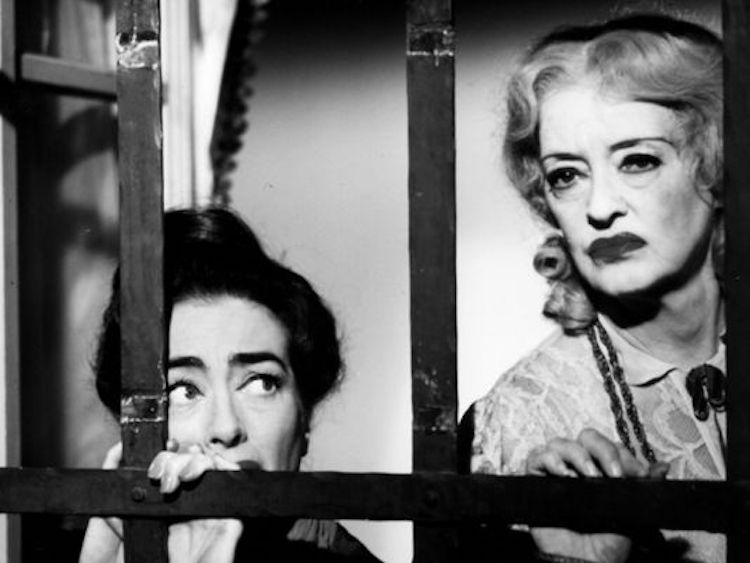 When critic and commentator Robert Osborne died last month, the world mourned deeply. TCM’s stalwart (and out gay) host was always full of facts, observations, and invaluable gossip about TCM’s slate of classic and modern classic films, and his absence has been felt deeply.

But TCM is keeping its head held high, pushing forward with its 7th annual Classic Film Festival that premiered yesterday and runs through Sunday at Grauman’s Chinese (and Egyptian) Theater. Along with an impressive film lineup, TCM had a special event last night called “Remembering Robert”, a tribute to Osborne’s life and work.

Included in the 2017 slate are a number of camp classics including What Ever Happened to Baby Jane? (the inspiration for Ryan Murphy’s new show Feud), Best in Show, Cat People, and The Court Jester. And a lovely 1932 film called–no joke–Cock of the Air.