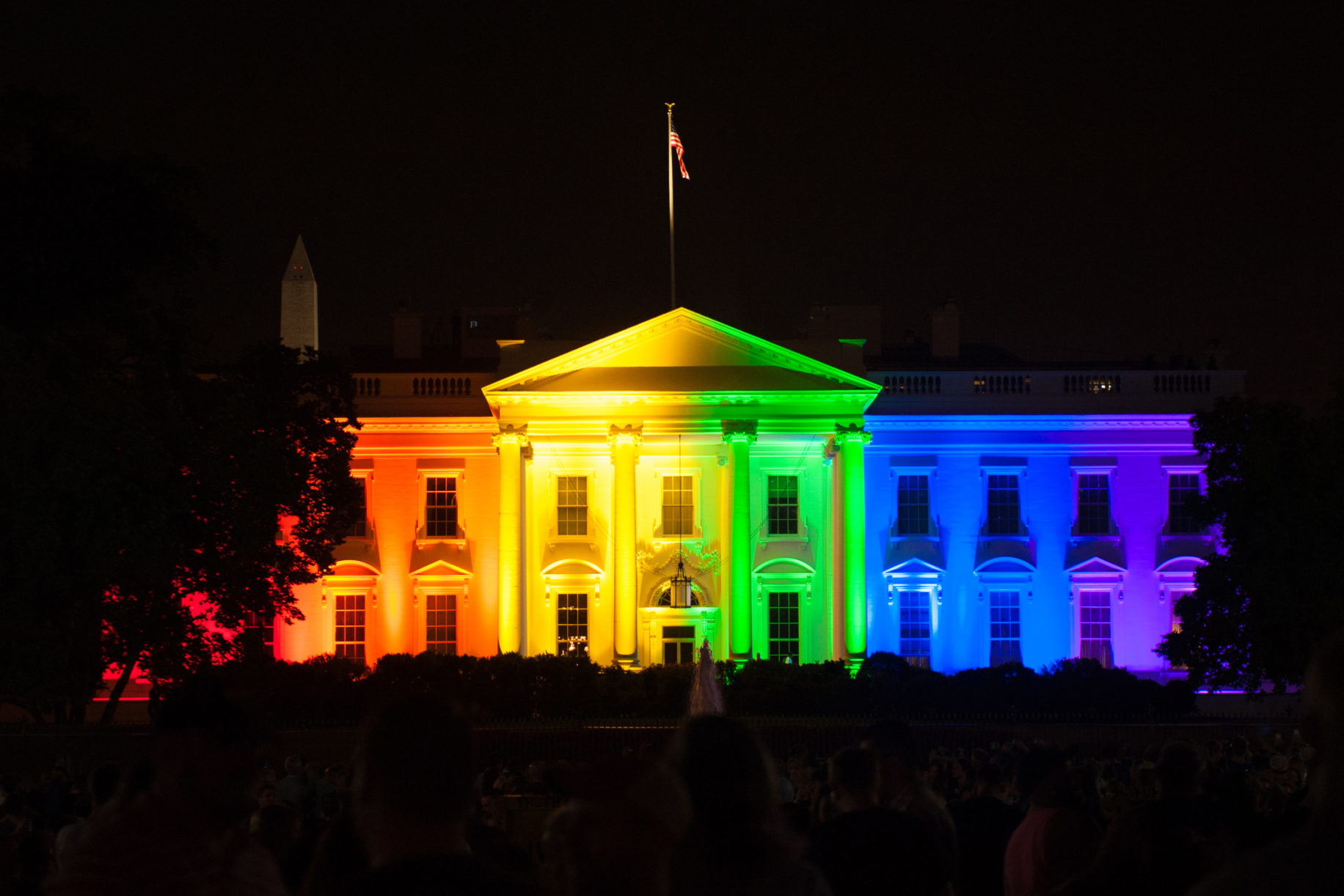 by DOUG MONTGOMERY| Last Tuesday, the US Court of Appeals for the Seventh Circuit handed down a ruling that prohibits discrimination of workers on the basis of sexual orientation. The court reached the conclusion in an 8-3 decision with Chief Judge Diane Wood writing for the majority.

The ruling is based on the Civil Rights Act of 1964. Although the law itself does not explicitly extend protections to gay and lesbian-identifying people, it prohibits sex discrimination. In the Seventh Circuit Court’s findings, the prohibition on sex discrimination also covers discrimination on the basis of sexual identity.

“It would require considerable calisthenics to remove the ‘sex’ from ‘sexual orientation.’ The effort to do so has led to confusing and contradictory results,” Judge Wood states.

The ruling does not apply beyond the Seventh Circuit, which covers Indiana, Illinois, and Wisconsin. Now, it is up to the Supreme Court to either examine the case itself or let it stand in its limited capacity. If the Supreme Court decides to take up the case, it has the potential to be the biggest pro-gay victory since the 2015 decision on marriage equality.

In a statement released by the LGBTQ advocacy group Lambda Legal, employment fairness program director Greg Nevins says “In many cities and states across the country, lesbian and gay workers are being fired because of who they love.”

He adds,  “This decision is gamechanger for lesbian and gay employees facing discrimination in the workplace and sends a clear message to employers: It is against the law to discriminate on the basis of sexual orientation.”

This decision begins to patch-up a large gap in legal protections for gay and lesbian Americans. As it stands in most of the country, federal and state laws do not explicitly ban discrimination on the basis of sexual orientation in the workplace, housing, or public accommodations.