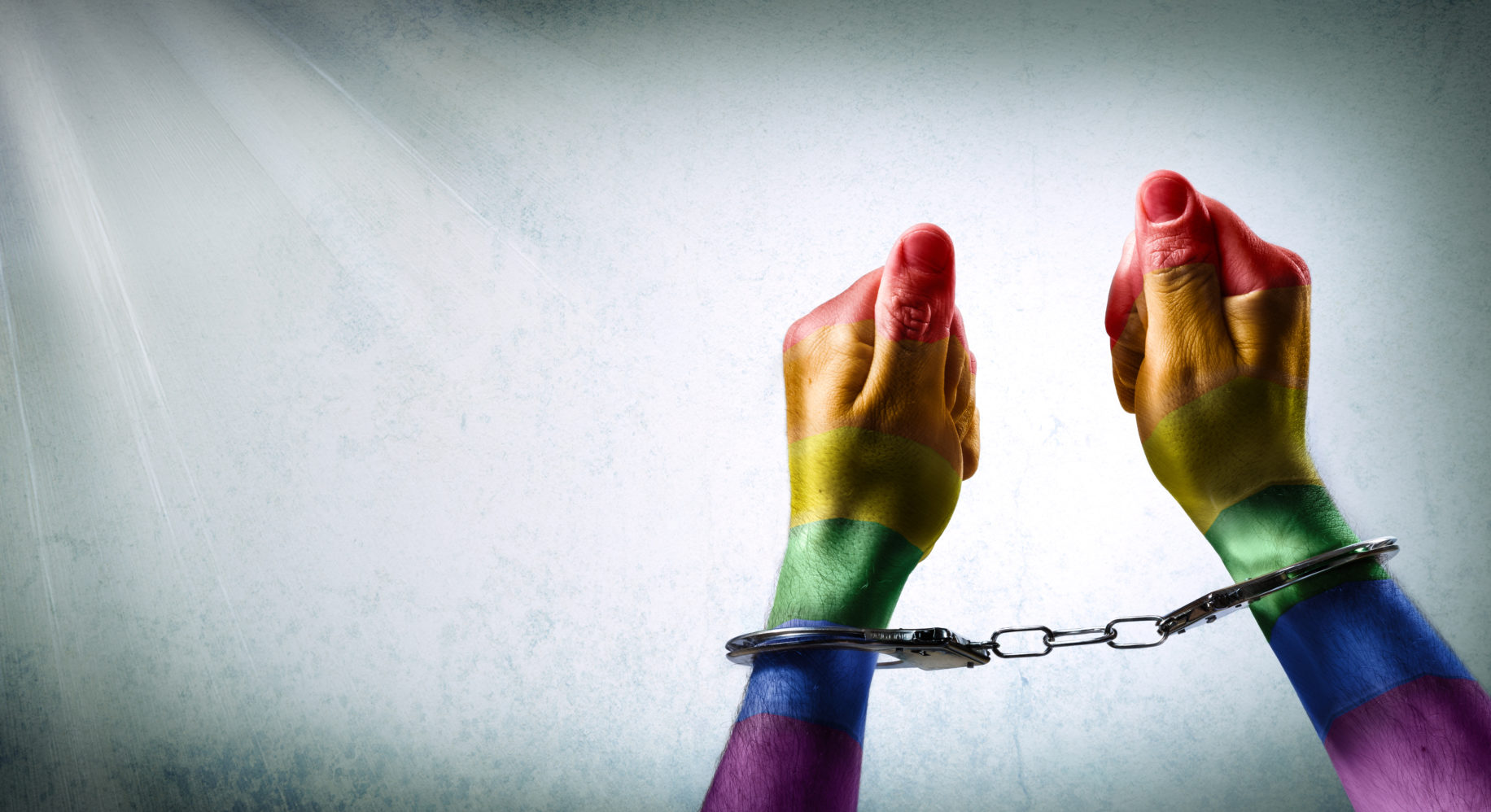 A triple whammy of discriminatory bills are being addressed this week that will decide the fate of trans folks across the state of Arkansas. If House Bill 1986, House Bill 1894, and Senate Bill 774 all pass, the legality of leaving one’s house while trans may become a distant memory.

The first bill, HB 1986, would allow cis citizens to file indecent exposure lawsuits to trans men and women using public bathrooms. This bill also extends to top surgery for trans men, somehow turning a masculinized chest into a “sexual organ” in the laws of the state. A prison sentence and fine would accompany the charge, making it expensive and illegal for any post-op trans man to go to the beach, the gym, or even out on his own lawn.

SB774 takes it a step further by prohibiting trans folks from using the bathroom of their choice in public, an echo of North Carolina’s much-disputed bathroom bill.

But the most insidious of all has to be HB 1894, which prohibits trans folks from legally changing their gender marker on their license.

If even one of these bills passed, it would be a sudden, extreme restriction on trans rights in the state. If all three of them passed, the message would be crystal clear: If you’re trans, you can’t live in Arkansas.