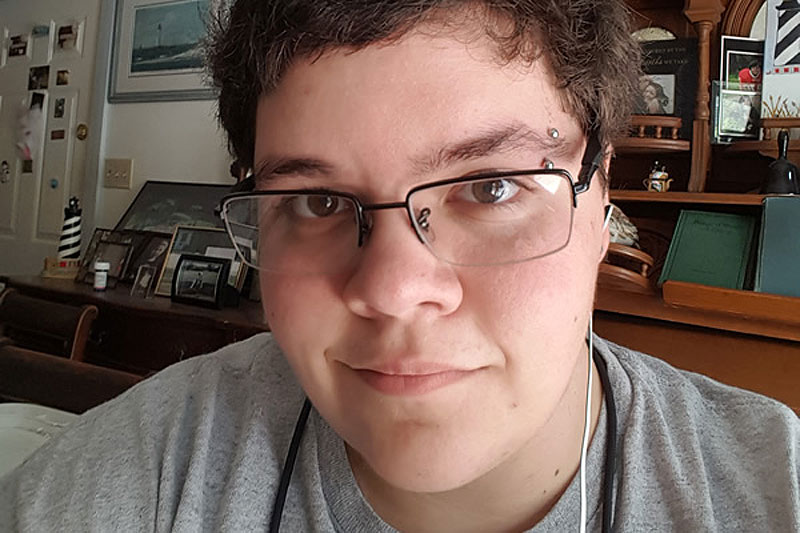 The U.S. Supreme Court will hear on March 28 the case of a transgender student who’s suing his Virginia school to obtain access to the restroom consistent with his gender identity.

The court, which agreed to take up the case of G.G. v. Gloucester County School Board late last year, announced it would hold arguments in the case on that date as part of its monthly calendar announcement.

In the lawsuit filed by the American Civil Liberties Union, Grimm asserts Title IX of the Education Amendments of 1972, which prohibits discrimination on the basis of sex, requires his high school to allow him to use the boy’s room. Gloucester County schools have required Grimm to use to a designated bathroom that isn’t used by other students, male or female.

The district court ruled in favor of Gloucester County schools, but the U.S. Fourth Circuit Court of Appeals ruled for Grimm, prompting the school district to file a petition for certiorari before the Supreme Court.

There are two questions before the court: 1) Should courts under the precedent of Auer v. Robbins grant deference to Obama administration guidance requiring schools to allow transgender students to use the restroom in accordance with their gender identity? 2) With or without the guidance, does Title IX itself ensure transgender students can use the restroom they think is best for them?

Matt McTighe, executive director of Freedom for All Americans, said the Supreme Court means March 28 will be a “historic moment for the LGBT community.”

“The Supreme Court has its first opportunity to hear the full story of who transgender Americans are and why their families, friends, neighbors, and coworkers love them,” McTighe said. “It takes tremendous courage for transgender youth like Gavin to be so vocal in sharing their experiences with the world. All students, including transgender students, should feel safe and respected while in school.”