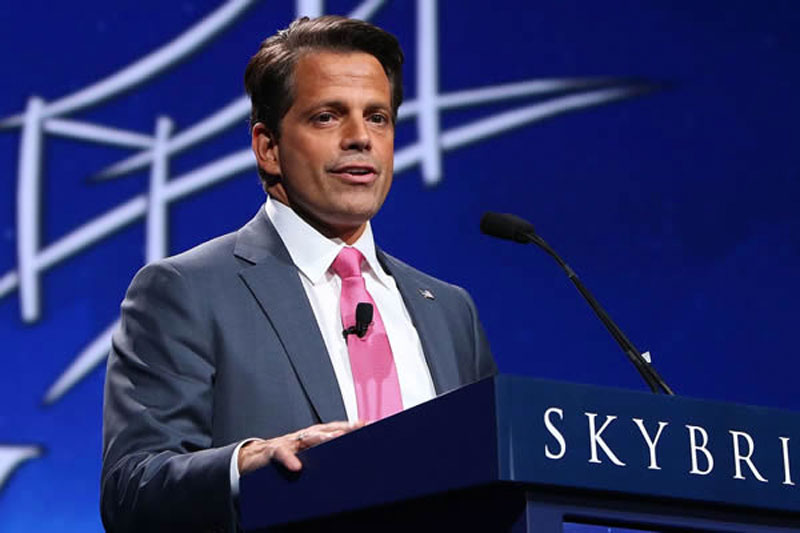 A New York hedge fund manager who supports LGBT rights won’t get the previously announced role for him at the White House as a liaison to the business community, according to The New York Times.

Anthony Scaramucci, an investment firm founder who supported Trump during the presidential campaign, was tapped to take on the outreach role at the Office of Public Engagement & Intergovernmental Affairs. Initially, the role was reported as being similar to that of Valerie Jarrett, who handled LGBT issues for the Obama administration, although Scaramucci said the role would be different.

According to The New York Times, White House Chief of Staff Reince Priebus and Trump’s chief strategist Steve Bannon informed Scaramucci on Wednesday he wouldn’t get the job, but told him they would find another role for him in the administration in the future.

It was never clear whether Scaramucci’s job would have consisted of LGBT outreach like Jarrett conducted during the Obama administration. That seems unlikely given his role would have focused on outreach to the business community.

A Trump fundraiser, Scaramucci is a founder and co-managing partner of Skybridge Capital hedge fund and a former employee at Goldman Sachs. No stranger to plugging Trump on cable news, Scaramucci is the host of Wall Street Week on the Fox Business Network and is a regular contributor to Fox News.

In November, Scaramucci criticized the progressive movement for instituting political correctness, which he said “the average person” rejects, but nonetheless insisted he’s a supporter of LGBT rights and has donated to the Human Rights Campaign and the American Unity PAC, a pro-LGBT Republican group.

“I’m also a gay rights activist,” Scaramucci said. “You can look it up. I’ve given to American Unity PAC, I’ve given to the Human Rights Campaign, I’m for marriage equality. And by the way, this’ll be the first American president in U.S. history that enters the White House with a pro-gay rights stance.”

On Twitter, Scaramucci also criticized North Carolina’s House Bill 2, which bars cities from enacting pro-LGBT ordinances and prohibits transgender people from using the restroom in schools and government buildings consistent with their gender identity. Scaramucci called it “shameful” and “a bill to address to non-existent problem.”

More at The New York Times.

— The National Gay Media Association via The Washington Blade