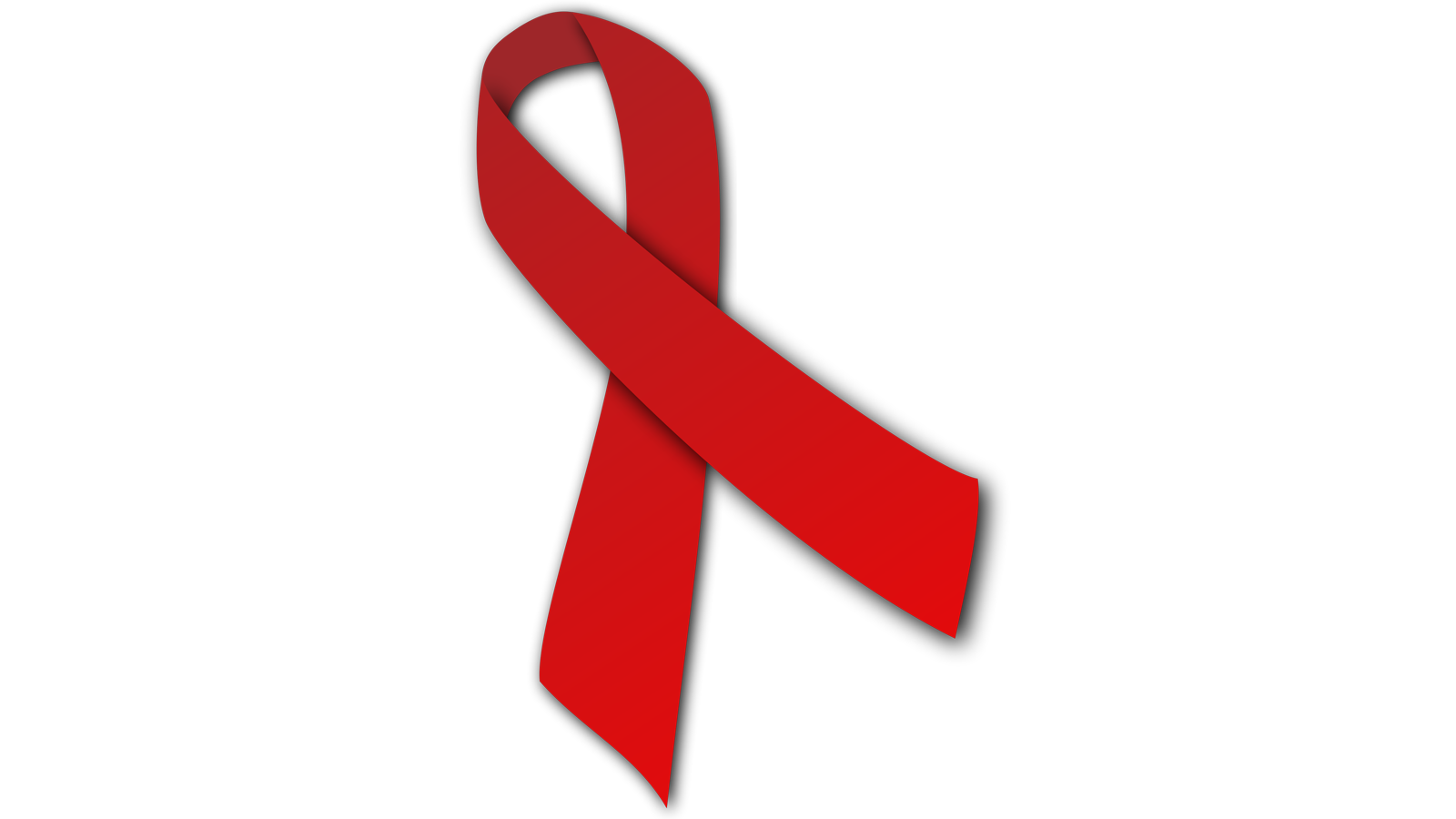 Legislation to be introduced Monday would update California’s laws criminalizing HIV, which were adopted during the height of the AIDS epidemic in the 1980s, so that a person could not be prosecuted for intentionally transmitting the virus if their sex partner tested negative for HIV.

Under current law, HIV-positive persons may be prosecuted for engaging in unprotected sexual intercourse with the specific intent to transmit HIV even if no actual transmission of the virus occurs. If convicted, they could be sentenced to up to eight years in prison.

Another law on the books targets sex workers who are HIV-positive. If the person is convicted of solicitation, even if they did not engage in intercourse, they can be sentenced to prison for 16 months or longer. That would no longer be the case under the proposed legislation.

The statutes need to be updated “because people are being prosecuted and incarcerated for no good reason under the existing HIV-specific criminal laws in California. It is unjust is the number one reason,” said Scott A. Schoettes, the HIV Project Director at Lambda Legal Defense and Education Fund, in a phone interview Friday with the Bay Area Reporter. “The second reason is we want to have laws promote public health not injure public health prevention efforts. Right now that is what these laws do.”

AIDS advocates have long contended the laws are outdated and, rather than protect public safety, provide incentives to people to not know their HIV status. Yet for years lawmakers in Sacramento have refused to carry legislation to amend the state’s existing penal codes that target people with HIV.

“We have been working to get this issue on the radar of legislators in California for the last couple of years,” said Naina Khanna, who is living with HIV and is executive director of the Oakland-based Positive Women’s Network-USA. “It is a tremendous opportunity to advance human rights and the dignity of people living with HIV while aligning public health efforts with current science.”

After winning election last fall, gay state Senator Scott Wiener (D-San Francisco) agreed to be the lead author for the legislation. He will officially announce the bill at a press conference in San Francisco Monday morning at Strut, the gay and bisexual men’s health clinic in the heart of the city’s Castro district.

Joining Wiener at the news conference will be bill co-sponsors Assemblymen David Chiu (D-San Francisco) and Todd Gloria (D-San Diego), who is gay, along with a number of LGBT and AIDS advocates. (Senator Holly Mitchell, D-Los Angeles, is also a co-sponsor, said Wiener, who expects other lawmakers to add their names to the bill.)

“There are multiple penal code sections passed during the height of AIDS hysteria in California and throughout the country,” said Wiener. “And these laws single out HIV as opposed to all other infectious diseases and harshly punish HIV-positive people who have sexual contact with other people even if there is no transmission and even if there is little or no risk of transmission.”

The bill will modernize “the outdated laws,” said Wiener, and make HIV similar to other communicable diseases whose intentional transmission is considered a misdemeanor under current laws.

“We have made so many advances to allow HIV-positive people to live normal, healthy, productive lives and to the point where someone who is HIV-positive and on medication can be virally suppressed so that it is almost impossible for them to infect anybody else,” said Wiener, who is HIV-negative and made headlines in 2014 for announcing he was taking the HIV prevention pill known as PrEP. “Yet we have these old laws that treat anyone who is HIV-positive almost as an automatic criminal.”

There are currently four criminal statutes in the state that criminalize the transmission of HIV. The legislation being introduced will not change the penal code that says an HIV-positive person who engages in a nonconsensual sex crime, such as rape, could see three years be added to their sentence.

The Senate bill would change the statute so it would only be a crime if an HIV-positive person makes such a donation to intentionally infect someone and that person does become HIV-positive. It would make the transmission of HIV through such donations similar to the criminal statutes applicable to all infectious diseases, noted Wiener.

According to a December 2015 study conducted by the Williams Institute, an LGBT think tank at UCLA School of Law, 800 Californians between 1988 and June 2014 came into contact with the state’s criminal justice system due to their being HIV-positive. The study noted that nearly all of the cases, 95 percent, involved people either engaged in or suspected of sex work.

The number of incidences have drastically dropped over time, found the study, with just 17 people having a HIV-related criminal contact in 2013, the most recent full year of data obtained for the study. It was the lowest number since 1991, noted the report.

Black and Latino people were disproportionately represented at 67 percent of the cases, although they account for about just half, at 51 percent, of people living with HIV or AIDS in the state, found the report. In California, an estimated 138,879 people were living with HIV and AIDS in 2014.

The HIV laws also significantly impacted women, who accounted for 43 percent of the cases the study identified even though women make up less than 13 percent of the HIV-positive population in the state.

Gay San Francisco Supervisor Jeff Sheehy, who is the first person living with HIV to serve on the board, hailed the introduction of the state legislation as being long overdue, especially in light of the advances that have been made in controlling a person’s HIV viral load and preventing people from becoming HIV positive in the first place.

“We know being undetectable reduces your chance of transmission to virtually nil. And with people going on PrEP, we have a lot of people having sex safely that is not protected,” said Sheehy, who served as former San Francisco Mayor Gavin Newsom’s adviser on HIV policy. “So this law is really an artifact of a different age. It is more about stigma and fear and has never been based on good public health practices or science.”