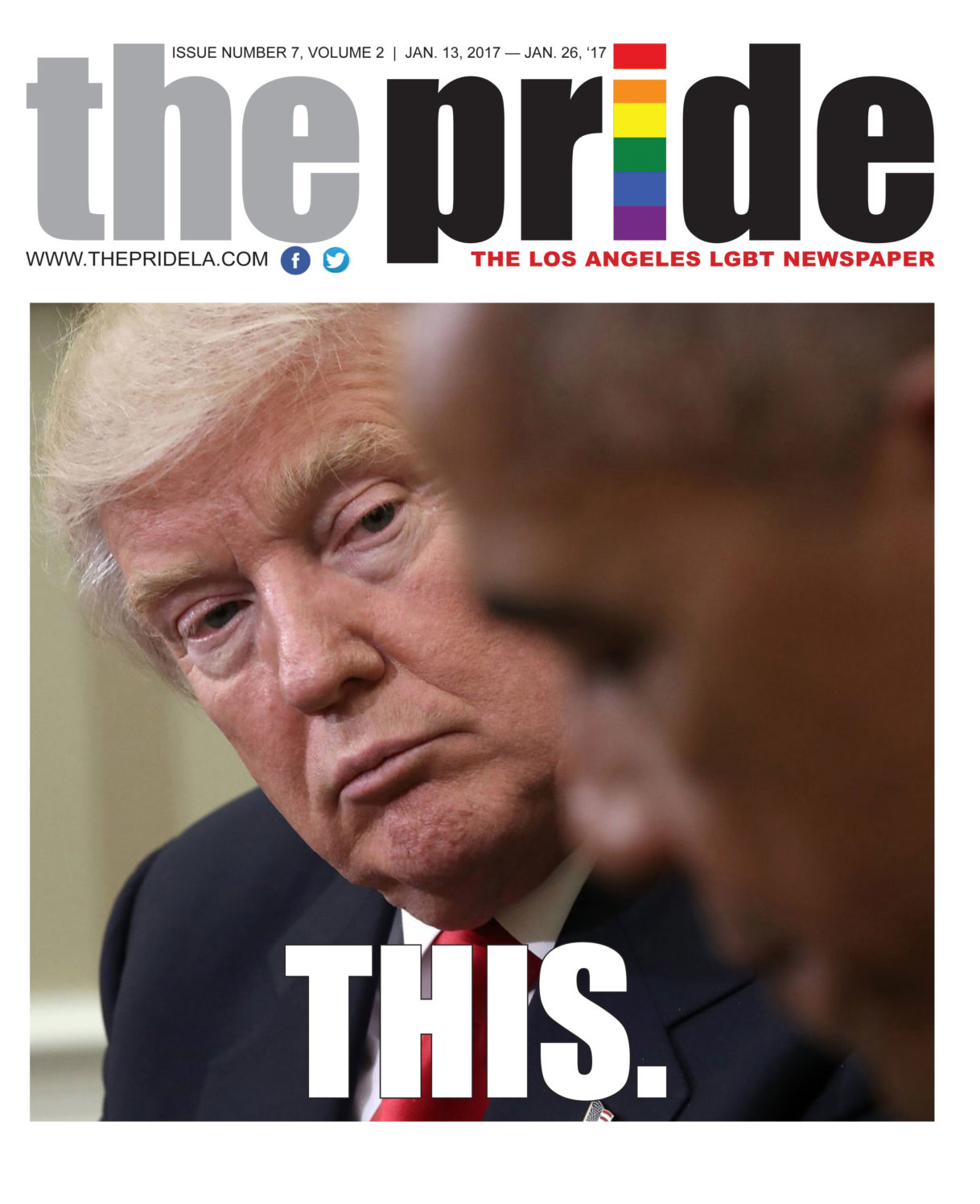 BY GLENN MAGPANTAY  | How can LGBTQ people with immigrant status protect themselves in the current political Climate?  At the National Queer Asian Pacific Islander Alliance (NQAPIA) we pondered this question. We consulted with immigration lawyers, public policy experts, and other attorneys to identify issues of particular importance to LGBTQ Asian Americans, South Asians, Southeast Asians, and Pacific Islanders. There are a number of measures that LGBTQ APIs  (and others with immigrant status) can and should do to protect themselves and their families under a Trump Administration.

Many of these eight suggested applications would not be granted until after Trump takes office. But, even if Trump tries to eliminate everything that we have won, it is virtually impossible for changes to be retroactive. Applications filed today will be decided and granted on the basis of the laws and rules while Obama is in office. So, take care of these as soon as possible.

Transgender LGBTQ APIs Apply or Update Passport
President Obama’s administration allowed for people to change and update their federally issued identity documents, including gender-marker on passport and names on social security cards. Trump has vowed to eliminate all of Obama’s executive directives on January 20. Apply and make and changes now. Adult passports last 10 years, so they will outlive a Trump presidency. Apply for Passport from the U.S. State Department.

Young Undocumented Immigrants: Renew DACA
President Obama created the Deferred Action for Childhood Arrivals (DACA) program by executive order so that undocumented young people could be free from deportation and gain work authorization. Trump has given mixed messages on DACA.  At one point, he stated he has “no problem” with it.

If you are fearful about what Trump will do with current DACA enrollees, know that NQAPIA, countless advocacy organizations, and high-powered lawyers will do everything that we can to protect you and your family. If you have DACA now but it will expire in the next 6 months, file a mandatory renewal now. Not filing a renewal could subject you to noncompliance and makes you a higher priority for investigation.   If you have never applied for DACA, consult with an immigration attorney before filing a new application. Click here to find an attorney.

Health Insurance through Obamacare
Don’t have health insurance? Apply for Obamacare through the federal system or Covered California, despite the efforts on Capitol Hill to repeal the ACA.  Open Enrollment is now. Although Trump and Congressional leaders have promised to eliminate the Affordable Care Act, that will not happen at least for another year. The more people who are in the system now, the more difficult it will be to eliminate the system. Efforts to repeal may also “grandfather” current enrollees and allow them to maintain their health insurance while declining to take any new people.

Eligible for Green Cards or Naturalization?  Apply Now
If you are eligible for a green card or to become a U.S. citizen, file your application now. They take several months to process, but becoming a permanent resident or a citizen substantially increases your security to live in America. If you have any criminal history or entered the U.S. without permission, consult an attorney before filing any paperwork.

LGBTQ people are persecuted in many countries in Asia and the Pacific. Foreign nationals may seek political asylum in the United States based on the sexual orientation or gender-identity. But, federal law has a strict one-year time limitation for people to file an application from the date of entry. This cannot be undone by Trump. If you are seeking political asylum you should consult with an attorney, and apply now.

Same-Sex Marriage is Safe: Don’t Get Married if You Don’t Want To

The right for same-sex couples to legally marry was decided by the US Supreme Court and is based on the US Constitution. Trump cannot undo marriages or take the right away. Even if he appoints an anti-marriage Supreme Court Justice, the majority of justices that ruled twice in favor of marriage equality will remain on the Court. There is no need to rush to get married now.

LGBTQ APIs with Children Protect Your Relationship with Them

If you have a child, you should apply for a second-parent adoption or a joint adoption if you do not have a legally recognized relationship to the child, like birth. Even if your name is listed on the child’s birth certificate, that may not be enough.

Trump may eliminate the Obama Administration’s hospital visitation policy. So, it is prudent to have family planning protections in the event of a tragedy. This includes a Last Will and Testament, Health Care Proxies, Medical and Financial Powers of Attorney, designation of guardians, and Living Wills. It is not limited to couples but includes single people and people in more dynamic relationship and family structures.

Need a Lawyer?  Ask Us

The above are prudent steps to take, but everyone’s legal situation is different. To speak with an attorney for a legal consultation, complete NQAPIA’s Legal Intake Form, or find an attorney from this list.

You may not be able to take all of these steps in the next few days.  I urge you to identify which ones are most applicable to your situation and take the steps necessary to protect yourself and your family.

—  Glenn D. Magpantay is Executive Director, National Queer Asian Pacific Islander Alliance (NQAPIA) and can be reached by email at glenn_magpantay@nqapia.org or by phone at 917-439-3158