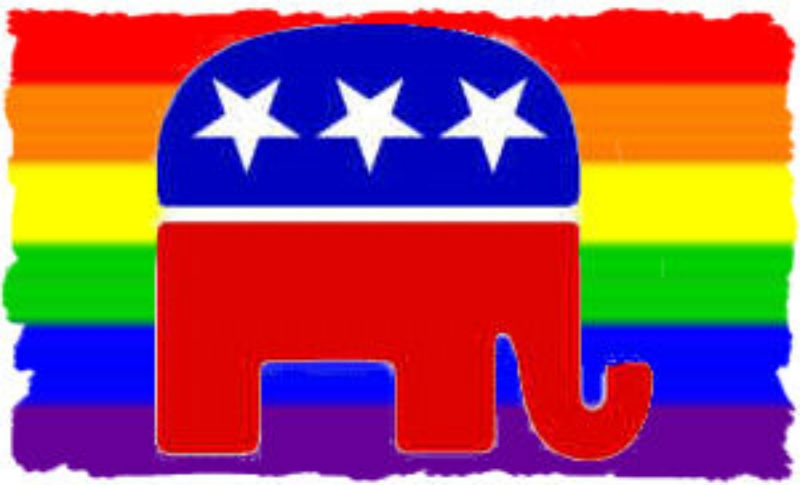 On the eve of President-elect Donald Trump’s inauguration, gay Republican activists from D.C., Florida, and Nevada told the Washington Blade they expect LGBT people will benefit from the incoming Trump administration on a wide range of issues.

The activists, including Robert Kabel, the gay member of the Republican National Committee from D.C., said they were hopeful that Trump would not repeal the LGBT supportive executive orders issued by President Obama.

“I’m very hopeful,” Kabel said. “If you go all the way back to 2004 when George W. Bush had proposed a constitutional amendment [to ban same-sex] marriage to today, where the Supreme Court has ruled and President-elect Trump has said that’s settled law, that’s an enormous change,” he said.

Concerning Trump’s positions on other LGBT issues, Kabel said he believes the Trump White House will be open to input from groups like Log Cabin Republicans, the national gay GOP group that says it has met with members of Trump’s transition team.

“He talked about gays in his acceptance speech at the Republican National Convention,” said Kabel. “In the last couple of weeks I heard him say at least once in an interview that the Supreme Court decision on marriage is settled law. And in his book, that’s the end of it.”

Gay Republican activist James Driscoll of Nevada, who emerged as a Trump supporter during the Republican primaries in early 2016, said he too was optimistic that Trump’s support on LGBT issues would take precedent over other Republican Party leaders who are not supportive on those issues.

“For gay people this should be a time of hope and celebration,” said Driscoll. “We have the most pro-gay Democratic president ever, Obama, succeeded by the most pro-gay Republican president, Trump. What’s not to like about that?”

But Driscoll said Trump would have a challenge in overcoming the lack of support he received from LGBT voters as shown in election exit polls last November.

“To change that, Trump will need to build a cadre of effective and respected gay Republican thought leaders,” Driscoll told the Blade. “Peter Thiel is great, but he is not enough. Appointments, and much more outreach are necessary to build a Republican political infrastructure among LGBT’s that approaches even the Republicans’ all too limited infrastructure in the black and Hispanic communities.”

Jose Cunningham, the gay chair of the D.C. Republican Party, said Trump’s home base of New York City has given him an awareness of the nation’s large urban centers where many LGBT people live.

“I think as LGBT residents in Washington, D.C., we’re going to benefit as are other big cities’ LGBT communities from his infrastructure plan,” Cunningham said. “Quite frankly we know that roads and bridges and the other infrastructure needs are going to be important to him and that’s going to help us.”

Cunningham, who won unanimous re-election to his post as D.C. GOP party chair last week, said Trump and his campaign team worked behind the scenes to “water down” the anti-gay language in the GOP platform that emerged from the Republican Convention.

Jill Homan, the lesbian Republican Committeewoman from D.C. and a small business owner, said she believes many in the LGBT community are interested in issues like tax reform, school and educational reform, and school choice that she noted Trump stressed during his election campaign.

“When you say LGBT issues I think it’s broader than one particular issue like same-sex marriage,” Homan said. “We have families,” she said. “In fact, my family has a wide range of issues that includes issues that benefit small businesses, tax reform and education. Those are issues that are very impactful for our community and I think he’s going to be really terrific on those issues.”

Chris Allen, president of the D.C. Chapter of Log Cabin Republicans, said he’s optimistic that Trump’s role as a businessman has brought him in contact with LGBT people in a positive way.

“Throughout Trump’s long business career, he has worked with numerous people from the LGBT community, attended same-sex weddings, made donations to AIDS charities and organizations, and has enforced nondiscrimination policies within his businesses,” Allen said.

“I think there are many areas where Trump’s bottom-line, business thinking will result in wins for the LGBT community,” Allen said.

Gene Sides, president of the Log Cabin Republicans of Broward County, Fla., which includes the Ft. Lauderdale area, said he is pleased with the people Trump has been appointing to high-level positions in his administration.

In a statement released earlier this month, Sides said the Trump appointees represent a “professional and demographic diversity” that would benefit his administration. His statement did not address concerns raised by LGBT activists that many of Trump’s appointees have records opposing LGBT rights.

“Frankly, I am excited by the personnel choices being made by President-elect Trump and believe he is surrounding himself with team members who know how to make things happen,” Sides said. “Good luck to them!”

Gregory T. Angelo, president of the national Log Cabin Republicans, could not comment on his thoughts about how the Trump presidency would impact the LGBT community because the Log Cabin board “is still finalizing policy positions at the moment,” according to Log Cabin Communications Director Breanne Kincaid.