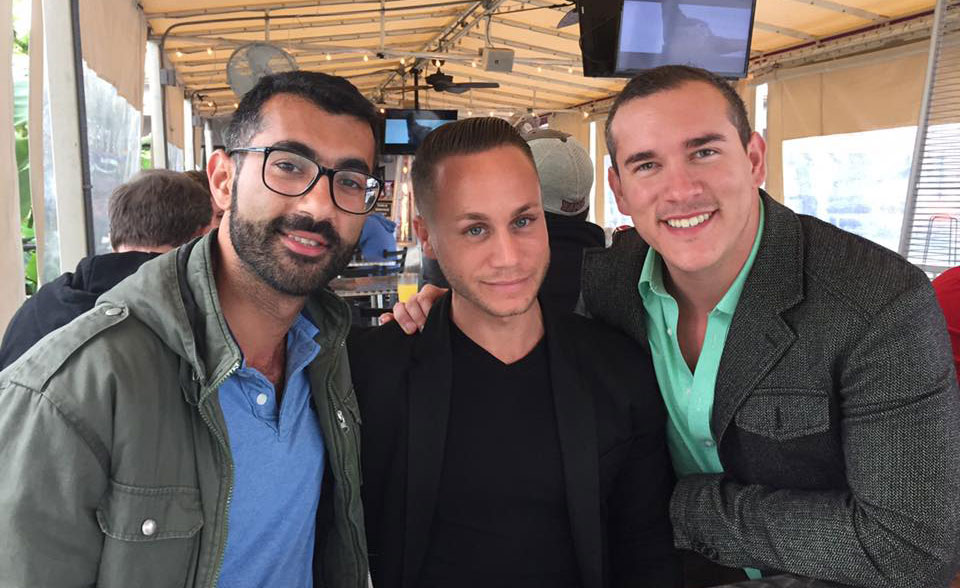 BY TROY MASTERS  |  A gay and lesbian cruise encountered some rough waters during the implementation of Trump’s Executive Order banning citizens of some predominantly Muslim countries from entering the United States when some passengers found themselves facing deportation.

More than 5,000 passengers were aboard the Royal Caribbean’s Allure of the Seas, the host ship for an Atlantis Cruise event that had made stops in Mexico and Labadee, Haiti. Upon return to the Broward Port in Fort Lauderdale, an unknown number of passengers from Iran, Iraq, Libya, Somalia, Sudan, Syria and Yemen were questioned by U.S. Customs and Border Protection (CBP) and reportedly told they would not be allowed to re-enter the United States.

All who were detained had legal resident status (visas and green cards) in the U.S.

Rumors of the detainment (at least of one of them) surfaced on Facebook and Twitter Saturday but an executive with Atlantis Cruises claimed no knowledge of the incident when contacted by The Pride LA.  Attempts to reach Royal Caribbean, the ship’s operator,  have been unsuccessful. But The Miami Herald posted an item that confirms the story.
If things had gone as Donald Trump intended, those passengers could have been deported and returned to their countries of origin where, under shariah laws, gay men may can be sentenced to death or flogged.

The Miami Herald reports that “Beginning at 9:30 a.m., Sodagari posted that he was being held up, then being taken to Customs and Border Protection’s office. He also posted two Facebook Live videos as Customs halted his re-entry. Friends and supporters posted advice, possible attorney contacts and news updates regarding the immigration executive order.”

The detainment was resolved without further incident and no one was deported.

“I am happy to report that I’m here with Maysam and after being detained by CBP for three hours he is doing well and is in good spirits — obviously concerned and shaken up but doing well.”

Candidate Trump portrayed himself as a warrior for gays and frequently accused his rival Hillary Clinton of being weak on terror and taking money from countries with bad records on LGBT equality. He used the Orlando massacre to double down on his promise to temporarily ban Muslims from entering the United States.

During one debate Trump pressed Clinton:

Yet his executive order did not ban visitors from at least on of the prominent countries he attacked Hillary for having a relationship with.

Saudi Arabia not only imposes Sharia death penalty against gay men, it was also home to all 15 terrorists who executed 9-11 and was not on Mr. Trump’s immigration list.