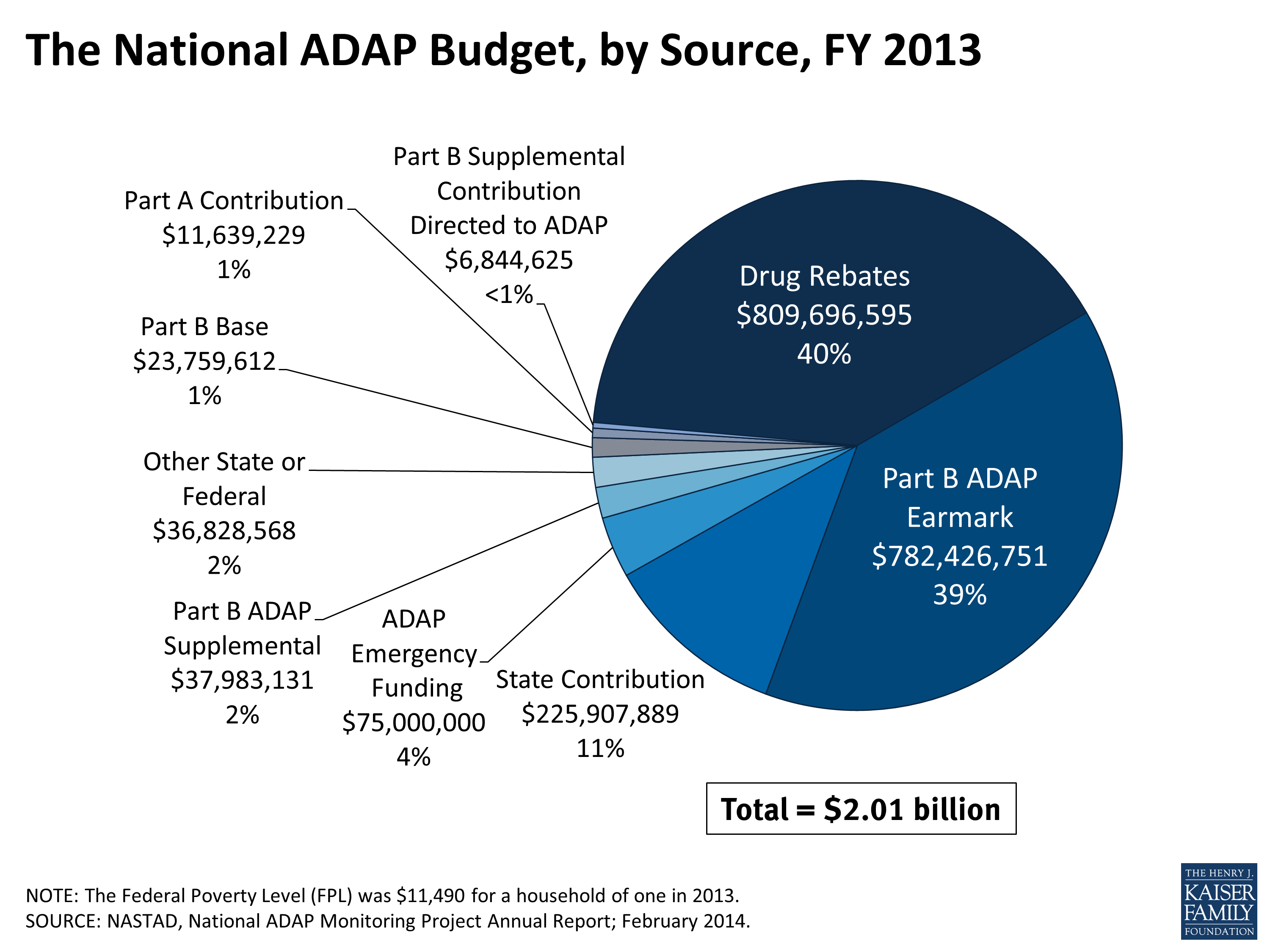 California’s AIDS Drug Assistance Program, which is supposed to help thousands of people get the care they need to stay alive, has been hit with problems that have sparked concern among state officials and clients.

According to the California Department of Public Health, the trouble started after the program switched to new contractors in July.

“I am alarmed to learn about significant problems that have resulted from the recent transition to three new contractors as well as the implementation of a new eligibility enrollment system,” Wiener said in his December 20 letter. “The destabilizing effects that this transition has had on both enrollment workers and, most troublingly, clients is unacceptable.”

He added, “I understand that the ADAP system is currently offline for an indefinite amount of time due to potential security breaches. Not only am I extremely concerned that personal information of ADAP clients may have been compromised, but also that the entire ADAP system is down during the height of open enrollment. Frankly, I am astounded that these system issues have yet to be resolved and continue to arise six months into the transition.”

Smith responded with a January 6 letter in which she told Wiener what had gone on.

“Shortly after” the health department switched to new contractors in July 2016, she said, “CDPH received a letter from constituents expressing concerns that there were issues for some clients receiving medications.”

“As you note,” Smith told Wiener, “the ADAP portal was unexpectedly unavailable for ADAP enrollment worker and client use as of November 29, 2016, due to information security vulnerabilities in the system.” Her agency “identified two breaches of information,” and impacted clients were notified, she said.

“To ensure uninterrupted client access to medications, we have extended client eligibility to their next reenrollment or recertification date occurring after June 30, 2017,” she said in her list of remedies, adding, “CDPH is working diligently to bring the portal back up as soon as possible.”

In response to the Bay Area Reporter’s emailed questions Tuesday, January 17, health department spokeswoman Ali Bay said her agency “is aware of concerns expressed by stakeholders and clients and has been working diligently to address these concerns as quickly as possible.”

Since July 1, Bay said, the health department’s had 13 client complaints. Staff from Magellan, one of the ADAP contractors, was authorized “to provide real-time, 24 hours a day, seven days a week authorizations to pharmacies for a 30-day supply of medications for ADAP clients with active eligibility who experience access issues at the pharmacy,” she said. “In addition, enrollment processes and a coding error were corrected that prevented some individuals from accessing their medications.”

The health department is “working non-stop to resolve the information security issues and bring the system back online as soon as possible,” Bay said.

One of the contractors Wiener and Smith discussed is A.J. Boggs, which is based in East Lansing, Michigan and oversees ADAP’s enrollment system.

Clarke Anderson, the company’s CEO, responded to an interview request with an email that said, “We work closely with the CDPH Office of AIDS to ensure that ADAP program services are delivered quickly and effectively. CDPH has many efforts underway to improve support to people living with HIV through ADAP and we appreciate the need to get more information out about this program.”

Bay didn’t respond to questions about how much money the new contracts for A.J. Boggs and Magellan are worth.

A 37-year-old Los Angeles man who’s living with HIV said he recently lost his health insurance because ADAP hadn’t been making payments. Without insurance, he wasn’t able to get a prescription for an HIV medication refilled. He also had to put off surgery on his spine.

The man, who didn’t want his name published, was finally able to get his problem fixed, but he said, “It was scary.”

“Within 24 hours, I lost my health insurance, I lost $600 out of my pocket, and I lost my medication that I need to take daily to be OK” because of the trouble he had with ADAP, he said.