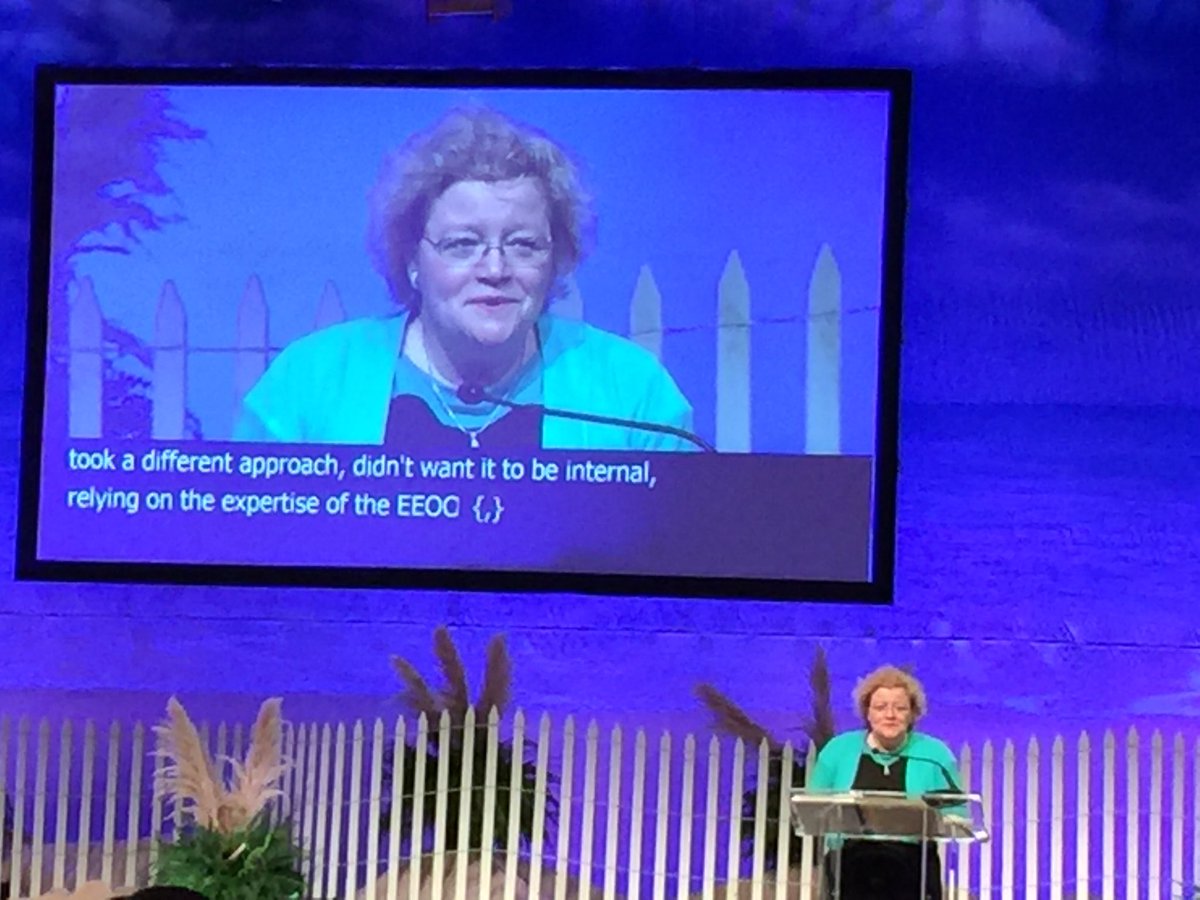 BY TROY MASTERS  |  Donald Trump is reportedly considering Victoria Lipnic for Secretary of the U.S. Department of Labor.  Lipnic currently serves as a commissioner on the U.S. Equal Employment Opportunity Commission, a 2010 Obama appointment which required a Republican appointee.

As commissioner, her record on LGBT issues is instructive and may shed some light on how Trump’s administration might handle workplace rules (and by extension, education) regarding LGBT individuals. It may also be illuminating on transgender rights, both in the workplace and in the military.

The EEOC is responsible for enforcing federal laws that make it illegal to discriminate in employment against a job applicant, employee, or former employee because of the person’s race, color, religion, sex (including pregnancy), national origin, age (40 or older), disability or genetic information.

Over the past several years the Commission has set forth that position in several published decisions involving federal employment and LGBT rights.

The decisions explain the legal basis for concluding that LGBT-related discrimination constitutes sex discrimination under Title VII, and give examples of what would be considered unlawful.

In so ruling, the Commission is careful to point out that it “has not recognized any new protected characteristics under Title VII.”  Rather, the agency states, it has applied existing Title VII precedents to sex discrimination claims raised by LGBT individuals.

The Commission has reiterated these positions through recent amicus curiae briefs and litigation against private companies.

In a transgender rights case, Lipnic joined a unanimous opinion in Macy v. Holder, agreeing that intentional discrimination due to a person’s transgender identity falls under Title VII’s prohibition on sex discrimination.

However, that should not be seen as a sign that transgender issues are safe.

In an important transgender workplace case. Lusardi v. Dep’t of the Army held that prohibiting a transgender person from using the restroom of his or her identified gender also constitutes sex discrimination.

In that case, the majority (EEOC) determined the Department of the Army had discriminated against Tamara Lusardi, an Alabama transgender woman and civilian worker, by denying her access to women’s restroom and allowing supervisors to refer to her by male pronouns. The commission found the Army violated the gender protections under Title VII of the Civil Rights Act of 1964.

However, Lipnic dissented in the EEOC’s most important LGBT employment decision.

In Baldwin v. Foxx, a case in which the commission’s core finding was that discrimination based on sexual orientation is a form of sex discrimination, and as such violates Title VII.

She disagreed, to be clear, that Title VII provides any workplace protection to LGBT people on the basis of gender discrimination.

If chosen, her appointment may signal the Trump administration intention to revisit these decisions and may further inform us on his approach to important Title IX theory, Title IX being an important enforcement tool in stopping peer-on-peer harassment of LGBT students in elementary and secondary schools.

But no similar Justice Department affirmation was made regarding workplace protections for LGB people on the basis of gender discrimination.

LGBT advocates continue to press the Obama administration to adopt the EEOC position on sexual orientation in the remaining days of his administration.