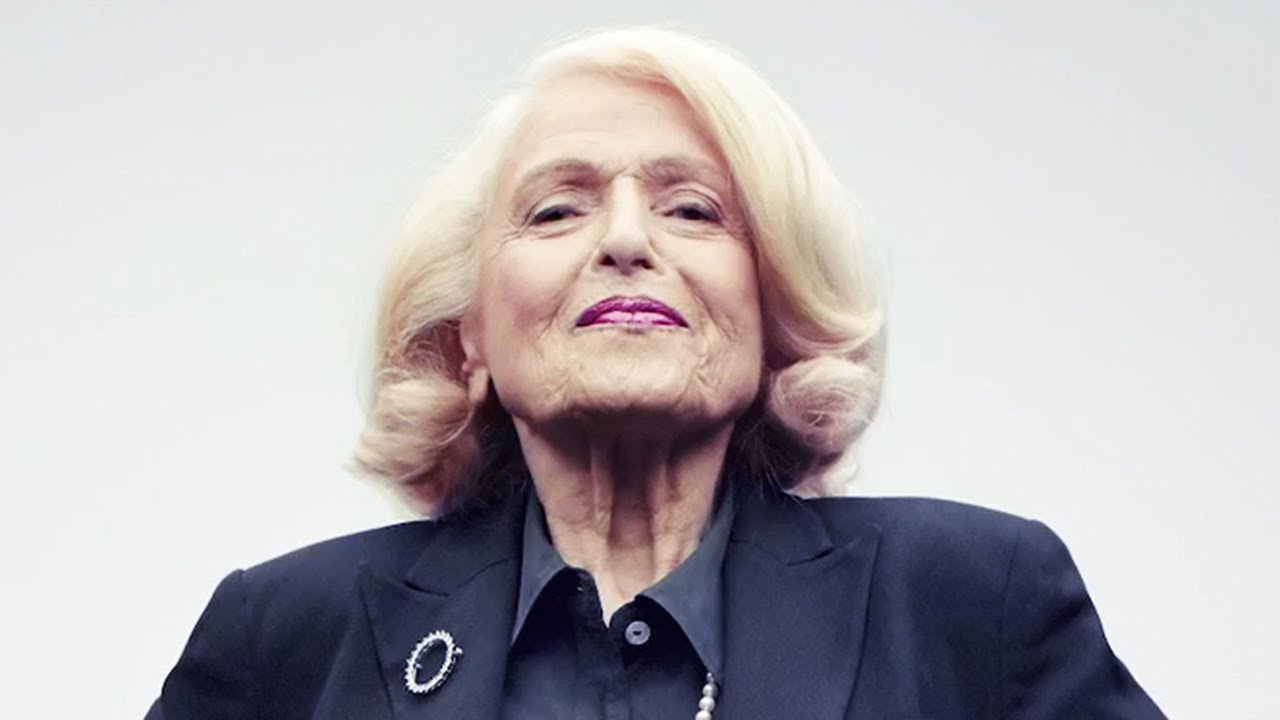 BY EDITH WINDSOR  |  In a recent interview with the Washington Blade, Hillary Clinton described me as a “role model” and a “truly remarkable woman: smart, feisty and very brave.” While I am obviously so honored by her remarks, I actually think that the person those words best describe is Hillary herself.

Hillary has been a role model her whole life. From her earliest days as the first ever student Commencement Speaker at Wellesley College in 1969, to her time as our nation’s Secretary of State, Hillary was a natural leader, pushing her generation to make the kind of transformational change that today’s millennials are demanding. You can listen to her speech yourself on the internet. It’s incredible that someone so young could be so wise beyond her years. Hillary continues to serve as a role model today, including to all the kids with LGBT parents who come to see her at her rallies and the many LGBT persons on her campaign staff like her campaign manager, Robby Mook.

There certainly can be no question that Hillary is incredibly smart. At the three debates against Donald Trump, not only did she demonstrate a complete mastery of every issue, but she managed to do so with the utmost dignity, even in the face of constant taunting from Donald Trump. In those debates, Hillary made it very clear that she would only appoint justices to the Supreme Court who would understand and defend the equal dignity of LGBT people.

Feisty? Again, Hillary has demonstrated that quality hands down. When it comes to defending the interests of children, no one has been feistier or more determined. She has spoken out against the bullying of LGBT kids, will prohibit conversion therapy nationwide, and has worked to make it easier for LGBT couples to adopt.

Confronting injustice takes bravery, and Hillary has lots of that as well. In 1995, she had the courage to say in no uncertain terms that “Women’s rights are human rights.” In 2011, she declared that “Gay rights are human rights, and human rights are gay rights.” Hillary is a fighter who never gives up. As the first woman President of the United States, she will fight for the Equality Act, take on LGBT homelessness, and will implement a plan to move us closer to an AIDS-free generation.

If you haven’t already voted for Hillary, please, please, please do so — and encourage your friends and family to do the same. You can go to IWillVote.com to confirm your polling place and get all the information you need to vote in this important election. And if you’d like to do even more, go to HillaryClinton.com and sign up to volunteer.

In only a few days, this great nation — which allowed me to win my case before the United States Supreme Court — will elect it’s next President. We must defeat Trump and his homophobic vice presidential candidate, Mike Pence. To borrow Hillary’s own words from that 1969 commencement speech, we really don’t have time for fear. Not now. Now is the time for action. Now is the time to vote. Every single one of us. Now.

— This article was originally published at medium.com