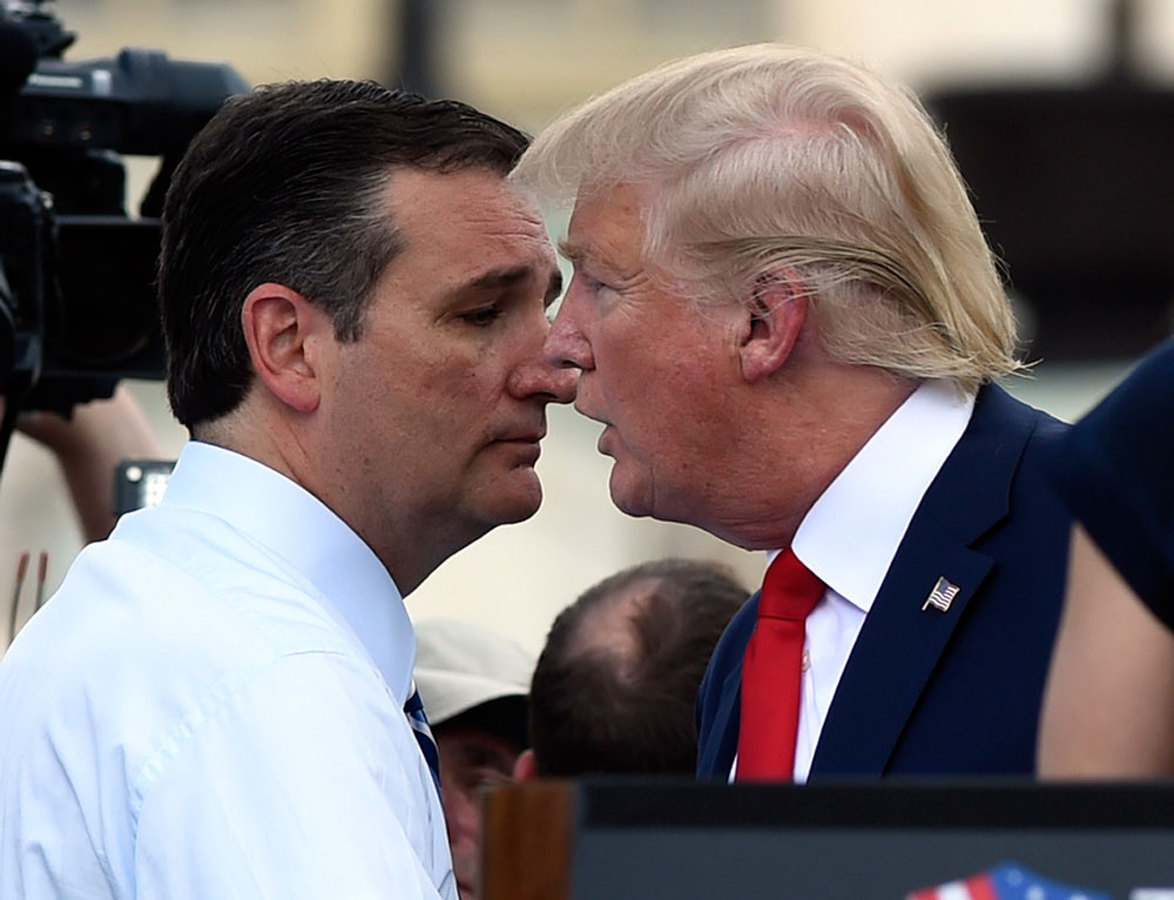 BY LISA KEEN  |  In the wake of the biggest week so far in the 2016 presidential contest, anecdotal evidence suggests that LGBT Democrats are coalescing behind former Secretary of State Hillary Clinton, and LGBT Republicans behind U.S. Senator Marco Rubio.

LGBT Democrats appeared to be solidly behind Clinton in all nine of the southern states and split in the other primary/caucus states. While there was no exit poll data available regarding the LGBT vote, the positions of LGBT community and Democratic leaders showed a pattern similar to that in South Carolina: solidly for Clinton.

In South Carolina, all the visible support in the LGBT community was behind Clinton, a phenomenon similar to that of the African American vote (84 percent of which went to Clinton).

The South Carolina Equality Coalition endorsed Clinton, and about 200 people attended its fundraiser for her February 25. SCEC also organized a door-to-door canvas to get out the vote on primary day and urged LGBT people to show their support for Clinton outside CNN’s Democratic town hall February 23. Clinton gave the keynote address at the SCEC’s annual dinner last November.

Coalition Chair Malissa Burnette, one of the attorneys for plaintiffs in South Carolina’s marriage equality case, said she supported Clinton because Clinton really understands LGBT issues and has “concrete plans” to address them.

Burnette said she saw no organized LGBT support for Sanders, and this reporter found only one activist to say that, if he was “pressed to pick,” he would “probably” support Sanders.

Warren Redman-Gress, executive director of the Alliance for Full Acceptance, a non-profit group working for LGBT equality, said the Human Rights Campaign “came into South Carolina with a huge effort to get out the LGBT vote for Clinton.”

“I haven’t seen any LGBT organizational endorsement or push for Sanders,” he said. The AFFA, as a a 501(c)(3), cannot make endorsements.

Linda Ketner, who made a strong bid for a Congressional seat in South Carolina in 2008 and is a co-founder of AFFA and the SC Equality Coalition, said she thinks Clinton and Sanders are “equal in terms of support of and for our community.” But she added that Clinton “would have a better chance of moving pro LGBT legislation through an obdurate Congress” than Sanders.

That pattern of solid LGBT support appeared to hold up in Georgia and Virginia, too. In Virginia, openly gay State Sen. Adam Ebbin and longtime openly gay elected official Jay Fisette of Arlington said they were supporting Clinton.

“I have always liked Hillary. She is strong, capable and experienced and I think she would be excellent President and commander-in-chief,” said Fisette. “I do believe she’s been unfairly attacked in the past by Republicans who have attempted to preemptively damage her. Bernie has had an illustrious career and continues to make a difference, yet as an elected official, I also value pragmatism and comprise balanced with progressive values. That’s Hillary.”

There was less information about communities in non-southern states, but in Minnesota, openly gay State Rep. Karen Clark endorsed Sanders early on and introduced him to a rally in Minneapolis last May. And openly gay U.S. Rep. Jared Polis of Colorado endorsed Clinton, but Sanders took that state.

Gay Republicans consider Rubio
LGBT Republicans appeared to be moving toward Rubio last week, but it’s unclear whether Rubio’s record –winning only one out of 15 primary/caucus contests during the past month – will sustain his bid for the nomination.

As president of the national Log Cabin Republicans group, Gregory Angelo declined to comment on what’s happening in the primaries.

“We have individual members supporting –and in many cases, volunteering for – all of the candidates still in the race.

Former Log Cabin President Rich Tafel doesn’t claim to have “the pulse” of the LGBT Republican community, but he said he’s met “a few” who support Trump.

“My guess is there is deeper support for Trump among many who do not articulate it,” said Tafel. In fact, Angelo has, in a number of interviews with mainstream media, has described Trump as “the most pro-gay” candidate running for the Republican presidential nomination.

But overall, Tafel said his “sense” of things is that “the establishment gays in D.C. have shifted to Rubio” since former Florida Governor Jeb Bush pulled out of the campaign after the February 20 South Carolina GOP primary.

Mimi Planas, president of Log Cabin in Miami, said she, too, believes “most Gay Republicans are leaning towards Marco Rubio” now, though she said “a few” are leaning towards Trump. And Paul Singer, the head of American United political action committee that supports candidates who support marriage for same-sex couples, is reportedly set to be named Rubio’s national finance chairman.

Combat among the five Republican candidates intensified significantly following the South Carolina primary. First, they traded insults during a nationally televised debate on CNN — Trump deriding Rubio for having “problems with your credit cards;” Rubio calling Trump a “con artist” and accusing him of hiring illegal workers; and Cruz hammering home the point that Trump has given thousands of dollars to “open border politicians.”

The following day, in front of a campaign audience in Dallas, Rubio claimed that, backstage at the debate the night before, Trump was having such a “meltdown” he needed a full-length mirror “maybe to make sure his pants weren’t wet.” Trump, at his own event, splashed a bottle of water across the stage to demonstrate how Rubio “sweats…like he had just jumped into a swimming pool with his clothes on.”

There was some talk of issues by Republicans.

Ohio Governor John Kasich set himself apart from the four other Republican presidential hopefuls during the February 25 debate in Houston. He was asked whether he would stand up for business vendors who cite their religious beliefs to justify refusing service to same-sex couples. He reiterated that he does not “favor” same-sex marriage and believes religious institutions “should be able to practice the religion that they believe in.”

“If you’re in the business of commerce, conduct commerce,” said Kasich. “That’s my view. And if you don’t agree with their lifestyle, say a prayer for them when they leave [the shop] and hope they change their behavior.”

Those remarks, said Tafel, won over at least some LGBT Republicans.

The primary action moves now to five other states this weekend –Maine, Kansas, Kentucky, Louisiana, and Nebraska. And next Tuesday, March 8, voting takes place in Michigan, Mississippi, Idaho, and Hawaii.